Home Entertainment The Mandalorian Season 2: Soon To Be Up! Know About The Mother And The Child Concept
Entertainment News

The Mandalorian Season 2: Soon To Be Up! Know About The Mother And The Child Concept 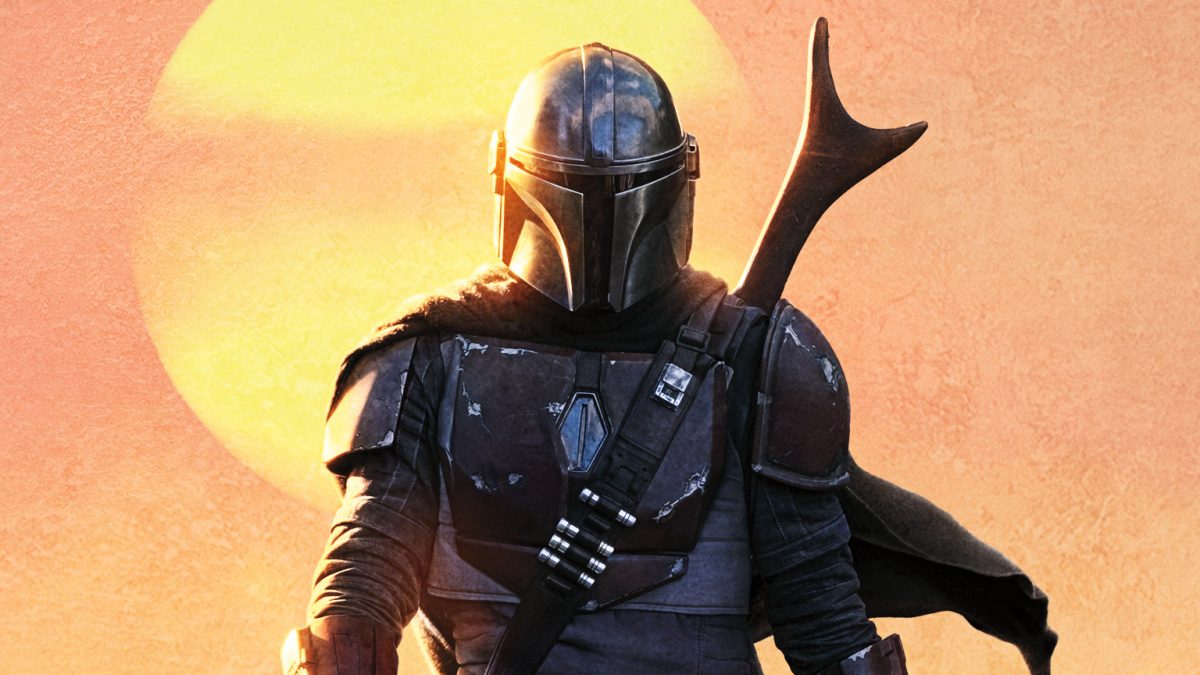 The Mandalorian Season 2 is not too far from its fans. With the massive positive response in the first season, viewers are eagerly looking forward to the show. However, many mysteries are waiting for the fans on the way. We have uncovered some of them. Lets us find out the upcoming storyline.

Star Wars: The Mandalorian is a space fiction web series. The series is a first live-action series in the Star Wars franchise. Jon Favreau has created the series for Disney+. The story of the plot involves the returning of Jedi. The Mandalorian is a bounty hunter whose name is Din Djarin. He reaches out of the galaxy away from the authority of the New Republic. Therefore, the entire story is around him, seeing him fighting against all the odds. The plot is set after the fall of Empire and before the rising of the First Order. We see the appearance of another star after famous Jango and Boba Fett.

The action drama of the popular world of Star Wars has always been everyone’s favorite. The Mandalorian as well will blow your minds off and connect you at another level. With the coming of The Mandalorian Season 2, we expect the same excitement.

According to the reports of Lrmonline, the trailer of The Mandalorian Season 2 will be dropping soon on the web. The date which the makers and the platform are looking for is either August 21st or 22nd. These dates were first finalized for the Star Wars Celebration, which was then canceled due to the pandemic. However, it seems that they are planning to drop the exciting trailer during the NBA playoffs. So, better get excited about the upcoming fun and excitement. Even though there hasn’t been any official confirmation but we still look forward to a favorable scenario ahead.

The Mandalorian Season 2: Mother And The Child

In the coming season of Mandalorian, we will see the enhancing story of Ashoka. Her motherly appearance will be coming out to Baby Yoda, The Child. However, it seems that Mandalorian Season 2 will have another prophecy dealing with the mother and the child’s concept. It will, therefore, be fun to see the plotting of the next story.

The Mandalorian Season 2 might show the returning of Boba Fett with a different story. We have last seen Fett trying to escape in the Return of Jedi. We might also see Bo Katan in the new season. She will probably be filling the gaps and letting fans know more about Moff Gideon. Bo Katan was given the task by Dark Saber by Sabine Wren to reunite The Mandalorians. Therefore, she must hold some facts and figures and bring some revelation when brought to the season.

At the starting of this year, makers announced that The Mandalorian Season 2 would come in October 2020. But, now it seems a bit difficult for the show. The pandemic situation has taken over the world, leading to delays and cancelations. However, Jon Favreau recently announced that the series would come by the end of 2020. Therefore, it seems pretty evident that the fans will be seeing The Mandalorian Season 2 this year. Keep watching and stay updated with us.