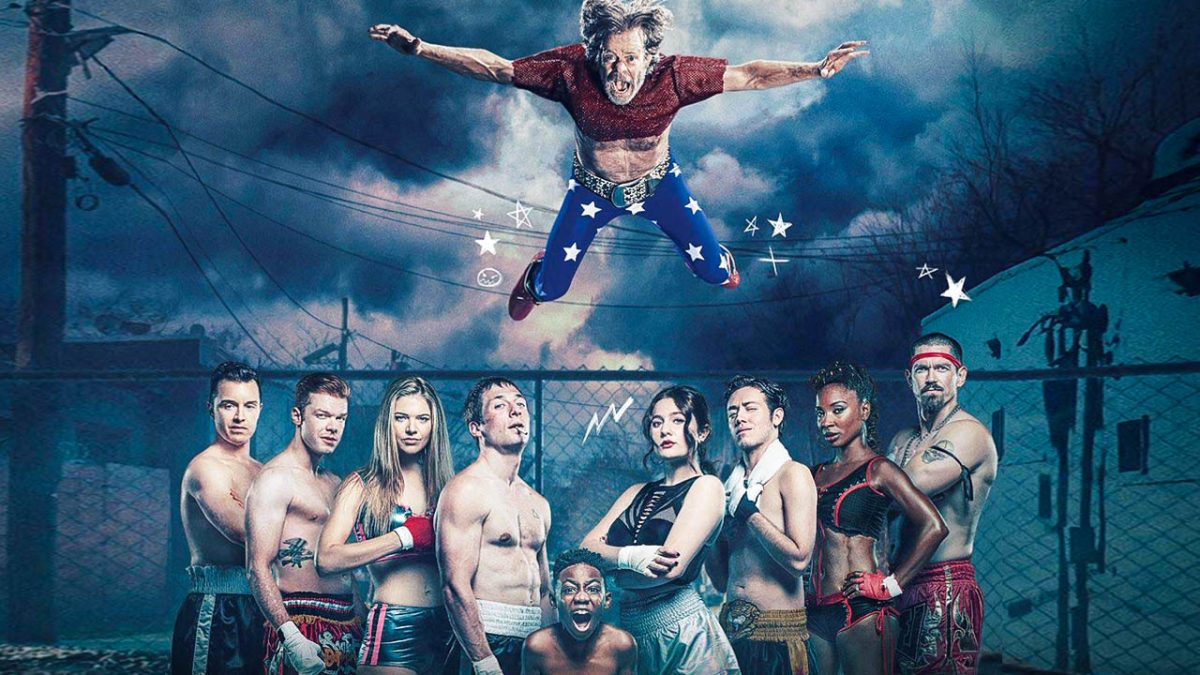 In January, Showtime announced that Shameless Season 11 would return for one last time on the platform. Despite the huge changes in the ninth season, the series made its way till here. When Emmy Rossum, as Fiona Gallagher left the show in the ninth season, fans wondered whether the series could make it further or not. However, after Fiona, Debbie (Emma Kenney) took the lead and handled their family matters back in the tenth season. But, due to the ongoing pandemic, the filming went on hold for an undefined period. So, let’s see when Shameless Season 11 would make its way on the network.

Shameless, created by John Wells, is a comedy-drama series on Showtime. The series is inspired by Paul Abbott’s British series of the same name. It follows a dysfunctional family of Frank Gallagher (William H. Macy) and his six children. He mostly spends his days drinking and looking for misadventures. So, his children learn to look after themselves. Frank’s such nature affects his family severely, and they dig deeper into poverty.

In the 2020 Winter Television Critics Association Press Tour, the network announced the renewal of Shameless Season 11 officially for its final run. The network took to Twitter and confirmed their final chapter by posting a short video. Further, Showtime’s President Gary Levine revealed that the next season would air this summer. Also it will still be the last run and get ready to enjoy the madness. Gary added that the showrunner John Wells and his fantastic cast will return with a bang one last time.

Shameless Season 11: When Would Filming Resume?

The showrunner had expected the final season to land this summer on the network. However, the ongoing pandemic has spilled the water on their plans. On March 18, Kenney announced that Shameless Season 11 filming would begin from the day. Unfortunately, production halted soon because of the current health crisis. So, there’s no update as when it would resume their filming for the final run. However, the more they will stretch their schedule, the more things would turn problematic for them.

After Rossum left the series in the ninth season, everything turned on Kenny’s shoulder. However, Kenny and her co-stars also had other commitments to wrap up. Kenny has another project, The Conners, to shoot. On which, Bruce Helford, The Conners Executive Producer, revealed that both the series have the same schedule time to resume filming. So, it would be quite tricky for Kenny to deal with both the shows. However, Bruce assured that “we’ll make it work” despite her busy schedule.

It would be the second season without Rossum, except she chooses to return for the final call as Cameron Monaghan (Ian Gallagher) returned in the tenth season with a bang. In an interview, Rossum said that she hasn’t cut off the strings with the series. She just moved to New York, so there’s no big deal to return home. But, it’s unclear what story arc she would depict if she returns.

Further, the showrunner disclosed that they are hoping that Fiona would return. However, he doesn’t know how things would change afterward. But, it would be a pleasure to work with her again. Wells said: “She’s surely a very talented actress. But Rossum’s also a very talented director and writer, and she’s interested in exploring some other things creatively for herself.” But, he’s hoping that Rossum would agree to return when he calls her.