Home Entertainment This Is Us Season 5: Fogelman Revealed The Upcoming Plot; Will Include COVID Situation, Know More
Entertainment News

This Is Us Season 5: Fogelman Revealed The Upcoming Plot; Will Include COVID Situation, Know More 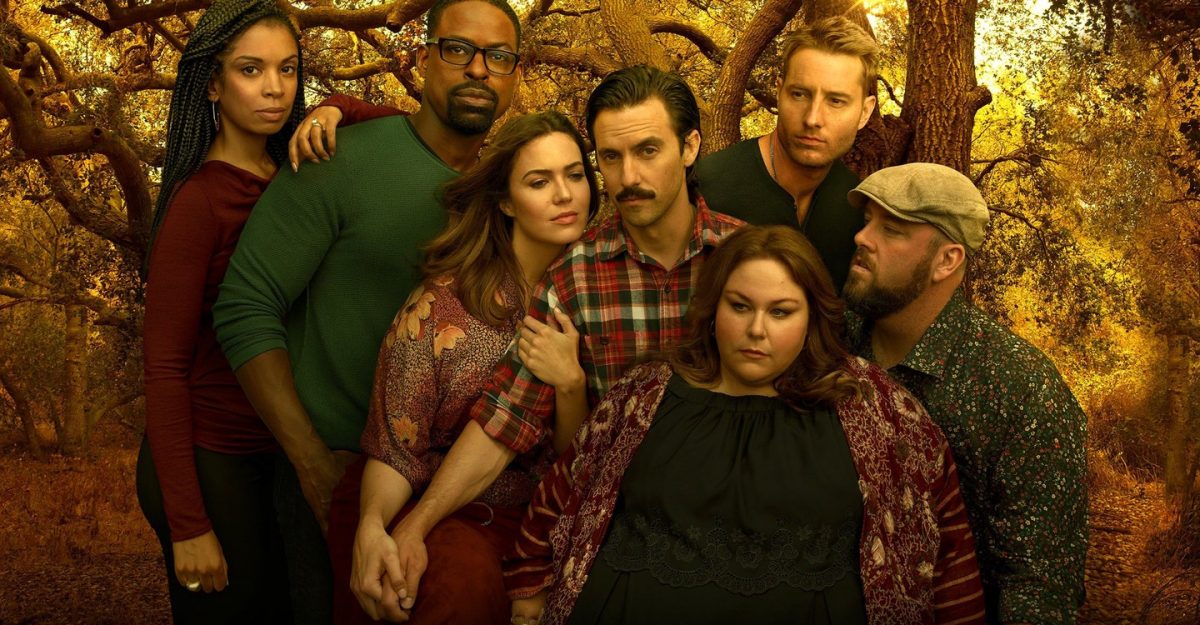 Fans of This Is Us are desperate to know what the next season will bring for him. The ongoing pandemic is not something that can be avoided. And it seems that This Is Us Season 5 will include the COVID-19 situation in their plot. This Is Us is a romantic drama series, which will continue to bring more love and emotions in the upcoming season. Let us know more about the forthcoming plot and spoilers.

Created by Dan Fogelman, This Is Us is the romantic-drama series of NBC. The show came up on NBC in the year 2016. The plot revolves around the family of a parent duo and their three children. We see Jack and Rebecca with their three children Kevin, Kate, and Randall. The flashbacks have been used to show their past filled with struggles. We see that Jack dies later in the story, and Rebecca marries, his best friend, Miguel. Most of the plot follows the present and the past life of the family. We see the family growing together and then making their own family further. The show has a simple yet beautiful concept of showing family drama. Flashbacks will go on in the scenario, which will connect you to the next level. However, it is to be seen what new fate will This Is Us Season 5 bring to the show.

This Is Us Season 5: Will The Writers Address COVID 19?

Creator Dan Fogelman was asked on a post on Twitter about This Is Us Season 5 addressing the ongoing pandemic. To that, Fogleman replied that the show would probably head on to the situation. The makers haven’t much elaborated about the upcoming plot. But, one thing is sure that the coming season will have the virus in it. But how will the Pearson family get affected by this? We will soon get to know with the release of the season.

This Is Us Season 5: Complicated Relationships

At the end of last season, we have seen sibling fight going on between Randall and Kevin. The show also featured some flashforward moments of them with their mother, Rebecca. Fogelman says that their relationship has been a bit complicated from the beginning. They will further face ups and downs. He also mentioned seeing them resolving their problems and again creating one throughout the show. This means that the next plot will focus more on the sibling spat. So, get ready for an exciting story ahead.

This Is Us Season 5: Release Date

The fourth installment of This Is Us came last year in September. Viewers were expecting the fifth part to release by the same time this year. Although there isn’t any set date for the release yet. But, we speculate that This Is Us Season 5 could premiere in 2021. However, the show is yet to start its production process. Once started, everything will return to its pace. Writers are working on the writing part to include the pandemic. Therefore, fans have to wait for a while to see the next plot. Let’s hope for the best to come in the future. Till then, stay updated with us in this space.