The Conners Season 3: Set To Resume Production By Incorporating All Health Protocols, New Challenges Ahead 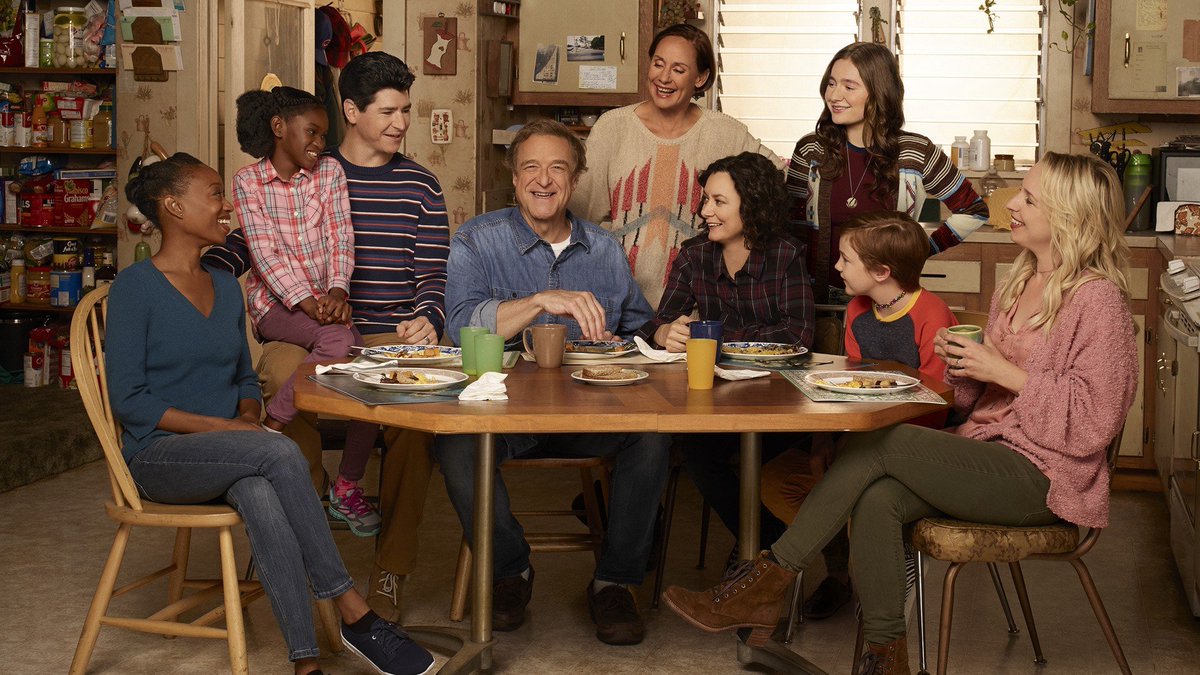 Finally, The Conners decided to step out of their house to entertain their fans. ABC’s original comedy series The Conners is now ready to start filming for The Conners Season 3. Despite the highest COVID-19 cases in Los Angeles, the team is set to resume their work after a long break. In the previous season, The Conners decided to move to a new house. However, Darlene Conner-Healy (Sara Gilbert) didn’t want to leave her childhood home and the memories that she had with that home. But, somehow, they manage to convince her. However, Dan Conner (John Goodman) told Louise (Katey Sagal) he’s running out of money to pay for his home mortgage. Now, how things would change in their life during the pandemic would be quite interesting to see.

The Conners, created by Matt Williams, is a sitcom on ABC. The series serves as a spin-off and continuation part of Roseanne, the long-running series on the network. It focuses on the daily struggle that The Conners faced. After the lead character Roseanne’s death, The Conners struggle to get a moderate income for living. However, things turned darker when the family discovered that Roseanne died by the opioid overdose, not because of her knee surgery. The more they get into this, the more they found that she’s been taking this drug from multiple sources.

Yesterday, Deadline announced that The Conners Season 3 has officially begun their production in Los Angeles, with its first episode scheduled to film later this week. However, currently, the COVID-19 cases are at peak in Los Angeles. But, the producers assured that they are enforcing intensely precise safety and health protocols that incorporate with the state and local government requirements. Further, they are also following the Hollywood union guidelines for its production.

In order to avoid the risk of spreading this deadly disease, there will be minimal crew members on the set while filming the scenes. In fact, it would film without an in-studio audience on the set. Well, The Conners is considered to the first comedy series to restart the production physically on set. The series is produced by Tom Werner’s Werner Entertainment and Independent studios, the highly active studios in terms of resuming filming during this pandemic.

The Conners Would Address The 2020 Events In Season 3

Lately, Bruce Helford, the Executive Producer of the series confirmed that The Conners would incorporate the global crisis in the upcoming season. He continued that The Conners, known to reflect the reality that’s happening around in the present-day. So, it would be unrealistic if they avoid such a huge situation. Bruce stressed: “We’ll dealing with it.”

The Conners Would Face Some Different Challenges

When everything shut down, and people stayed at home to survive from the deadly coronavirus, The Conners family stepped out to survive. Since, it would severely impact The Conners’ life. Bruce drops a hint that some of the members would step out of their safe place to work for their family. They would take the jobs that no one else would want in this period. Even such works would highly put them at risk. Still, they would do to earn some money. However, the pandemic would bring a little fortune to The Conners. Bruce teased Dan to get some relaxation from the mortgage.