Yellowstone Season 4: Costner Spoke About The Problems While Shooting, Know All The Details 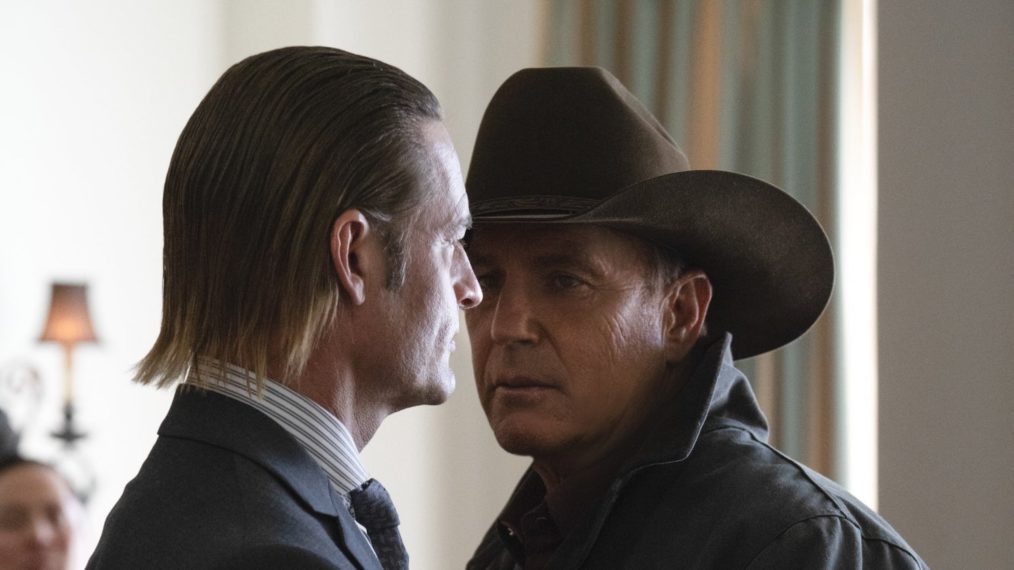 Even in this pandemic situation, the entertainment industry is trying their best to entertain their audience. But for all those shows which have started their shooting process, the situation isn’t easy for them. Yellowstone’s star Kevin Costner finds the situation to be challenging for their shooting process. We have brought up more of the facts of Yellowstone Season 4. Let us know the spoilers ahead.

Yellowstone, an American drama is created by Taylor Sheridan and John Linson. The plot revolves around the Dutton family. It is led by John Dutton, controlling the largest contiguous ranch. However, the story speaks about the conflicts of the shared border. We see the violent scenario of politics, earning, and business as well. There are consequences of living in the new frontier.

Moreover, the show is interesting to see and keeps you intact till the end. You will thoroughly connect with the characters. Kevin has probably performed the best of his story on the screen. The characters are scared, but still, there is love and loyalty in the scene. Moreover, it will be exciting to see the upcoming plot of the show. Lets us know the forthcoming spoilers.

The show has started its filming of the production process last week. And the situation of the pandemic has kept the situation warm around them. However, the cast and crew members have to remain at a particular spot for the shooting. And Kevin Costner finds the process to be challenging for them. However, Kevin is particularly facing a lot of problems because of the situation.

The show is handling the new guidelines of the shooting. And the location is the main issue. Costner says in an interview with Good Housekeeping

that it hasn’t been easy for him to shoot Yellowstone Season 4. This year the makers of the show are filming in Montana. The location is far away from his home. Moreover, he won’t either travel all day back to his family because another will bring all-day travel to get back. Although the risk of health is minimalized, things are still tricky.

We might see adding up of a new player in the story. Is John dead? We speculate that this is just coming up to make the plot look interesting. However, John is the famous character of the show; he cannot die just like this. He will probably be back in Yellowstone Season 4 for revenge. There will undoubtedly be many upcoming twists and turns in the future story. We have to further wait for the release to know the scenario ahead.

Paramount Networks renewed the upcoming season of Yellowstone. However, the show had to stop their shooting due to the lockdown. But it has been long, and they had to start everything to get back on track. Although things are a bit difficult for the makers, it will probably ease out soon. The previous season came in June this year. Therefore we expect the same for Yellowstone Season 4. It may probably be up by June 2021, if everything goes well. Stay linked to be updated in this space.