The Flash Season 7: Show-Runner Discussed The Plot! All The Latest Details! Release In 2021 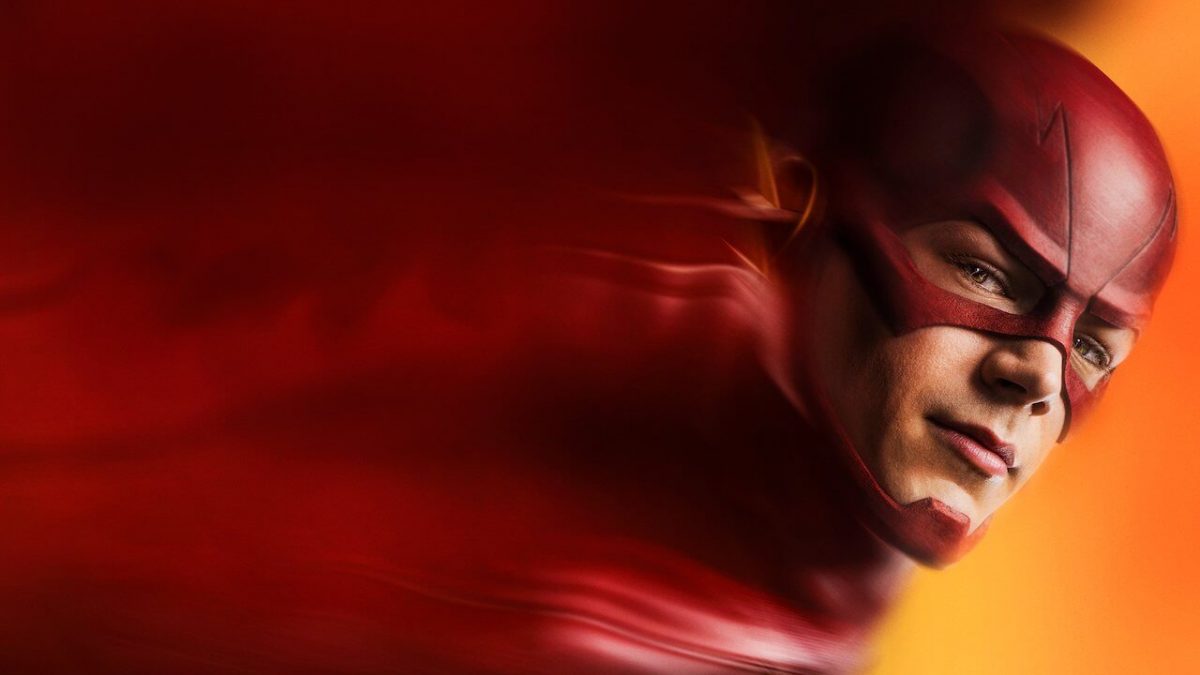 The creators released a new trailer of The Flash Season 7 at the DC Fan Dome. They made the trailer using the clips from the sixth season and a clip from a partially filmed episode. The fans are now really hyped for the upcoming season. After the cliffhanger of the sixth season, there are plenty of things to look forward to. And the fans are eagerly waiting for it.

The Flash is an American action superhero TV series. It is based on the DC comic character of the same name, who has the power to move at superhuman speed. The show made its debut on October 7, 2014, on The CW. The network has released six seasons of the series so far. And all of them received a great response from the fans as well as the critics. In January, The CW renewed the show for its upcoming seventh season.

Production Status Of The Seventh Season!

Warner Bros. finally decided to begin the production for their upcoming shows, including The Flash Season 7. The filming will take place in Vancouver. Warner Bros issued a notice to each and every person who will be involved in the production to quarantine themselves for two weeks to film the upcoming season with a safe surrounding. According to the reports, the studio is planning to begin production by the end of this month.

Iris’s Mirror Master arc, Eva’s sinister plans for blackholes, Barry’s synthetic speed, and Godspeed’s return as a major villain all these things were left as a cliffhanger in the sixth season. But now we will finally see all these storylines getting a proper conclusion in The Flash Season 7. The upcoming season will connect both the halves of the previous installment. And now Barry will deal with both the antagonists we saw in the different halves. Grant Gustin talked about the premiere of the seventh season in his interview. He said, “Everything that was sort of left in the air at the end of season six, we’re going to tie up at the beginning of Season 7 and then continue on with what the writers have planned.”

The showrunner, Eric Wallace, also talked about the upcoming season in his interview with the EW. He said, “We’re providing the Elongated Man a little bit rest for a while. But we will leave the gate open. I’m not telling by any means that it’s the conclusion of the character. In fact, quite the contrary. We just don’t know when he will return, or in what manner he will return.” He also confirmed that Ralph would appear at the beginning of the seventh season to help the character giving a send-off.

The cast and crew are all set to resume the production for the seventh season of the series. And during the launch of the new trailer at the DC Fan Dome, the makers also revealed its release date. The Flash Season 7 will premiere in January 2021, on The CW.