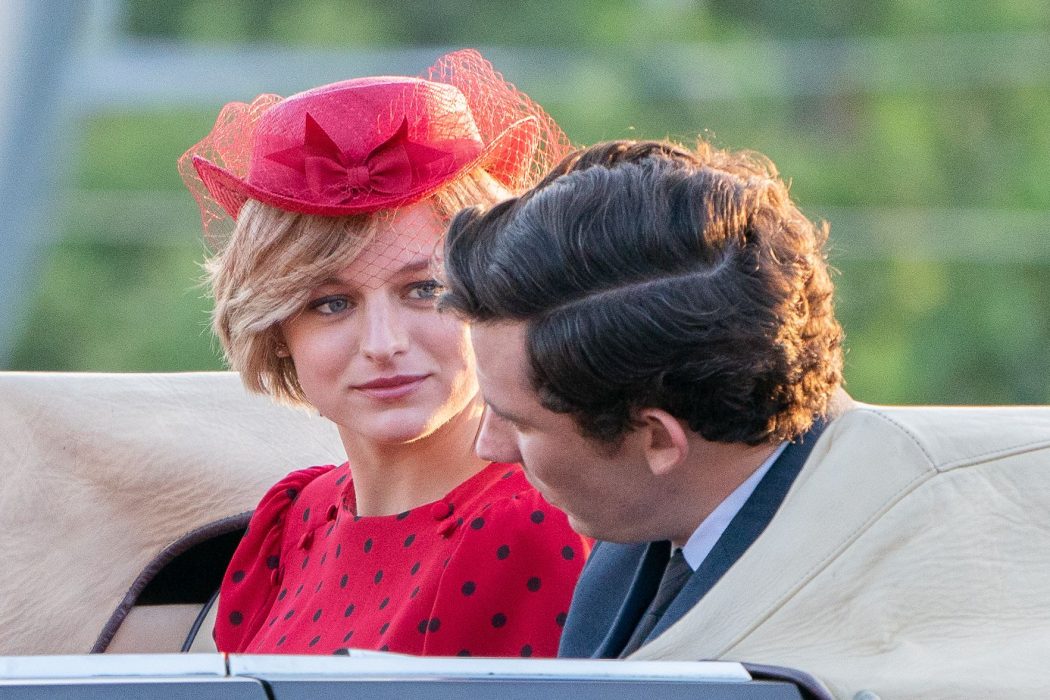 The Crown Season 4 will come up with yet another story from the reign of Quen Elizabeth II. We will see Emma Corrin playing the character of Princess Diana in the coming season. However, she finds herself close enough to the Princess after reading and learning more about her. Let us find out how Emma settle into the shoe of Diana.

The Crown explores the history of Queen Elizabeth’s reign. The show has been created and written basically by Peter Morgan. The first season covers the wedding of Elizabeth and Philip Mountbatten. However, the second part had the Suez crisis. It leads to the Prime Minister and the President’s retirement. We saw political scandals taking place, and amidst all this, Prince Edward took birth. Meanwhile, so many events occurred in the previous three seasons and brought us to the fourth one’s doorstep. Let’s see what new and interesting events the fourth installment of The Crown brings.

For instance, we will see Imelda Stauton in the fifth and sixth parts of the show as the Queen. The royal story has a lot to discover in the coming season. Let us find out what new elements The Crown Season 4 will bring.

Netflix revealed the trailer of The Crown Season 4 in August. Along with the trailer, the streaming giant also put forth the premiere date. However, it clears that the story will focus mainly on Diana’s character. Her real struggle and the glamorous life will be brought on the screen, even though everyone knows the upper story of her life. But, it will be interesting to see the coming up of the personality with major details. The trailer gave goosebumps, and we expect the same with the plot of the next season.

Fans will be seeing Emma Corrin playing the role of Princess Diana in the upcoming season. She has read and found a lot about Princess to imitate her role on the screen. In an interview with Vogue, Emma says that now she feels to be the friend of Diana. She expresses herself by saying, “I know that sounds really weird, but I get a great sense of companionship from her.” She also tells about the scenario of the wedding while shooting. Emma wore the dress which was quite similar to that of Diana’s wedding. When she came out everyone was stunned and silent after seeing her look. The massive dress and the personality of Emma’s matched to that of Princess Diana perfectly.

However, it is clear that The Crown Season 4 will cover Princess Diana and Prince Charles’s wedding. The plot will cover the period between 1977 to 1990. It will be eye-pleasing to see the beautiful scenario coming up on the screen.

The monarchy of The Crown Season 4 is coming up on the floor on November 15. The show has always been one amongst the famous series for its set, strong characters, and the eye-catching plot. The fourth installment will bring the same element in the coming future. However, it will be thrilling to see the struggle, fame, and politics once again. So, better get ready for the exciting factors ahead. Till then, stay updated in this space with us.