Brooklyn Nine-Nine Season 8: Andre Braugher Explained His Anxiety Regarding The Next Season 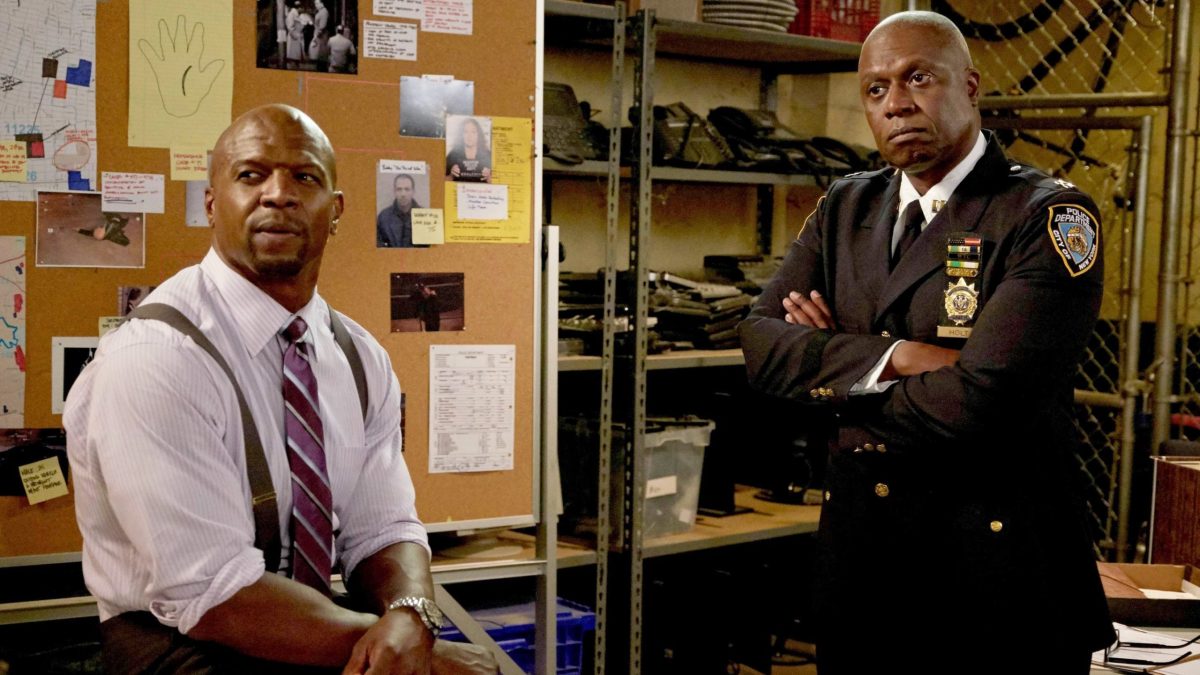 Andre Braugher (Captain Holt) stated that he has no clue what Brooklyn Nine-Nine Season 8 is about after the Black Lives Matter campaign. Despite being a comedy show, Brooklyn Nine-Nine has encountered many social problems. In the past, it portrayed an episode where a white police officer outlined him and officer Terry Jeffords (Terry Crews) only because they are black. However, what happened currently in the summer has left everyone in anger and shocked. But, Andre has already assured that they won’t sit quietly and watch the police going rogue.

They would scratch the first few episodes and depict the police brutality and injustice in their upcoming season. However, they know the outline of the next season. But, they are still unsure how things would proceed in the next season as the last season has shown some beautiful and happy moments in Amy and Jake’s life. Now, they would learn to balance their dream job and family. However, fans have to wait to see their favorite couple handing their baby on-screen.

Brooklyn Nine-Nine Season 8: What Will Happen Next?

Next Season Would Be A Groundbreaking

Andre added that the storyline had changed entirely, and the writers are still working on scripting a perfect story that would portray what they have discussed in their Zoom meetings. He continued that either the show would turn to be a groundbreaking or it would totally go flat. Since it is up to the audience whether they would like their efforts or not. We already know the show has never messed with its storyline, and every time it has depicted social issues with a hint of humor.

It Would Reflect The Reality

Speaking on the Black Lives Matter protest, Andre said the eighth season must reflect reality and portray the stories hidden from the audience. However, the show would describe it with their kinky and humor style. Further, it would explain how to deal with such situations when cops aren’t on the right path to deal with the world with justice. However, Andre continued that he doesn’t know what writers are penning down, as they haven’t revealed how far they reached in the story.

Captain Holt Would Face Challenge In The Next Season

Andre said that he knew Holt; he’s a loving, pragmatic, and robotic man, who always defends NYPD. So, he’s anxious how Holt would react after what the police did in the summer. It’s unclear whether he would stay in the police department and continue his work or burn down everything with his anger. Further, Andre said he’s too anxious whether they can portray such a tuff topic in comedy, will it work? However, the entire cast and crew members are optimistic about the next season.