Ghostwriter Season 2: Release In October! Children On Another Quest, Cast Details, And More 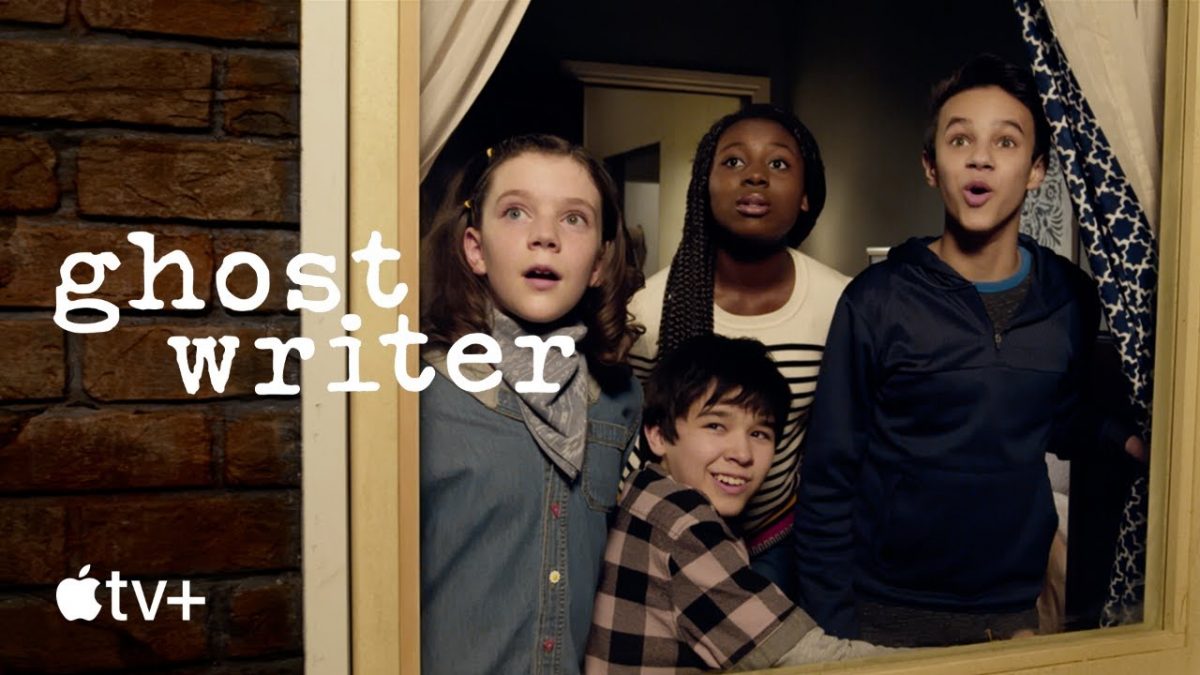 Emmy Award-winning series ‘Ghostwriter’ will soon be up on Apple TV+ with its next season. Haven’t you yet watched the trailer of Ghostwriter Season 2? Don’t worry, we have already de-coded everything for you. The platform released the first look of Ghostwriter Season 2. The picture reveals a lot about the upcoming scenario. We have got some latest updates. Know below what will be the storyline, cast, and release date of the second installment.

The Ghostwriter is a children’s mystery drama. Liz Nealon has created the series. The show was at first presented as teaching a writing skill for high school children. The clues presented in each mystery are a case that has some story attached to it. The crafting has made it rank among the top. We see the story of a ghost who hunts and starts releasing the clues. However, the team of four kids solves each of the clues enthusiastically. It is fun for teens to watch and decipher. The series brings creativity and, in fact, develops it in a playful way. We will further see what new factors Ghostwriter Season 2 will bring to the show.

The Ghostwriter is back with all-new drama and Mystery. Apple TV+ brings out the first look of Ghostwriter Season 2 on the web. Moreover, the released trailer also included the premiere date in it. The group of multi-cultural friends is seen with a torch and a book in their hands. It clearly speaks that in the second installment, the young heroes will go in search of something. Will they be able to identify the true identity of the Ghostwriter?

New mystery, new characters, and new clues are also included in the upcoming season. Sherlock Holmes and Watson will be helping with their methods to solve the cases. Moreover, the technology will also help the young ones to bring the truth in front of their eyes. Will the ghosts be able to be friends with the living ones? That is the big question. We will undoubtedly see children trying hard to let the ghosts be friends with the parallel world people. Let us further wait to see what comes up.

Ghostwriter Season 2: Who Is Coming Back?

Season two will have all the brilliant young minds back again. We will see Isaac Arellanes as Ruben Reyna, Amadi Chapata as Chevon Redmond, Hannah Levinson as Donna Palmer, Justin Sachez as Curtis, and many others. Luke Matheny will be back as the writer and director with Andrew as the showrunner. Sinking Ship Entertainment produces the series. However, this time, there will be more fun. The young watchers will have to use a bit more brains to solve future problems.

Ghostwriter Season 2 is set to premiere on October 9, 2020. It is just a few days away. So, better be ready to experience the thrill ahead. The award-winning show will once again surprise the fans with its fantastic storyline. Indeed, the next Friday is going to be a fun day for you. Till then, stay updated to know more about the information in this space.