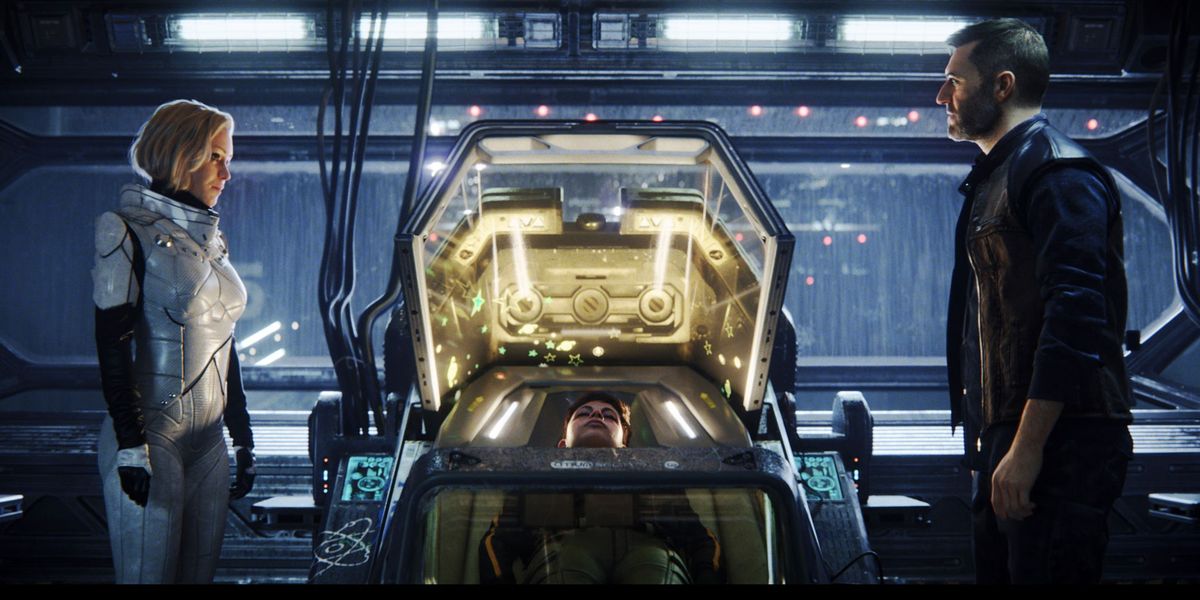 Love Death And Robots is an adult animated anthology web series. The show was brought up on March 15, 2019, on Netflix. The first season had eighteen episodes with different stories in each one. However, each episode is of almost 20 minutes. We see different casts and crew in every new episode, but a few have similar faces.

The stories of the series have various genres like horror, comedy, fiction, science, fantasy, and drama. Therefore, Love Death And Robots is a whole package in itself. Some also consider the series to be the darkest of all. We see the plot revolving around three aforementioned subjects, but some episodes do not have all three together. The plot will let you crave for more because that’s guaranteed by the watchers. Let us see what newness Love Death And Robots Season 2 will bring to the show.

In June 2019, Netflix’s one of the Twitter account brought the news of Love Death And Robots Season 2. It was revealed that the second installment is up for making. Therefore, we f ind the assurance to be true. But it has been too long since we have heard of any updates and news of the release. However, we can only hope for the best to happen in the coming future.

The news of renewal also brought new faces with itself. It was announced that Jennifer Yuh Nelson will join the show as a supervising director. The original teams will be involved in the future installment in one or the other way.

We are looking forward to seeing more variant stories coming up on the screen. Moreover, there will surely be more thrill, drama, and various genres and emotions ahead.

Rob Cairns confirmed to Inverse that he has already started producing music for Love Death And Robots’ second season. He quotes, “I’ve seen a couple of script of Season 2 and have started discussions with directors and started playing with sound.”

Rob also unveiled the production status of the show. Some of the episodes were almost complete even before his involvement. Indeed, we can expect the season to be completing its production and post-production process soon. However, the coronavirus situation may lead to some delay in the release. Till then, all we can do is keep waiting.

There isn’t any official announcement about the release of the show. We speculate the release of Love Death And Robots’ second installment to be by the fall of 2021. We are also waiting for the trailer to be there on the web. However, the future installment will surely bring more thrill, adventure, fiction, action, robots, love, and death. For further such updates, stay connected with us.