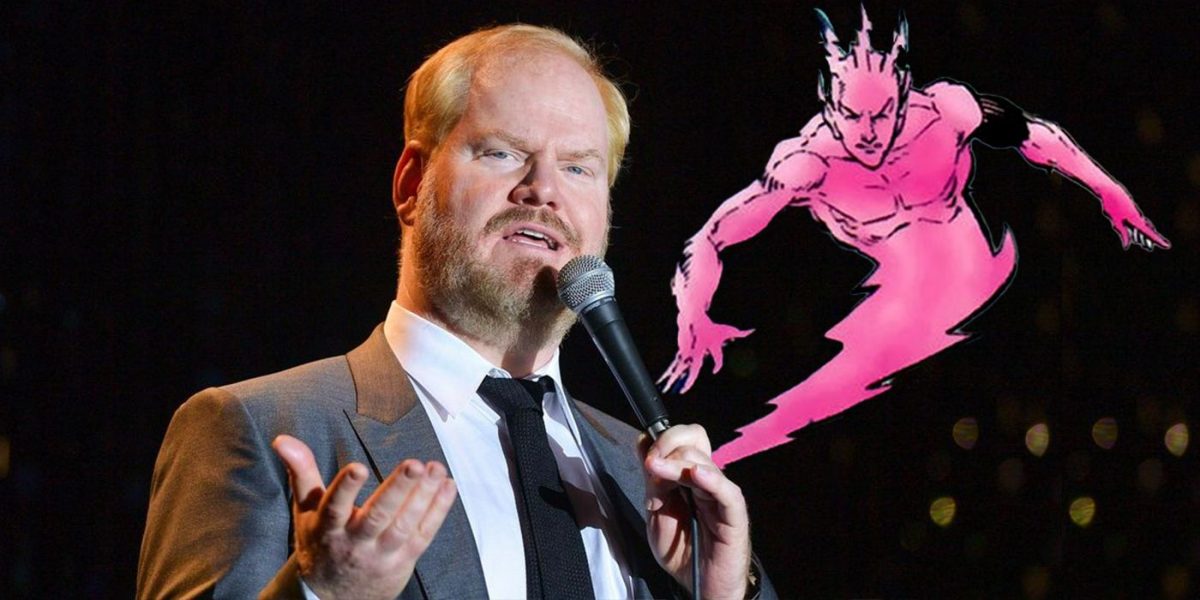 The powers are going to rise in the upcoming season of Stargirl. We saw the first season teasing its fans about the coming of Thunderbolt. It’s trapped inside the pink pen and is warned to be the most powerful creature. However, fans are going to hear Comedian Jim Gaffigan voicing the role of Thunderbolt. So, get ready to experience the supernatural disasters in Stargirl Season 2.

DC’s Stargirl is a superhero drama created by Geoff Johns. The series was ordered in 2018 and hit the screen in May 2020. The plot is set one decade after the killing of the Justice Society of America; in a battle with the Injustice Society of America. Courtney Whitmore plays the read role of Stargirl. However, she further learns that her father, Pat Dugan, was the sidekick of Starman.

Courtney is the inspiration of new age superheroes. We see her coming up along with some other powerful creatures. They together deal with the existing villains. Moreover, the story will delve you deeper with its thrilling elements. There is a lot of fun waiting ahead for you in Stargirl Season 2.

Stargirl Season 2 will see the existence of Thunderbolt in it. However, EW confirms that Jim Gaffigan will be giving voice to the superhero, Thunderbolt. The character to come up is described as “a magical, electrical, fun-loving, wish-granting pink imp from the mysterious of Bahdnesia.” He is going to have the most extreme powers. However, the wish-making characters will have to deal with the consequence which they have never thought of before. But, the character’s heart always falls in the right place.

The coming of the character wouldn’t be a surprise for the watchers. We have been given hints in the previous season about the coming of some untold power. In the comic, we see Thunderbolt being trapped inside the pen for a year before being able to escape. Therefore, we will see someone clicking the pen and unleashing the power out of it.

Gaffigan has been famous for voicing Henry Haber in Bob’s Burgers. Let us further wait to observe what new changes this character will be bringing on the floor.

We have previously informed you about the imminent threat of Shade and Eclipso. We speculate Eclipso to play the significant villainous role in Stargirl Season 2. The coming episodes will undoubtedly be a thrilling ride for the fans. We will be experiencing more clashes, powers, enmity, and friendship. We are going to see a thrilling ride.

Different stories, themes, avenues, and characters will be explored in Stargirl Season 2. However, makers want the second installment to be a lot better than the previous one. Therefore, making perfection come up on the floor will undoubtedly be taking some time. We speculate the release to be around 2021. We are looking towards seeing the casts and crews soon come upon the screen. For further spoilers in this space, stay connected and updated with us.