Home Entertainment The Blacklist Season 8: Would Red Be Able To Cheat His Death In The Next Season? Amir Arison Teased Plot
Entertainment News

The Blacklist Season 8: Would Red Be Able To Cheat His Death In The Next Season? Amir Arison Teased Plot 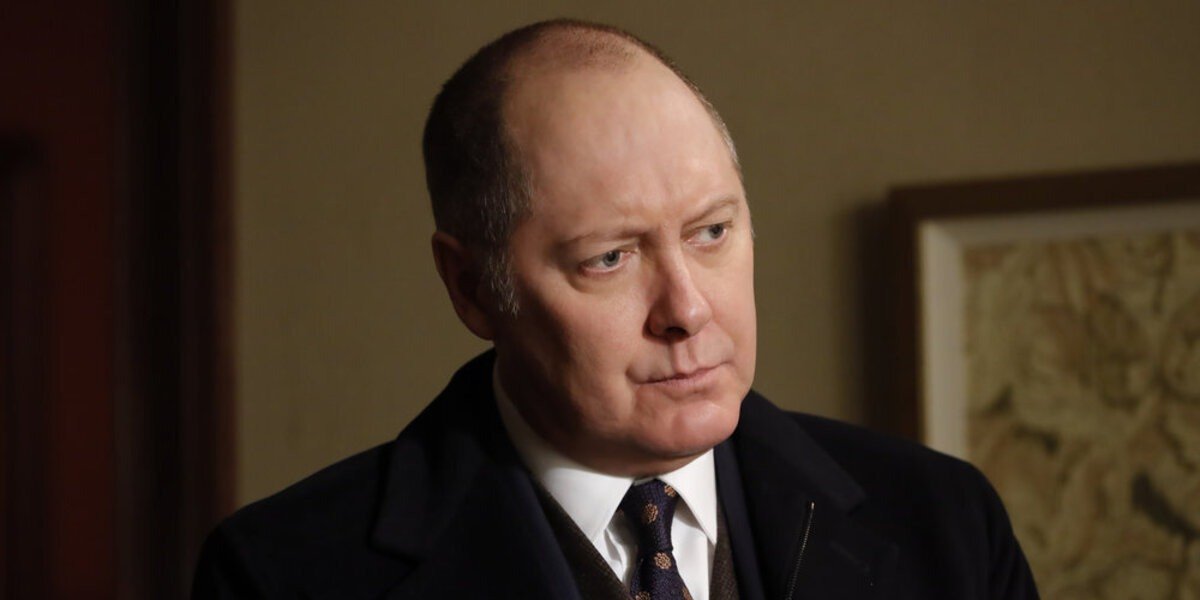 The last season ended up with so many hiatus ending. In which, Liz finally decided to go with her mother Katarina instead of choosing Red, after Katarina’s revelation. Well, the Task Force was upset with her decision. But, the latest glimpse explained that there’s a different story running behind it. Hopefully, Liz is still on the right side.

The Blacklist has been circling on Red’s lousy health for a long time, and it seems that it’s all lead to something more dangerous situation in The Blacklist Season 8. Now, there’s a possibility that the eighth season would uncover the biggest mystery of all time. As for Red, he has a firm aim in the next season, and one of them involves cheating the death. Will he?

Has The Pharmacist Discovered The Cure?

It all started in The Blacklist Season 6 Episode 3, where the situation made it clear that Red’s needed that hour’s Blacklister, The Pharmacist. In which, Dembe followed The Pharmacist to confirm if he’s still working on the project that Red handed him. Later, it revealed The Pharmacist was working on a neurological illness cure, which is quite threatening.

In last season, Red finally told Donald Ressler that he’s dying. Further, The Blacklist animated finale dealt with several conflicting stories together. However, the major blow out was when Red collapsed in the last before being revived. As mentioned before, The Blacklist has been swirling around Red’s bad health, and he almost faced a near-death experience in the sixth season.

Further, the show won’t tease such a storyline and plotting such details for so long when they don’t want to see him dead. So, it’s clear that sooner or later in The Blacklist Season 8, we would see a terrible experience that Red would face in his life. Also, Season 8 would be the third season that will center on Red’s illness.

What If Red’s True Identity Will Reveal?

It’s been a long time plotting a story of Red’s illness when his true identity has never been revealed in the show. In the last season, when Katarina Rostova

Red’s Running Out Of Lives

Well, it would be the second time when Red would cheat his death if Red survived in The Blacklist Season 8. So, what the show wanted to say that Red has incredible luck that supporting him to cheat his death as many times as he wants. But, there’s still a possibility that Red’s luck had run out now when he sentenced to death.

What Purpose Is Behind Saving Red?

In the last-minute change in the plot, they finally rescued Red. But, now, Red’s health crisis has reached its extreme level. Well, there would be a purpose behind creating such a plot that plays with Red’s health. But, one thing is still confusing when every time they want to save Red, then why they made such a storyline.

One possible reason could be that the show is ending. Imagine if James Spader wants to leave the show after the eighth season, then there’s a chance that either the show is on its end journey or they would lead it without Red. But, that could be a little creepy as Katarina’s appearance in the last season could point that she would replace Red from the upcoming season.

The Blacklist creator Jon Bokenkamp teased that Red would play a major part in The Blacklist Season 8. Jon confirmed that the upcoming season would focus on Red’s dire health condition. Further, before Red could dye, he has Liz to control his crime empire, as he supposed before she betrayed him.

The Blacklist Season 8: When To Expect?

Well, there’s a little amount of time still left to know all the answers. Only three days left to know whether Red would survive in the eighth season, or Katarina would take over him. The Blacklist Season 8 is scheduled to air on Friday on 13 November, at 8 pm on NBC.