Home Entertainment Sense8 Season 3: Why Was It Cancelled? Can It Be Revived? More Details For Fans
Entertainment News

Sense8 Season 3: Why Was It Cancelled? Can It Be Revived? More Details For Fans 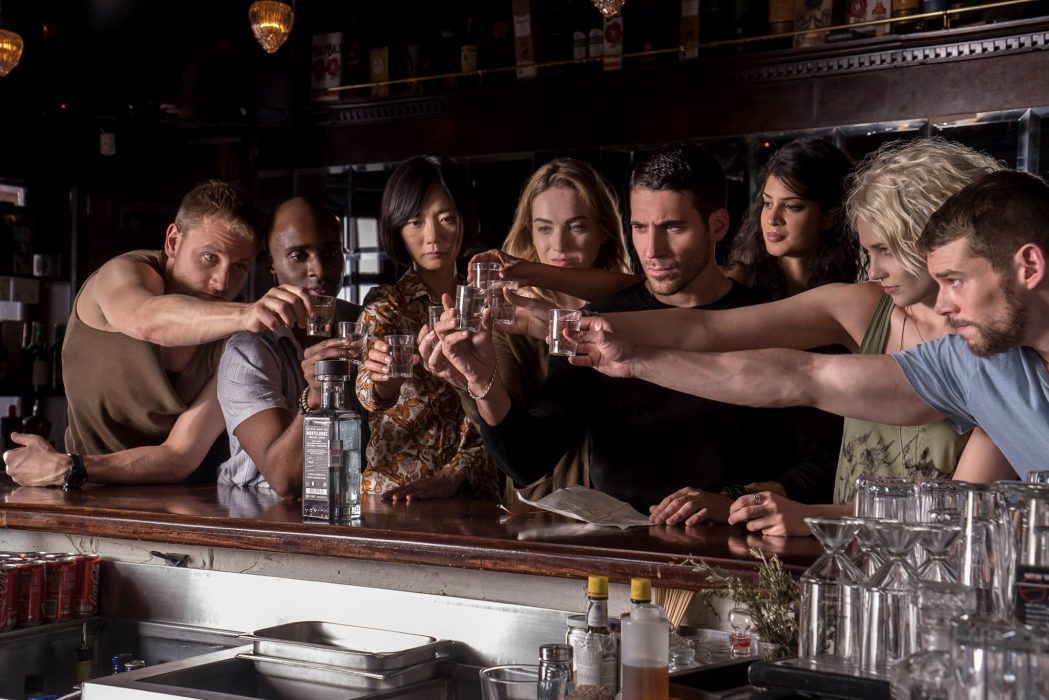 Back in 2017, announcing the cancellation news, the Vice President of original content Cindy Holland said that after 23 episodes, 13 countries and 16 cities, Sense8 is coming to an end. The show was everything everyone had dreamt of. It was bold, emotional, stunning and kick-ass, and of course, outright unforgettable. She called the show a global show with a diverse and international cast and crew.

This decision to cancel the show was met with such criticism that Netflix decided to bring a special episode to tie all the threads. However, they did not renew the show for Sense8 Season 3. Why was the show canceled? Could it ever come back? Keep reading to know all about it.

Sense8 Season 3: Why Was The Show Cancelled?

In the interview, the representative says that if the viewership for a show does not justify the expense being incurred to make the show, one would want to end it. While Netflix is all in for giving fans an ending they deserve, it can get difficult. In the interview, the representative says that they are pleased to provide an end to Sense8 through the special episode. She says that they take all these decisions very seriously before they take such drastic decisions.

In the same interview, it was revealed that Sense8 delivers a strong message and is a very important series. Netflix is gratified with all the love fans to have shown to the series. They are happy that fans are supporting the shows. They also hope that fans would agree that the special episode would do justice to the conclusion of it. The special episode was released back in July 2018.

Can Sense8 be revived?

After Sense8 was canceled, fans became really furious with the decision. This led to them petitioning for the creators to bring back the show. However, it looks like no amount of petitions can bring the show back. Netflix has confirmed that they appreciate all the support and outrage fans have been showing after the cancellation, they will not bring Sense8 season 3.

In a statement, Netflix addressed the audience that they have seen the petitions and read all the messages. They know that fans want them to renew Sense8, and they wish that they could bring back Sense8. But, they have taken very long to get back to the audience. They have thought hard enough and tried to make it work, but they can’t bring back the show. Netflix thanked everyone who watched the show, and they hope that Fans will continue to pour their love into other series.

This means that Netflix has indeed made it clear that they will never bring the show back. While we have hoped that some other streaming giant would pick up the show, it has been a long time since the show was canceled, and the chances of any other platform bringing the show are very slim. So, we suggest fans not to hope for more of the show.