Home Entertainment The OA Season 3: Has It Been Revived? All Details About What’s Next!
Entertainment News TV Shows

The OA Season 3: Has It Been Revived? All Details About What’s Next! 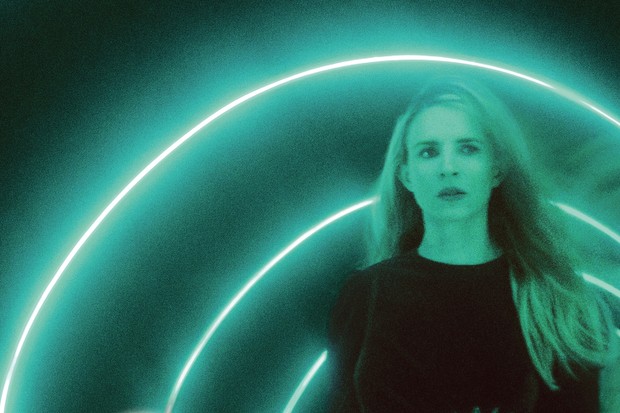 After Netflix released the second season of The OA in 2019, fans have been keen and looking forward to The OA Season 3. The second season of the show left fans with a number of questions that everyone would want the answers for. However, it looks like Netflix has chosen to keep these questions unanswered as it has decided to cancel the show after two very successful seasons.

The show was critically acclaimed and had a great fan base, so it is still unclear why Netflix chose to cancel the show. Fans of the show have actively taken over on social media to file petitions and urge the creators to come back with The OA season 3. Has their decision changed? Actor Jason Isaacs recently confirmed the status of the show. What does he have to say? Here is everything to know

Jason Isaacs, who played Hunter Aloysius on OA, has confirmed that the third season of the mystery drama will never happen. Even after fans have desperately and passionately asked for more of the show, we will not get more episodes of the show. Isaacs has definitely established that the show will not come back. Talking about the fan campaigns to save the show, Isaacs says that while everyone respects and takes into account all the fan movements to save the show, it isn’t coming back.

Isaac continued to say that the show indeed isn’t happening, but they have made two seasons of the show, and they are the most brilliant and original episodes that he has been involved in in the past 32 years. He also revealed that all of them were crushed when the cancellation news surfaced. He says that most people he knows have time on their hands. Isaac suggested that if the readers have some time, they must watch The OA. It is a show that reinvents narratives, and it does things that are pretty unexpected.

Talking more about The OA, Isaac says that Brit Marling, who was the co-writer and lead actress of the show, is an original voice, and he was thrilled to be associated with the production. Continuing on, he says that he was crushed when the show was canceled. But now, when he looks back, he thinks that at least they have made two seasons of something that is so different that nothing might be like that ever.

The OA Season 3: What Could Have Happened Next?

In the earlier interviews, the cast of OA has dropped various hints on what could happen in the upcoming seasons of the show. Actor Kingsley Ben-Adir (Karim Washington) said that The OA season 3 would be the wildest seasons ever. He said that he has an idea of what direction the third season would take, but it is all crazy.

The OA did not get a chance to complete the story. There are a number of questions that need to be answered. So, if The OA Season 3 would have happened, we can assume that the season would have answered all of those questions. The OA had come up with the idea of a multi-universe. It brought in the idea of the third dimension. Every person had some power with their birth, but there was only one angel. In the third season of OA, it is possible that the creators could have put some work into this original soul storyline.

However, we know that the show will not happen. It has been a long time since the cancellation, and no other streaming giant has yet renewed the show. So, it does not looks like fans should be any hopeful. We will keep you updated with all the information about the show if anything changes. So, you stay tuned.