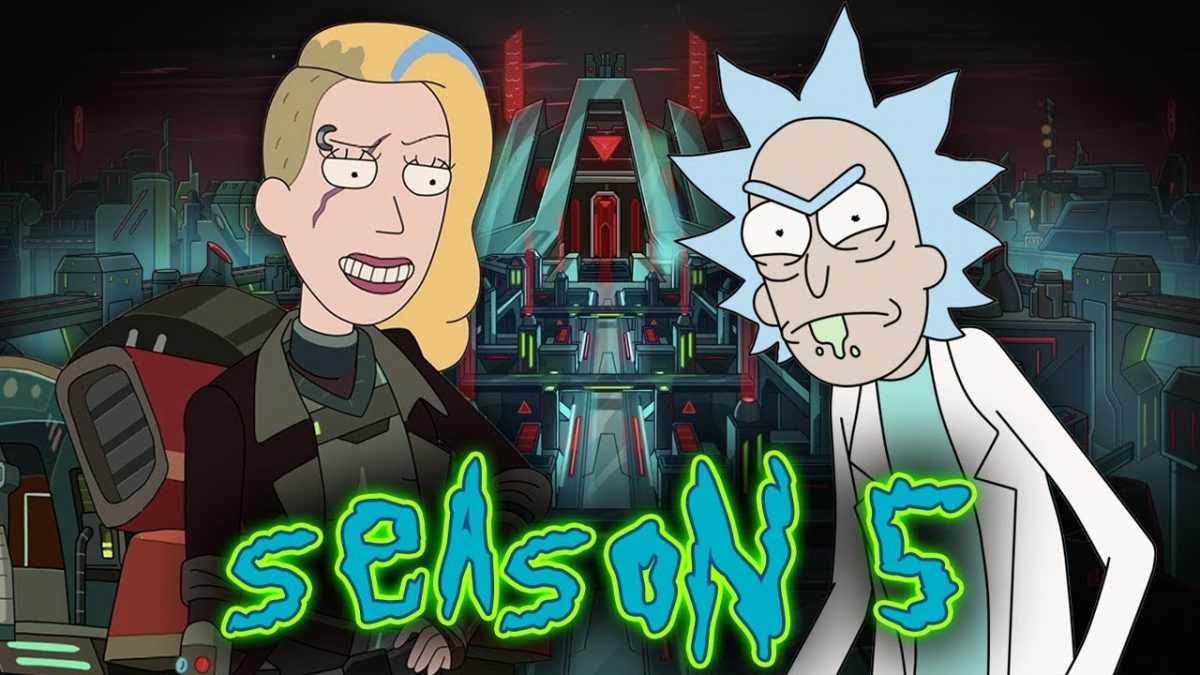 Rick And Morty, created by Justin Roiland and Dan Harmon, is a science fiction animated show on Adult Swim. It centers on the adventure of Smith’s family members. Rick Sanchez, an alcoholic and insane scientist who goes on adventures with his 14-years-old grandson Morty. In their latest adventure, Morty explores the evil side of Rick. He learned that Rick is not only a great scientist, but he is also a dangerous and not so kind person in the universe. In contrast, Beth wanted to explore her dreams that turned out a new creation of Rick.

Rick And Morty Season 5: Dan Confirmed Who Would Return In The Next Season

Space Beth Returns To Unite With Her Other Half

At the Adult Swim Festival 2020, Dan Harmon discussed that one of the fourth season’s critical characters would recur in the fifth season. Dan said that spooky things are coming regarding Beth, or can say, Space Beth. As Space Beth wasn’t one-off the character, that character is a whole different case. In Rick And Morty Season 4 episode titled Star Mort Rickturn Of The Jerri, Beth wanted to explore her dream but didn’t want to abandon her family.

So, Rick created a clone of Beth with the same memory who can unleash her dreams. But, he wasn’t comfortable with losing her daughter. So, he erased his memories, too. Now, he has no clue which one is his real daughter. Now, as Dan confirmed that Space Beth would return to the Rick And Morty universe, it could mean that it would relate to meeting up with another half.

In May 2020, the streamer confirmed that Rick And Morty Season 5 is in the works. However, the production is severely affected by the ongoing pandemic. But, Dan and Roiland said they have mapped what they want to do in Rick And Morty Season 5. Further, they added that they are working with full dedication on the fifth season. Currently, they are working remotely to create the fifth season.

During the time of renewal, the network announced that the fourth season would split into two parts. One had arrived on June 16 on Netflix. Now, fans are exciting about its other half. Recently, Netflix UK and Ireland announced Rick And Morty Season 4 second half’s returns on December 4, 2020. So, fans don’t have to wait as they did in the last season. But, fans can expect that Rick And Morty Season 5 would air sometime in 2021.