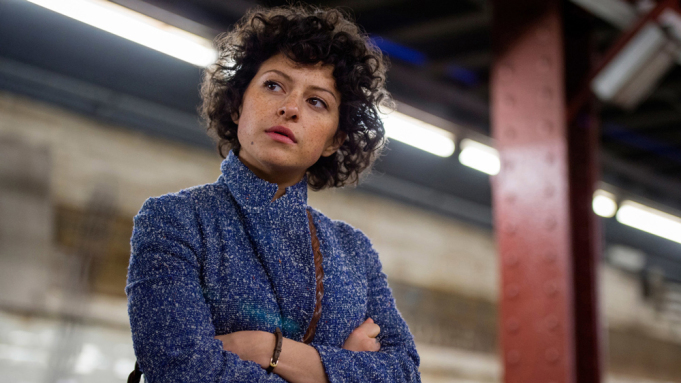 Who are the upcoming guest stars in Search Party Season 4? HBO Max has revealed the first look of the new member. The murder mystery of the Search Party will continue to bring more surprising elements ahead. The production process of the fourth installment seems to have wrapped up way before. Now, the platform reveals the release date of Search Party Season 4. Know the details below.

Search Party is a satirical black comedy-drama series. Sarah-Violet Bliss, Charles Rogers, and Michael Showalter are the creators of the show. The plot follows a group of friends who further involves a mysterious finding. However, the series starts with the story of Dory Sief, Drew Gardner, Elliott Goss, Portia Davenport, and Julian Marcus living in the city of New York. The plot follows the disappearance of Chantal Winterbottom. Dory, along with her friends, joins the mission of finding her. Everyone believes that Chantal must have been under some threat.

However, the second season follows the death of Keith Powell. There has been the involvement of further investigations and mysteries. Dory and Drew thoroughly deny the involvement of any involvement in the murder. We will further be seeing what new fate Search Party Season 4 will be bringing to the series.

The platforms reveal the line-up of guest stars of the upcoming season. Fans will be seeing Susan Sarandon as Lylah, who is Dory’s kidnapper, an unapologetic wealthy aunt. Busy Philipps will arrive as Donna DiMarco, a teen star who is cast as Portia in a film.

Griffin Dunnes will be there as Richard Wreck, the CEO of a pastry company who might have a clue about Dory’s whereabouts. However, Ann Dowd will play Paula Jo; Lillias White plays Wilma, a famous talk-show host; and author R.L. Stine will cameo himself.

The platform seems to have a lot to share with its fans. Along with the release date, the platform also shared the coming plot. The new season of the series will see Dory being held as a prisoner by the psychotic stalker, Chip. Drew will be trying to escape the dark past of his life. The group members will now be connecting the dots of the mystery. The search party will gather once again. But this time, the search’s reason will not be the same; instead, it will be for Dory.

The mystery of the season will continue to follow. The search will also continue, but things will probably be different this time. Let us wait further to get more revelations. The production process

of Search Party Season 4 began back in December 2019 and finished in late February 2020. There was enough time for the makers to work on the post-production process, and thankfully, the season remained unaffected by the Pandemic situation.

Search Party Season 4 will return to HBO Max in January 2021. The exact release date isn’t up yet, but we hope it to be around starting or the mid of the month. The new year is going to be full of surprises and thrills for the fans of Search Party. Stay tuned with us to know more updates in this space.