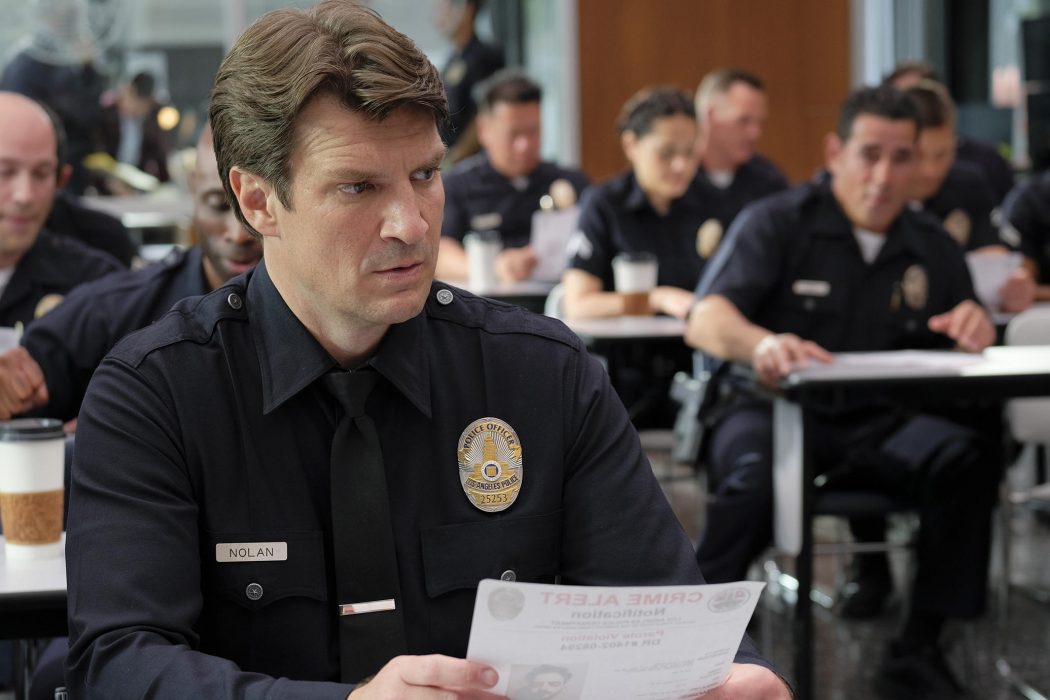 The Rookie Season 3 will soon come up to the screens of the ABC show’s fans. The creator, Alex Hawley, brought up the future fate of the series during a panel. There will be more recent topics being presented on the screen. Know what newness will be coming up ahead. We have got you blanketed with all the latest updates.

The Rookie is a police procedural comedy-drama. We see the story revolving around John Nolan, a forty-five-year-old newly divorced police officer. He becomes the oldest Rookie in the department of Los Angeles. John is divorced and has a son in college. However, he is now settling into a new change in life. John makes several changes to adjust between the young rookies in Los Angeles. However, the place is also unknown to him as he has recently shifted to the city. There have been so many amazing ups and downs in the story.

Moreover, it is further revealed that Bill Norcross‘s life inspires the show’s story. He is currently serving in LAPD and is the executive producer in The Rookie. Let us further discover the impending story of The Rookie Season 3.

During a panel of ABC7’s Mark brown, we see the creator of the show revealing the plans for the future. The story is going to continue the exploration of the ongoing scenario of the world on the screen. Hawley reveals that the current climate heavily changed the plotline of the season. However, the story is going to feature police brutality provoked by the Black Lives Matter movement.

Hawley spoke up about bringing different topics in the series. The Rookie has always been updated with the current status of police in the world. The stuff that happens to the polices, to the stuff that goes around streets and stations has perfectly been brought up to the screen. Hawley speaks about being hard to fire a bad cop. But, everything is necessary for a police station to make the change in the system.

The series will indeed continue to bring the issues which police officers face. Maken says to Deadline, “I’ve yearned for years, watching these shows and movies, to see cops dealing with cops. The undertaking of the season makes me so emotional because I’m proud of it.”

Fans are going to see Nathan Fillion as John Nolan, Mekia Cox as Nyla Harper, Titus Makina Jr. as Jackson West, Richard T. Jones as Wade Grey, Alyssa Diaz as Angela Lopez, and many others. Seeing any new face isn’t confirmed by the platform yet.

ABC has revealed its lineup shows for 2021. The Rookie Season 3 will air on Sunday, January 3, 2020. It will be there on the network from 10 pm to 11 pm. The series is executively produced by Hawley, Fillion, Winter, Mark Gordon, Michelle Chapman, Jon Steinberg, and Bill Norcross. For further information in this space, stay updated with us.