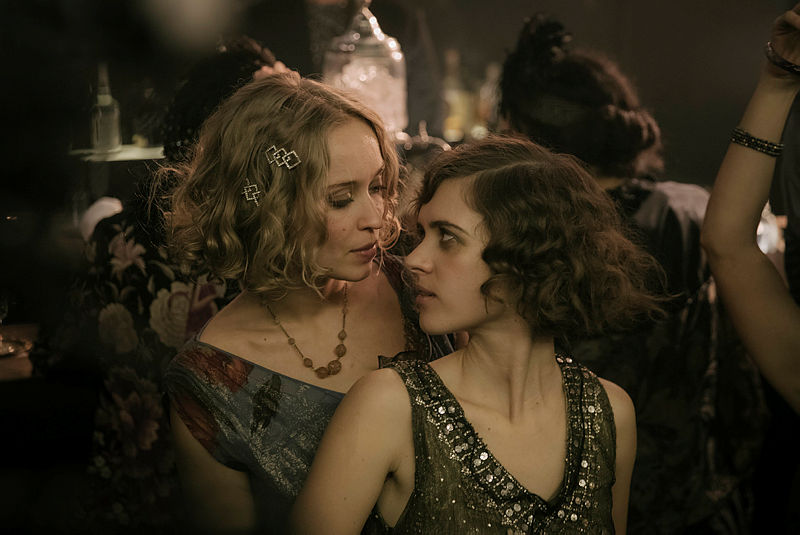 Will there be Babylon Berlin Season 4? Has the season been renewed? It looks like the answer is yes! The makers seemed pretty sure about the renewal and the coming up of the series. Therefore, we speculate the return of the story to be pretty unexpected. Let us further discover the impending fate of Babylon Berlin.

Babylon Berlin is a neo-noir series created by Tom Tykwer, Achim von Bornes, and Henk Handloegten. The German series is based upon the novel by Volker Kutscher. The series came upon in 2017 and had been entertaining ever since the release. Additionally, the story follows Gereon Rath. He is a police inspector who is on a secret mission to dismantle an extortion ring. We also see the developing story of Charlotte Ritter. The character works as a police clerk and dreams of becoming the first female homicide detective.

The story includes thrill, period drama, and adventure. There are so many police procedural drama and crime involved in the series. We have thoroughly enjoyed watching the show. We expect to see some more unexpected scenario in Babylon Berlin Season 4.

Yes, Babylon Berlin Season 4 has been given the green light by the platform. There is going to be more neo-noir drama. Things are going to take different turns now. On the other side, we saw the co-creator of the series conforming about the return of the future season. Therefore, get ready to see and experience more.

There were rumors on the web that the fourth season of the series will start filming in June. But, the same couldn’t happen because of the ongoing Pandemic. Starting of the production process became almost impossible. We hope the makers to start filming next year. Henk Handloegten confirmed that the makers will be starting the shooting next year. So, better get ready to know more spoilers ahead.

The fourth season of the series will be based on Volker Kutscher’s third novel Goldstein. Henk revealed that the coming season is called ‘Goldstein.’ It’s the third book which will be covered in the fourth season.

Fans will see all the lead faces back again. There will be Volker Bruch as Gereon Ruth, Liv Lisa Fries as Charlotte Ritter, Peter Kurth as Detective Chief Inspector, Matthias Brandt as August Benda, Leonie Benesch as Greta Overbeck, Severija Janusauskaite as Svetlana Sorokina, and many others.

Furthermore, fans will explore the relationship of Gereon and Charlotte in the coming season. We have seen them sharing a kiss. But, the upcoming season will involve something more than that.

There isn’t any fixed release date for the series as of now. We have to wait further to know that. However, Babylon Berlin still has a long way to go ahead. Also, the makers are still due to start the filming. So, let us further wait for the beginning of the production. Till then, stay updated in this space with us.