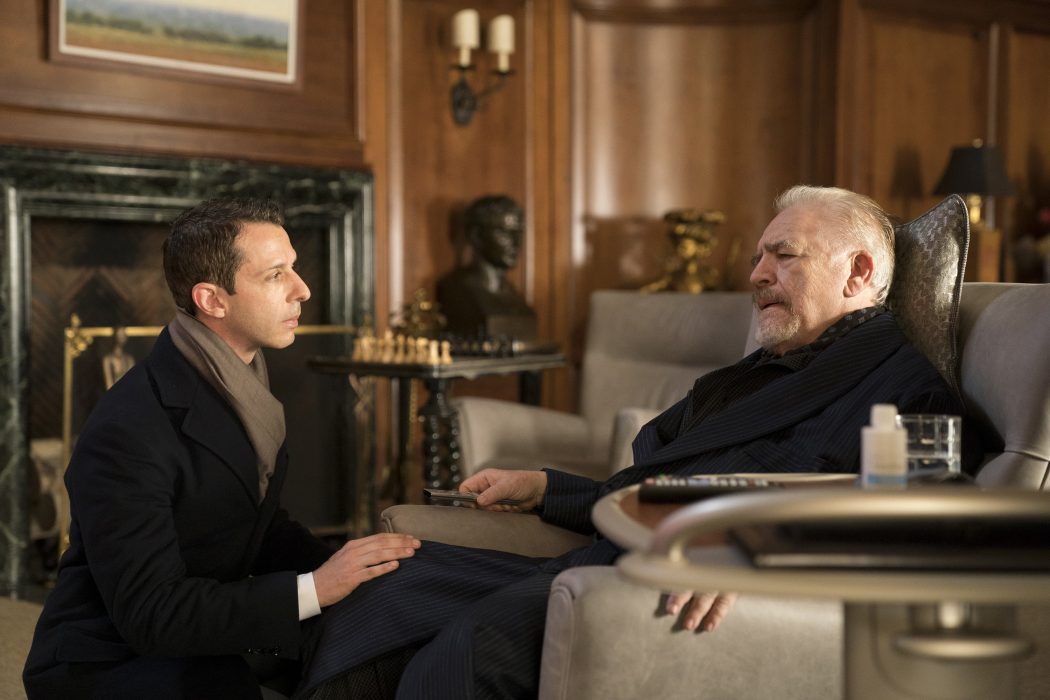 Succession Season 3 is increasing its cast team. Along with Korean music star Jihae, we will see two more new faces. The misadventure of the Roy family continues for a longer run. We will see more comedy and intense drama ahead. Things might not be too easy for the characters. Let us further discover the future of the series.

Succession is a black comedy-drama created by Jesse Armstrong. HBO’s series first came upon the screen on June 3, 2018. The plot revolves entirely around the Roy family. They are the owner of media conglomerate Waystar Royko. Ever since the decline of Logan Roy’s health, we see his children planning their future out. He has four children. The first one is son Connor, the second is the power-focused Kendall, the third one Roman, and the fourth and the last one is Siobhan.

However, all four of them already start to look for a future without their father after his illness. Each one wants to be at the top of the company. Let us further discover how the siblings will live their way ahead.

The third season of the show is expanding its team. There has been the addition of Sanaa Lathan, Linda Emond, and Jihae.

Sanna Lathan will play the role of Lisa Arthur. She is a high profiled New York lawyer. We have also seen the character to play specific roles in ‘The Affair,’ ‘The Twilight Zone’ and many more.

Linda Emond will play the role of Michelle-Anne Vanderhoven. She will be a senior White House aid.

Moreover, we will see famous Korean pop star actor and singer Jihae Kim in the series. She will play the role of a PR consultant, Berry Schneider. The actress is famous for her music career. Justin Lupe as Willa Ferreyra, David Rasche as Karl Muller, and Fischer Steven as Hugo Baker will play the major role in this season.

More Trouble On The Way

We haven’t seen the end of trouble for the Roy family. Well, the coming season will bring more darkness ahead. Kendall has exposed Logan and the company. Therefore, Succession Season 3 will focus more on the spilled scenario.

Kendall and Logan’s relationship has taken a dramatic turn. There will be a growth of nemesis. We don’t think peace to be on its way. Instead, chaos and hard scenarios are expected on the way.

The official synopsis for the upcoming season reads, “ambushed by his rebellious son Kendall at the end of Season 2; Logan Roy begins Season 3 in a dangerous position. Scrambling to secure familial, political, and financial alliances, tension rise as a bitter corporate battle threatens to turn into a family civil war.”

The platform hasn’t yet revealed the exact release date of Succession Season 3. The season had to face delays in the production process because of the coronavirus. However, things have successfully been back on track, as we are slowly being informed about the updates. We speculate the premiere to be anytime in 2021. We will further keep our article updated with more information.