The Heirs Season 2: Renewed? All The Latest Details 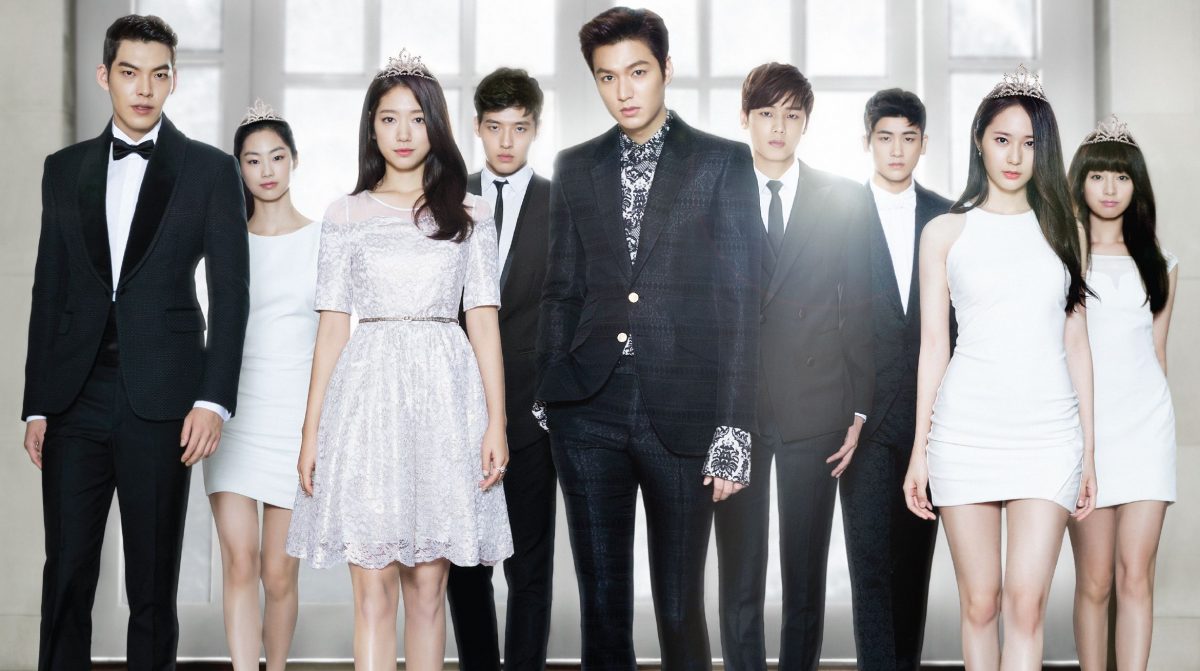 It has been more than seven years since the viewers last saw The Heirs, and they’re still waiting to see The Heirs Season 2. It is one of the best romantic Korean dramas ever to come out. It was so good that the makers released it in thirteen other countries as well. As a result, the show has fans all around the globe, and even after these many years, everyone wants to see its second run. So, will there be a sequel? Here is everything to know.

The Heirs, aka The Inheritor, is a South Korean romantic TV series. Korean production company Hwa&Dam Pictures and American digital distribution platform DramaFever co-produced this show. It was the first time an American and Korean company joined forces for a Kdrama. The series made its debut on October 9, 2013, and ran for a total of 20 episodes before concluding on December 12 of the same year.

The Heirs had the highest selling price in Japan among all the Kdramas in 2013 as its price was US$30,000 for a single episode. It also managed to get more than one billion views on China’s biggest streaming platform Youku by January 2014. These numbers clearly indicate the popularity and craze for this series. Along with all that, it met with great critical reception and got high ratings on several platforms. Despite everything, the makers never gave the green light to The Heirs Season 2.

Also, it is pretty rare for a South Korean show to receive a renewal. Even, there are some exceptions. But, The Heirs was a one-season wonder as its storyline was concluded in the season finale. By the end of the first season, there was no loose end left to tie. Therefore, now it is very unlikely that the fans ever get to see this show again.

The story of the Inheritors revolves around a group of ultra-rich privileged high-school students as they plan to take over their families’ business. During the process, they need to overcome all the difficulties and grow every step of their way.

Kim Tan is a prosperous heir to a large Korean conglomerate known as Jeguk Group. His older brother, Kim Won, who wants to take control of the business, exiled him to the US. There, he meets Cha Eun-sang, who went to the US in order to look for her sister. Despite being engaged to Yoo Rachel, a fellow inheritress, Kim Tan, falls for Eun-sang. However, when Kim Tan comes back to Korea, his former best friend, who is now his enemy Choi Young-do starts picking on Eun-sang to provoke Tan.

As previously mentioned, the probability is almost zero that the fans will ever get to see the second season of this popular Kdrama. However, if any miracle happens and the renewal takes place, then The Heirs Season 2 might premiere sometime in 2023.