The Circle Season 4: Renewed Ahead Of Season 3 Premiere! Applications Open, Know What’s Next? 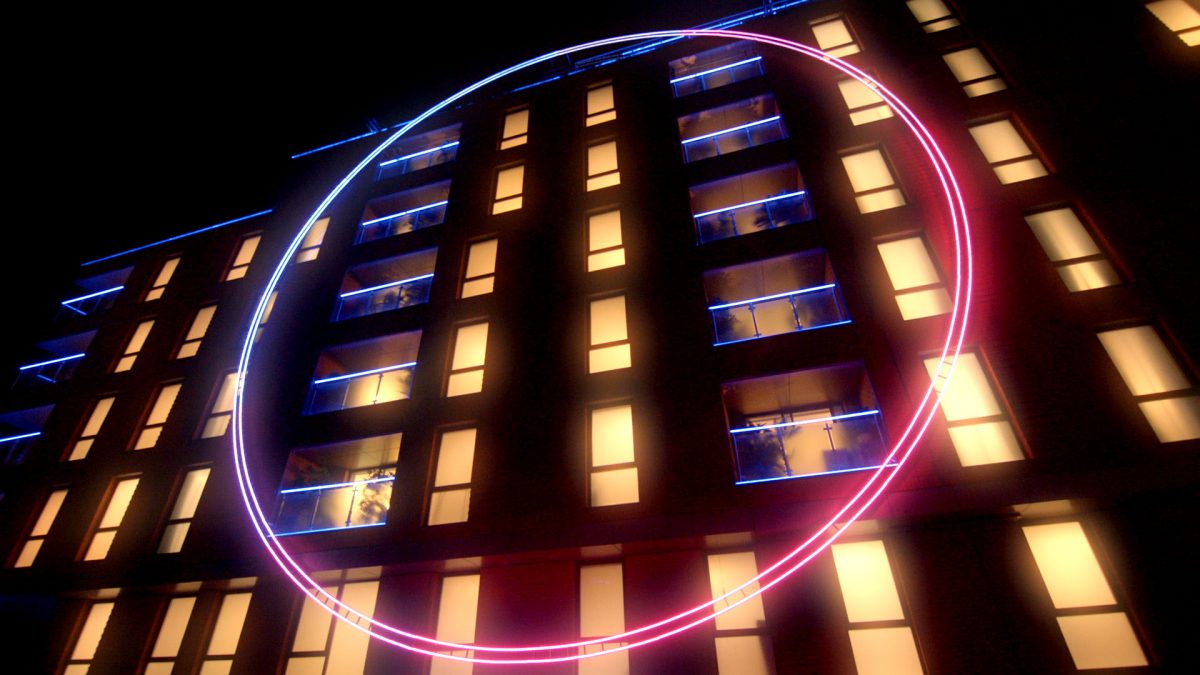 Netflix’s hit unscripted series has recently dropped its third season, and before it could wrap up, the streamer has already revealed the fate of The Circle Season 4. The streaming giant is currently focusing more on unscripted shows, which brings a fresh perspective to the steamer and the viewers. At first, the debut was compared to Catfish and Big Brother. But later, The Circle emerged as one of the most-watched shows catering to a new audience while connecting with people around the globe.

Based on the British TV series of the same name, Studio Lambert and Motion Content Group’s The Circle revolves around social media. There anyone could be anyone. Within the show, some selected contestants stay at their apartment in the show’s building. However, they can only communicate through The Circle app. the contestant can even present themselves with an entirely different identity to win the grand prize. Further, they are often asked to cast a vote for their fellow contestants. That gives the power of top vote-getters to block one person after becoming an “Influencer.”

Rejoice fans! The Circle seems to live on Netflix for a more extended period. Before the third season could start airing, Netflix ordered not just one, but two seasons of the show. Well, the streamer did the same with the prior seasons as well. As soon as the first season hit the streamer, it garnered 7.3 positive ratings on IMDb and 81% on Rotten Tomatoes. Thus it came out as no surprise that Netflix renewed it for two consecutive seasons.

On August 9, much before the season 3 premiere, Netflix surprised the fans by renewing The Circle for seasons 4 and 5. On which, Netflix touts that the second run came out as one of the most popular unscripted shows of 2021. Further, the streamer revealed that 14 million households and more streamed season 2 within 28 days after it aired in April. Hence Netflix is optimistic about continuing its journey with The Circle. Further, Michelle Buteau will return as host for both seasons.

Soon after Netflix renewed the series for two seasons, Netflix Nonfiction and Comedy Specials VP Brandon Riegg discussed some changes in Netflix. Speaking to The Hollywood Reporter, Brandon shared that it’s incredible to see Netflix everywhere. It has finally brought some authentic stories of real stakes and real people, said Brandon. Now they are looking forward to bring more joy to the viewers’ plates.

The Circle Season 4: When Will Filming Begin?

As of now, applications are open for the forthcoming season so that interested participants can apply before October 2, 2021. However, the contestants must be at least 18 years and a resident of either the UK or the USA. Moreover, for the second run, the contestants started shooting in October and late November. Thus deeming the timeframe, we can expect the same for the next run. So perhaps filming would begin by the end of 2021. For more details, stay tuned with us within this space.