The Morning Show Season 2 Episode 1: Trouble At UBA Will Intensify After Bradley’s Mistake! What’s Next? 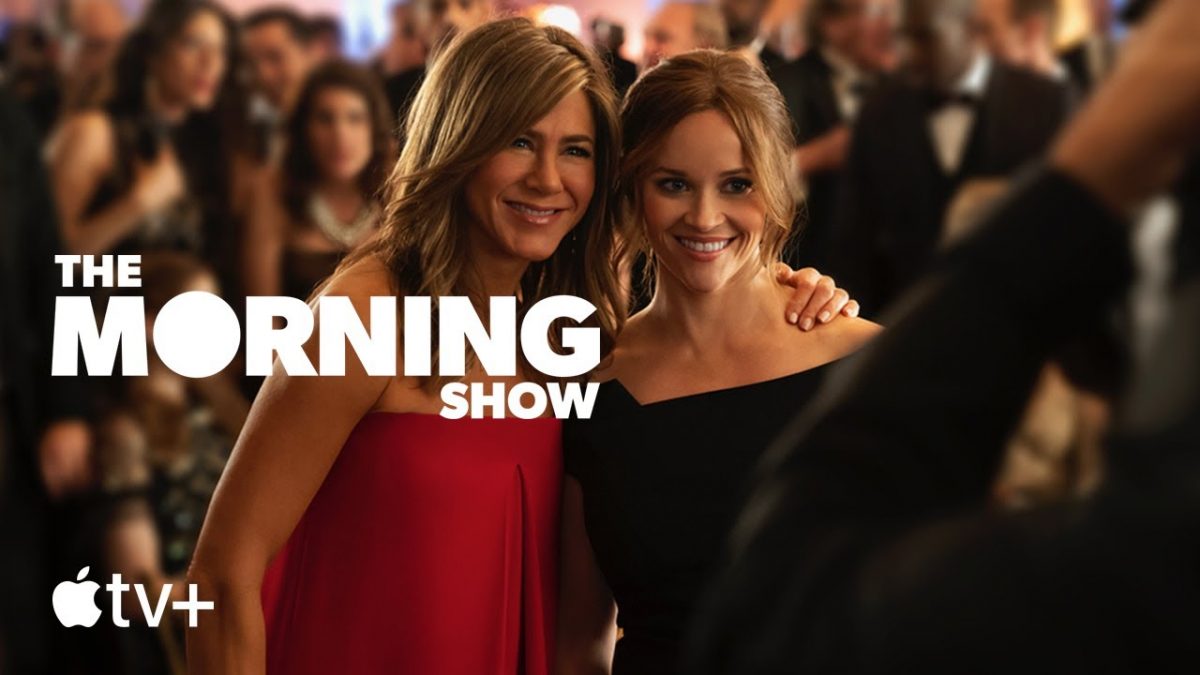 Nothing will remain the same in Alex Levy’s life when she rejoins the UBA in The Morning Show Season 2 Episode 1. However, while Cory Ellison believes that it’s the best decision to bring her back to the company, Bradley Jackson firmly opposes it. Meanwhile, workplace machination escalates, which threatens Bradley’s position. However, the step she would take will further pile up more troubles for Cory and UBA. So, can Alex clear the mess? Let’s find out!

The Morning Show Season 2 Episode 1 Precap: What Will Happen Next?

The Morning Show Season 2 Episode 1 title and official synopsis are yet to reveal. However, the trailer teased season 2 will be more intense than the prior season. The debut season’s finale ended with Mitch sitting with a smashed face after a fistfight with the fired executive producer Chip. So, perhaps the premiere episode will focus on the aftermath of Mitch’s fight as we can see him in his room trying to cut off from the world. But can he do that? Probably Mitch might seek help to get out of this situation.

Meanwhile, the UBA honcho Cory tries to save the company from further damage after the sexual misconduct scandal of Mitch surfaced. Although Alex appeared strong and handled everything well in the prior season, it seems she is currently in isolation in a snowy place. However, Cory believes that Alex is the only hope to save them. Thus, he goes to her home to convince her to return. But unbeknownst to what she’s been going through in the entire process.

Bradley And Her Ploys

As the trailer teases, when Cory brings Alex back to the company, she once again draws everyone’s attention. However, it threatens Bradley’s position. So, it looks like Alex will once again become the lead host of The Morning Show and sideline Bradley

. But in an attempt to save herself from edging out, Bradley might ask for help from Eric, who might take her in a highly wrong direction. However, it doesn’t seem that Bradley is interested in listening to Alex’s words, who is trying to save everything- the show, company, and of course, her co-host Bradley.

Pandemic Will Pile Up Alex’s Trouble

From the trailer, it is evident that the new season will explore the beginning of the pandemic. Well, it doesn’t seem like they would entirely delve into the COVID-19 pandemic. But we can expect some show segments to explore how media emerged out in such a challenging period. However, the surge of the COVID-19 might hike Alex’s trouble while dealing with her colleagues and her personal life. As in the trailer, she visits her husband’s place. But what she finds out is him being with someone else. Well, it doesn’t feel like she could handle it more as a moment later, we saw her discussing how vulnerable her life is currently. Can she resolve it?

The Morning Show Season 2 Episode 1: When Will It Release?

Jennifer Aniston and Reese Witherspoon are back with the sophomore run of The Morning Show. The Morning Show Season 2 Episode 1 will air on Friday, September 17, exclusively on Apple TV+. Each new episode will roll out every Friday with a runtime of around 50-69 minutes. But, it is exclusively available on Apple TV+, so make sure you have its subscription. Then, stay tuned for more such updates.