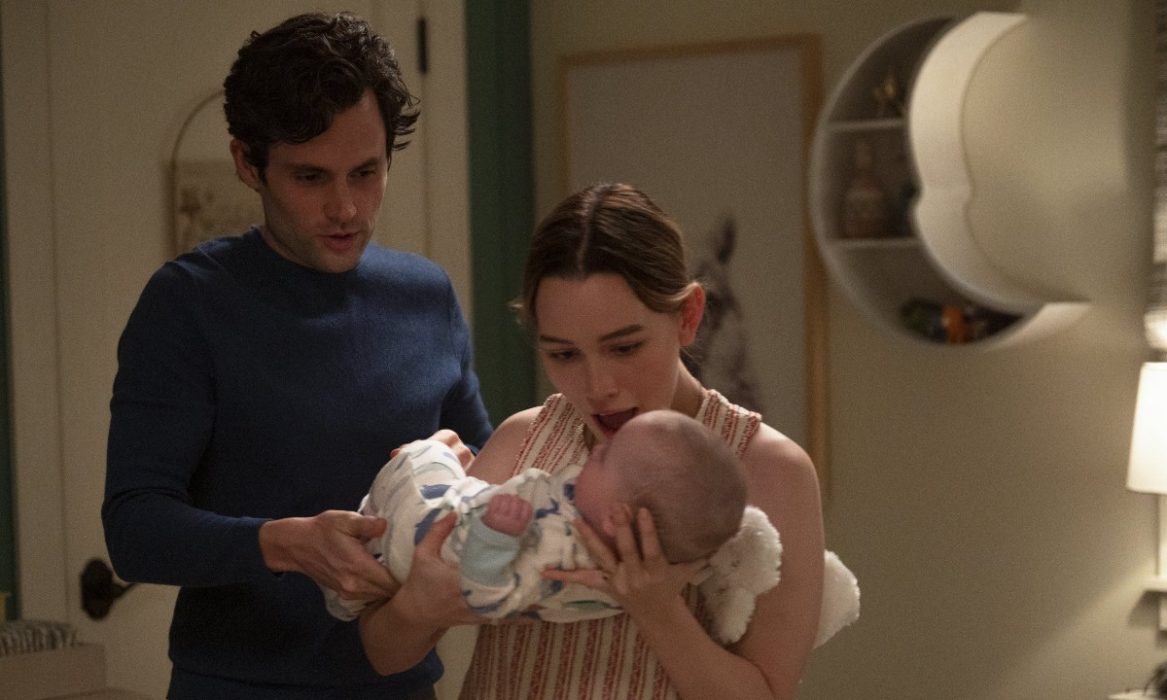 Netflix is all set to release the next official trailer for You Season 3 today. Joe seems to have found his new interest after he moves to the suburbs of California with Love. The show’s production shared a tweet announcing the trailer release. The tweet also included a short teaser video showing Joe developing an obsession with his new neighbor. In addition, the latest trailer will reveal more clues about the upcoming season.

The fans have been through a long wait for next season since the first season’s release. Finally, You season 3 will be available next month. The biggest question from the previous season’s final was if Joe could control his obsessions because he has become a father now. However, the newest teaser suggests otherwise, as Joe seems to be back to his old ways.

The second teaser for season 3 shows Joe getting curious about his new neighbor. He seems to be finding ways to keep an eye on her, even if it means small glimpses through wooden fencings. But the latest video is the biggest tease for the upcoming season. The teaser revealed the face of Joe’s new neighbor, who seems to be friendly, beautiful, and older than Joe. She also admires Joe’s appreciation for novels.

With Joe finding new interests in her neighbor, the trailer releasing today will give us a fair idea of how “bonkers” the stories might get while watching You Season 3. Earlier, showrunner Sara Gale teased that the storyline of You is about to get “bonkers” in the next season. However, she did not disclose many details about the plotline of the upcoming season.

Previously, the first teaser of the third season depicted a white cake with bloodred fillings getting cut. The video also revealed the release date for the upcoming season. Further, the fans learned that Joe’s newborn child would be named “Henry.” The newest teaser has given us a fair idea that the upcoming season can turn out to be the most spine-chilling season of the show’s history. So be ready to be surprised as you cannot predict Joe’s next move during season 3.

Who Will Be The Cast Next Season

Netflix renewed season 3 way back in January 2020. However, the production faced delayed due to COVID-19. But finally, your favorite stalker is back with more thrill and suspense. The streaming service will premiere You Season 3 on October 15, 2021. So get ready for another season of Netflix’s popular romantic thriller.