Succession Season 3: Four New Poster Released By HBO Max! Will Logan Save Everything? 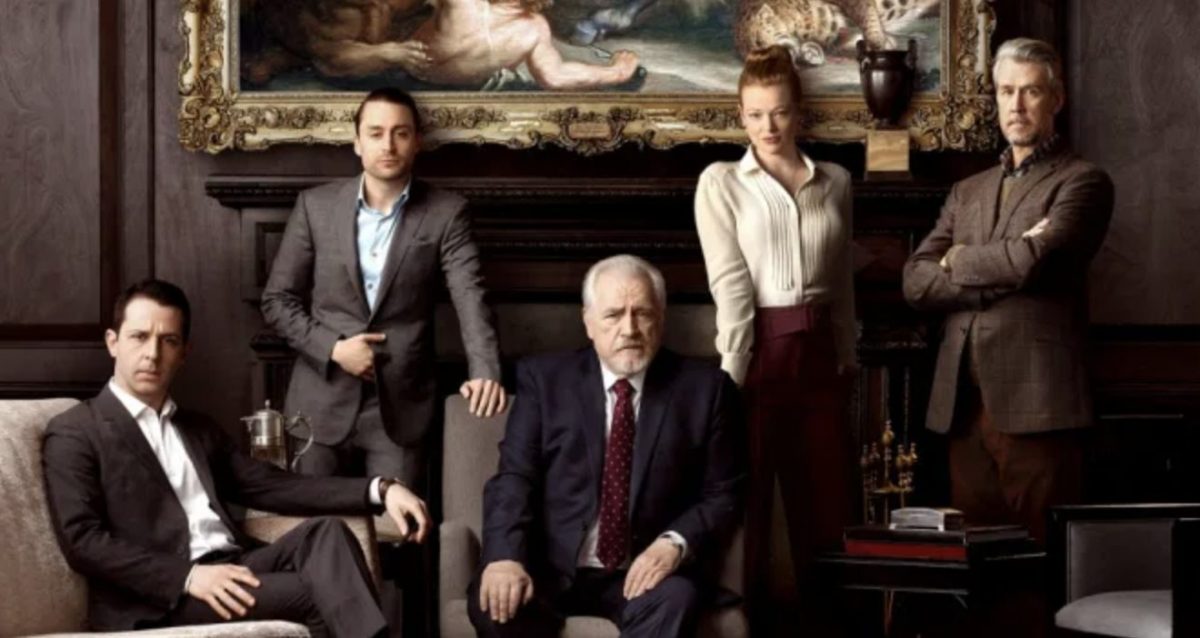 HBO Max has released four brand new posters of Succession Season 3 showcasing the dynamic duos of the show. Fans are pretty excited to get their hands on the show’s latest episodes, as it is returning after a prolonged wait of two years. The show has also won seven Emmy Awards last year, making it one of the most successful series for the network.

Previously we saw Logan trying to set up Kendall to take the fall for Waystar RoyCo’s alleged corruption and sexual abuse accusations. However, tables turn as Kendall betrays his father and calls him a bully, liar, and a malignant presence in the company who was fully aware of everything inside the company. He also claims that his father’s reign ends here. Kendall has become a viral sensation with all the controversy, and everyone is looking up to him in season 3, as the show gears up to release real soon. Here is everything to know about Succession Season 3.

Four new posters for Succession Season 3 have been released on the show’s official Twitter account recently. The first poster depicts Kendall Roy staring to the side at his father Logan, signifying the show’s central conflict. Further, the second poster portrays the toxic and distrustful relationship between Tom and Gregory. The poster focuses on Tom asserting his dominance over Gregory by holding his shoulders. However, Gregory is not as submissive as Tom thinks. In the last season, Greg saved some documents regarding Waystar’s legal mess. Kendall later used that to destroy his father’s reputation. On the other hand, Tom tried to destroy the evidence, but Gregory managed to save some of it smartly.

Next, the third poster displays legal counselor Gerri and the Roy sibling, Roman. Again, we saw the two developing a secretive sexual relationship in the second season after having a motherly feel in the first one. In the poster, Gerri is seen relaxing on Roman’s shoulders. In addition, the gesture displays that Gerri has control over Roman.

Meanwhile, the fourth poster depicts Shiv Roy and Connor Roy. The two siblings stare right into the eyes of the viewer in the latest poster. They both will look to take advantage of Logan and Kendall’s brawl while trying to take control over power in Succession Season 3.

Succession Season 3: What Will Happen?

The trailer showcases that Kendall has become a viral sensation on Twitter after revealing his father’s secrets and destroying Logan’s reputation in public. Kendall and Logan are up to an even bigger stand-off while all the siblings wait for Logan to die. The tussle of power will affect the family relations between the siblings and their father, as outer elements try to better this complicated situation.

Meanwhile, the synopsis reveals that Logan will be in a tricky situation in Succession Season 3 after being ambushed by his rebellious son Kendall in the last season. A bitter corporate battle is on the cards as the business situation turns into a family civil war, while Logan tries to secure familial, political, and financial alliances. Everything will be at stake for Logan when the show returns for the third season.

Who Will Be The Cast?

Succession Season 3 will premiere on October 17, 2021, only on HBO Max. The upcoming season will feature a total of seven episodes. The show is set to wrap up season 3 by mid-April, with a special holiday episode. So stay tuned for more recent updates, and don’t miss out on the latest season.