The Sinner Season 4: What Happens To Percy Muldoon? Harry Investigates A New Mystery in Hanover Island! 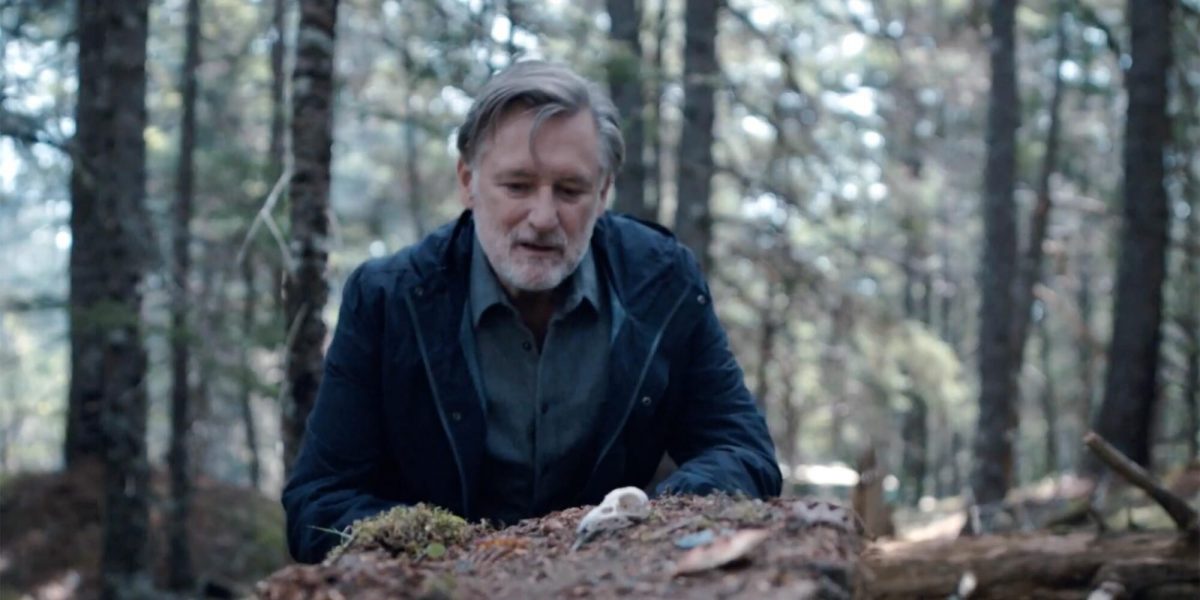 USA Network’s critically acclaimed mystery anthology series is returning for another run of The Sinner Season 4 very soon. The trailer teases a new mystery coming up in next season for the now-retired Harry Ambrose. He will travel to Hanover Island with his partner Sonya to clear his head from a past traumatic case. But, unfortunately, he will come across the mystery of a lost young woman named Percy Muldoon.

As time runs out and Harry loses self-belief, it will be his responsibility to solve the mystery and find the abducted resident of Hanover Island. So here is everything to learn about The Sinner Season 4.

The Sinner Season 4: What Will Happen?

In The Sinner Season 4, Detective Harry Ambrose will travel to Hanover Island in northern Maine to recover from a traumatic cast last year. Further, Sonya will join him on this trip to the island. But, things will get tricky with a tragedy involving the daughter of an elite family on the island. The girl is spotted for the last time by Harry as he watches her jump right off the cliff and calls 911 immediately. And later on, Harry himself is hired as an investigator by the family to find the whereabouts of their lost daughter.

The trailer further reveals Harry visiting the island when he sees Percy jumping off the cliff. Later, the first responders reach the site and search for Percy in the water. However, she is nowhere to be found. Moreover, a witness reports Percy driving away in a car when Harry calls 911. The incident leaves Harry confused if what he saw at the cliff was the truth.

Assigned with the task of searching for Percy, Harry is all set to unravel some unbelievable mysteries about the island. In addition, the trailer also suggests that Percy may have been abducted by a stalker, as she was seen afraid of him. Also, the Muldoon family matriarch Meg refuses to believe that Percy has ended her life. And that could be the reality. But fans will know about that when the show returns for The Sinner Season 4.

In the last season, the fans saw Ambrose investigating a fatal car accident in Upstate New York. As he dug deeper, Harry uncovered a more significant and traumatic mystery. In the finale, Harry found a backup gun in the house and shot Jamie, who was ready to hurt Harry by killing his loved ones. Next, we saw Jamie’s failed attempt to kill Sonya.

Moreover, after meeting Leela for one last time, Jamie kidnapped Eli in Harry’s home and threatened to kill him. Next, Eli escaped into the woods after getting shot by Harry. Towards the end, Jamie regretted his action and expressed a desire to live. However, it was too late for him.

While Jamie was on the death bed, Harry consoled him by holding his hand until he passed away. Later, Harry was shaken by the traumatic experience and regretted shooting Jamie. Sonya then consoled Harry when he broke into tears while revealing that Jamie was really scared. So, it will be exciting to see how the trauma affects Ambrose in The Sinner Season 4.

Season 4: Who Will Be The Cast?

The returning cast roaster of The Sinner Season 4 includes Bill Pullman as Harry Ambrose and Jessica Hecht as Sonya Barzel. Further, the stars joining the cast for the next run are Alice Kremelberg as Percy Muldoon, Micheal Mosley as Colin Muldoon, Frances Disher as Meg Muldoon, Cindy Cheung as Stephanie Lam, Ronin Wong as Mike Lam, and Neal Huff as Sean Muldoon.

in June 2020. And finally, The Sinner Season 4 is all set to premiere on the USA Network on October 13, 2021, at 10/9c. Further, the upcoming season will feature seven episodes. So prepare yourself for a new season of the thriller series and stay tuned for more recent updates.