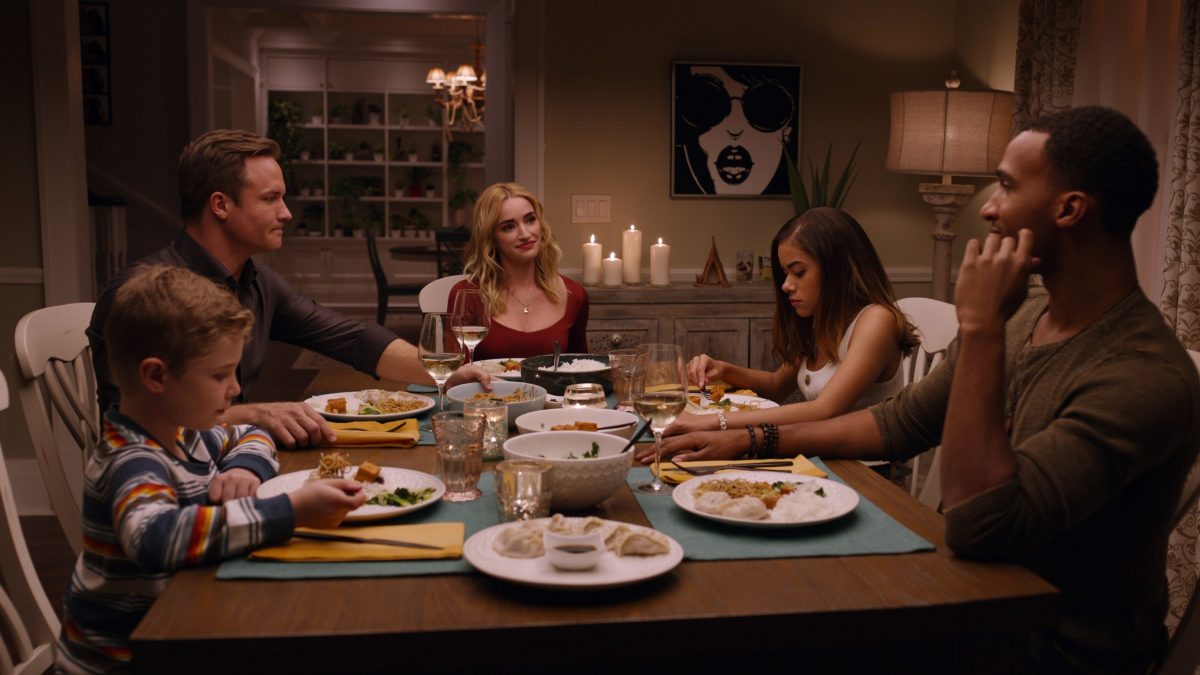 It looks like the highly anticipated comedy-drama will take a while before Ginny & Georgia Season 2 returns on Netflix. While the fans are hoping for the show to return this year, the production schedule of the second season suggests otherwise. Currently, as per the reports, the second season is being written. And, the production is scheduled to begin in November 2021. Hence, it will be a while before Ginny, Georgia, and their friends return for season 2. Moreover, the streaming network also revealed viewership stats of 52 million for the first season in 28 days after release. Thus, the critically acclaimed series is in demand for a second run.

The show follows Ginny, a fifteen-year-old teenager who has more maturity than her thirty-year-old mother, Georgia. The series is set in New England, as Georgia decides to give her kids Ginny and Austin a better life than she had experienced. The first season aired ten episodes exploring the ups and downs of Ginny’s relationship with her cunning mother and her journey to make new friends. At the same time, she deals with cultural, racial, social, and identity crises. In addition, we see Ginny getting through her new life in New England as he goes through her adolescence.

Antonia Gentry, who portrays Ginny in the show, revealed a few details about the upcoming season in August while talking to Us Weekly. Gentry shared that she has not gotten the chance to read the script for the second season yet. However, the writers are furiously working on it. She added that the production had served her with very little information about the following season. Although, Gentry revealed that what will come would be fascinating.

Gentry suggested that she would like Ginny to get along with Marcus in Ginny & Georgia Season 2. She further clarified that it was her point of view, and the production might have different plans. However, fans will have to wait a while to witness the big reunion between Marcus and Ginny.

Netflix renewed the comedy drama for the second installment of Ginny and Georgia in April 2021. The streaming network announced the news with a 1-minute video. In addition, the short video showcased the cast informing the fans about the show’s return. Further, the scripting of Ginny & Georgia Season 2 is currently underway. And according to What’s On Netflix, the second season is scheduled to film from November 2021-April 2022.

Ginny & Georgia Season 2: When Will The Show Return?

The second season is being written currently, and the filming is yet to start. So, the production schedule confirms that the show will not be returning this year. Hence, we can expect Ginny & Georgia to hit Netflix in the second half of 2022. So stay tuned for more recent updates of your favorite shows.