Grey’s Anatomy Season 18 Episode 2: Meredith Offered a Better Opportunity In Minnesota! Will She Leave Seattle? Everything To Know 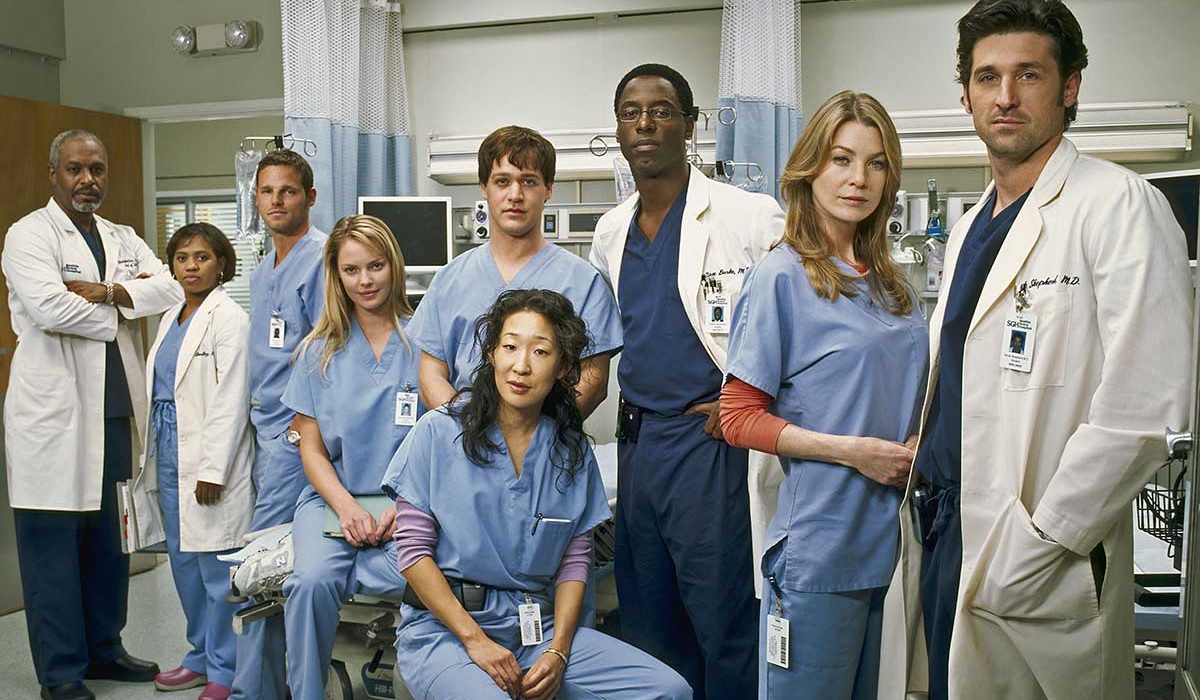 Moreover, as per the synopsis, Meredith will be seen asking advice for Amelia as she is offered millions of dollars to cure Parkinson’s disease in Minnesota. Further, Richard will be taking on his trainee doctors as he puts them under intensive training for surgical works. In addition, he seems to be in better shape as he enjoys life getting back to normal slowly. In addition, Winston has a responsibility to treat a new patient with kidney failure in Grey’s Anatomy Season 18 Episode 2.

The premiere episode of Grey’s Anatomy Season 18 was a crossover with its spin-off series Station 19 Season 5. The episode beings in a world back on its feet after the pandemic, as we see a gathering at the Phoenix Fair. Meanwhile, Meredith recovered from the virus and took a trip to Minnesota to visit her mother. There, she met her mother’s handsome colleague, who offered Meredith an opportunity to find a cure for Parkinson’s disease. Furthermore, he also offered her funding and a lab to work on finding the cure. The doctor wanted Meredith to work with him at the lab in Minnesota, which seems to be improbable as she prefers to live in Seattle. However, we will see her discussing the matter with Amelia in the second episode of Grey’s Anatomy Season 18.

Talking about the relationships of Grey’s Anatomy Season 18, Link and Ameilia have ended their relationship, while Maggie and Winston returned from their honeymoon in the first episode. Moreover, Jo was seen struggling between an exhausting workload and her responsibilities as a single mother. Riggs left Megan behind and decided to start a new life in the Virgin River. Meanwhile, Teddy and Owen finally get married during the Phoenix Fest. Unfortunately, however, their married life begins with the terrible death of their priest.

Grey’s Anatomy Season 18 Episode 2: When Will It Air?