Home Entertainment The Walking Dead Season 12: Will The Show Return For Another Season? Everything To Know
Entertainment News TV Shows

The Walking Dead Season 12: Will The Show Return For Another Season? Everything To Know 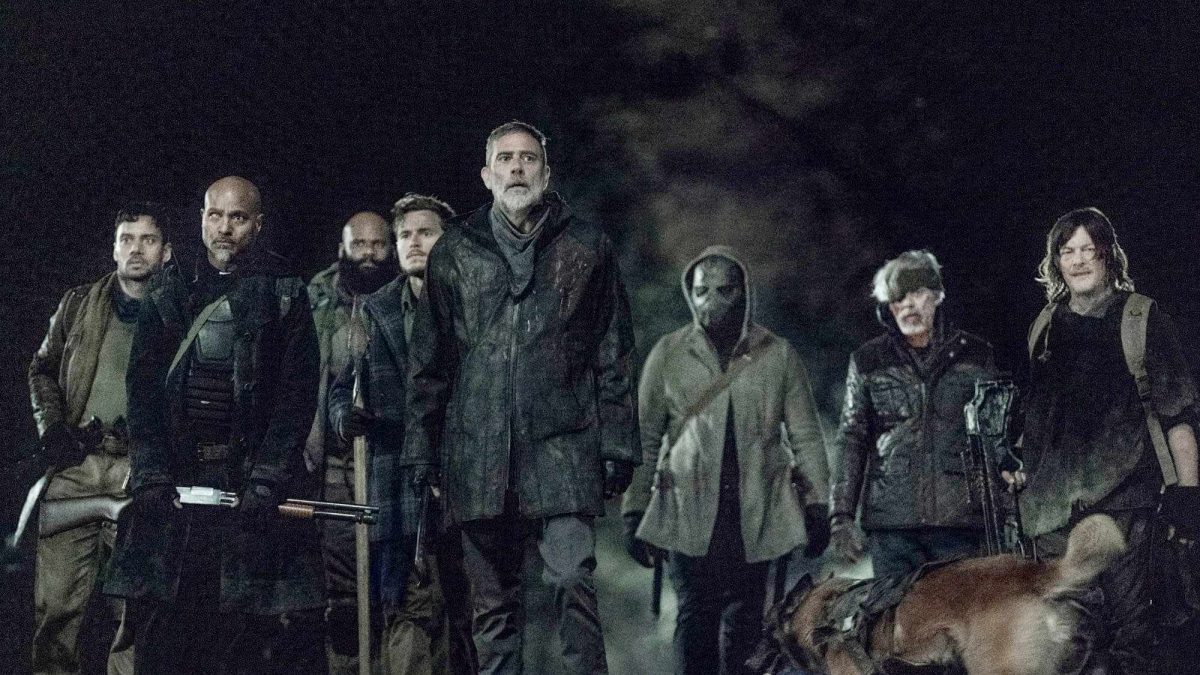 The current season has led us to a series of revelations and what will come next in the second installment of season 11. The series was created by Frank Darabont and has received positive critics since its release in 2010. Further, the series is based on the eponymous comic book series by Tony Moore, Robert Kirkman, and Charlie Adlard. The series has stayed a fan favorite for over a decade, creating a demand for another season of The Walking Dead.

The Walking Dead Season 12: Will Return For Another Season?

As much as we don’t like to be the bearer of sad news, it is confirmed that The Walking Dead will not return for another season. The current season has been termed as the final season of the decade-long TWD franchise. However, fans can find peace in knowing that the original series has a couple of spin-offs. And these spin-off series will continue to bring the franchise fans new adventures with the upcoming seasons.

However, as much as fans are grateful for season 11, they still hope to see The Walking Dead Season 12. Hence, even though the possibility is relatively low, they can be hopeful about the show’s return.

How Did The Walking Dead Season 11 Part 1 Conclude?

In the eighth episode of The Walking Dead Season 11, titled “For Blood,” Leah Killed her family head Pope and took on the family’s leadership. It all happened after Daryl swore his allegiance to Maggie. In the end, Lead revealed Daryl’s allegiance to the other reapers and attacked the group with a hwacha.

Earlier, a disastrous storm led to the breaking of the walls protecting Maggie and the survivors. The survivors tried their best to keep the walkers at bay. Further, Maggie brought her group to Meridian, where the reapers planted landmines to destroy the survivors. Daryl assisted Maggie and Gabriel to get into Meridian as they allow the walkers inside to cause problems for Pope. As Pope ordered to fire a hwacha on the walkers and the reapers alike, Leah killed him. So, the next part Of The Walking Dead will give a conclusion to the series. And unfortunately, the series has no plans for the Walking Dead Season 12 currently.

Meanwhile, the second half of the current season will air on February 20, 2022. Season 11 is hoped to give the series a memorable farewell. However, the future of The Walking Dead Season 12 will all depend on the producing network and the creators if they want to rekindle the show in the future. So, stay tuned with us for more updates.