Scissor Seven Season 4: Canceled Or Renewed? Everything The Fans Should Know 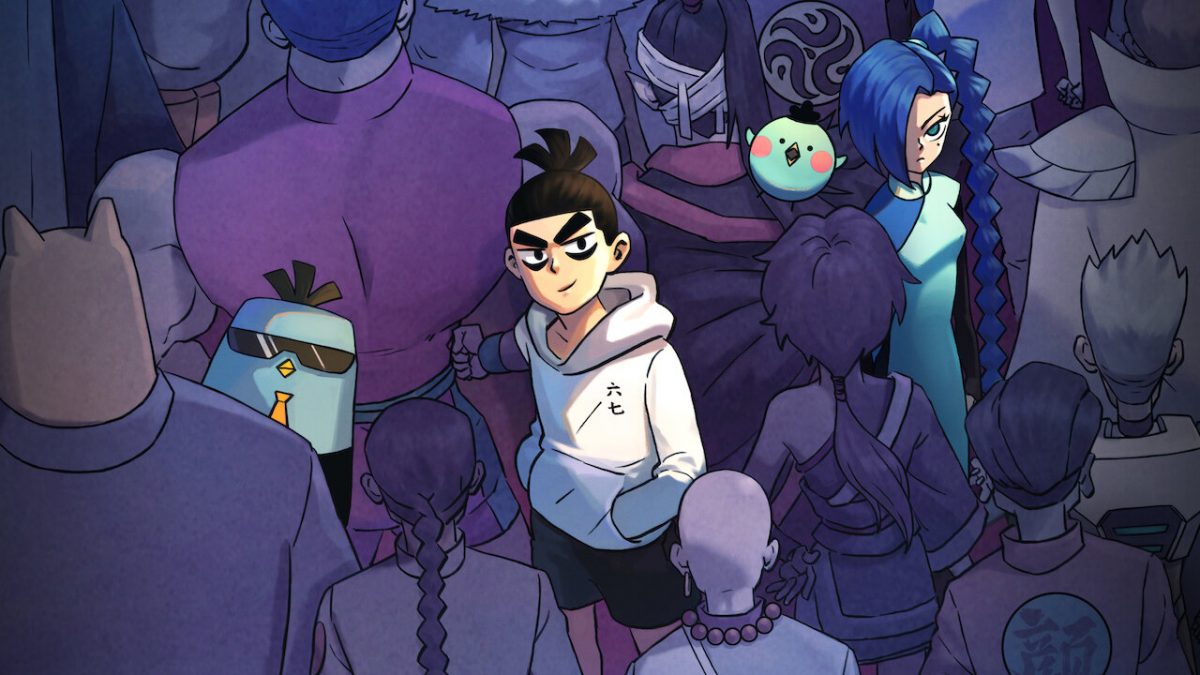 It hasn’t even been an entire month since the arrival of the third season of Scissor Seven, and its fans already began to demand Scissor Seven Season 4. Fans of this show binged all the ten episodes of this animated series in a day or two, and they are curious about the whereabouts of its upcoming season. So, when will the show get a renewal, and when will the new season come out? Here are all the latest details.

Scissor Seven, also known as Killer 7 in China, is a Chinese action slice-of-life animated TV series. Outside China, the show is globally distributed by Netflix. Its 14-episode debut installment premiered on April 25, 2018. From the second season, the makers decided to cut its episode count to ten that came out on October 23, 2019. The third season also ran for ten episodes, and its entirety recently came to Netflix on October 3, 2021.

Just like the previous two installments, the third season of this animated series also met with a positive critical reception. The fans loved its hilarious plot, and the comic timing was on the m ark. It holds a great score of 8.3 on IMDB and got a positive response from the fans and the critics alike. However, it is still too early to ask for renewal from Netflix. The streaming giant usually takes two or three months to analyze the performance of the show before renewing it.

But the fans don’t have to worry because Scissor Seven Season 4 will eventually get the green light. According to a report, the makers have already planned ten installments of the series. Plus, the third season ended with a cliffhanger too. So, all these factors are only hinting at one thing, and that is the continuation of this animated action drama.

In the final episode of the third season, the viewers see Thirteen waking up from a dream about her life. Soon, she realized that seven was nowhere around her, and she began to look for him. When she found Seven, he had already got infected with the black ice poison. The poison was fading his memories and made Seven weaker. Soon, the shadow assassins, Shimen, Manjusaka, and Blackbird, arrived in order to kill Seven. Thirteen came forward to save Seven and had an intense battle with Blackbird. By the end of the episode, Thirteen somehow managed to defeat Blackbird. However, Shimen and Manjusaka are still standing in front of her with an intent to kill Seven.

Now, in Scissor Seven Season 4, the fans will see what Manjusaka and Shimen will do next. On the other hand, Thirteen has to quickly find a cure for Seven, or else he will lose all his precious memories. But first, the fans can expect to see another intense and brutal fight between Thirteen and the rest of the shadow assassins.

All the previous seasons of this Chinese animated series have been released with a gap of one or one and a half years. So, it is likely that Netflix will continue its annual release pattern. Therefore, the fans can expect Scissor Seven Season 4 to release by the end of 2022 on Netflix.