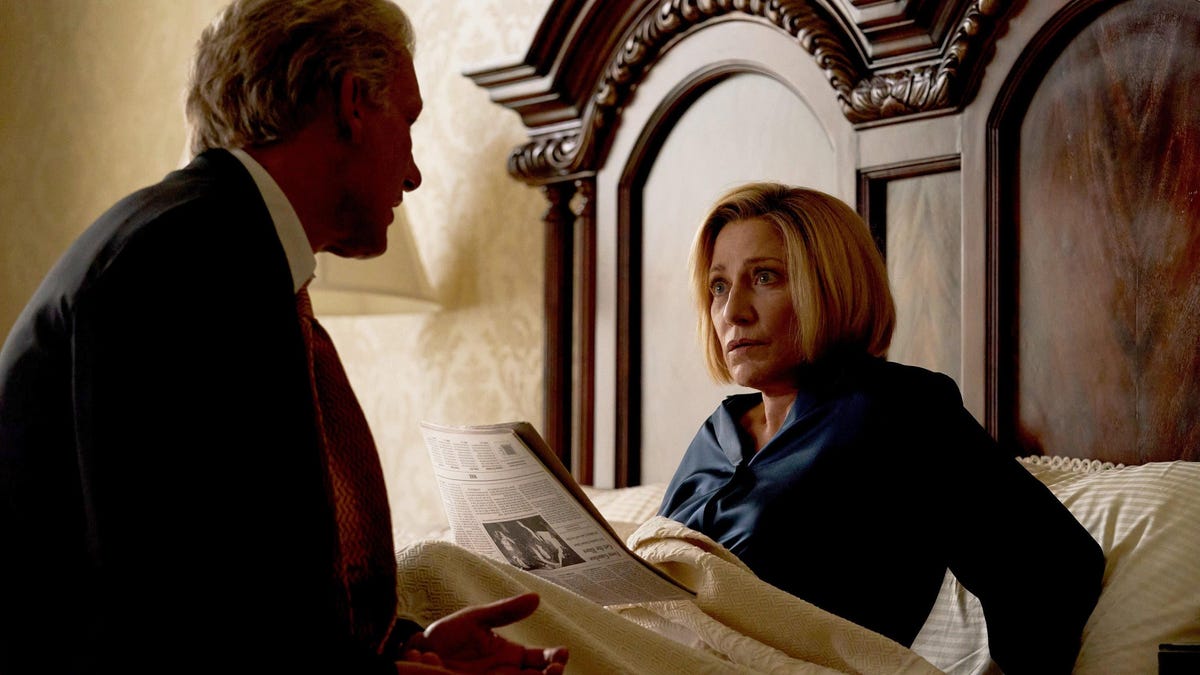 The President of The United States of America will face the threat of impeachment in the final episode of American Crime Story Season 3. Finally, the American people are demanding justice as the truth about their President is out in the open. Bill’s fate is about to take a turn for the worse after the testification from Linda and Monica, followed by Starr’s report. Hence, keep reading further to find all the details about American Crime Story Season 3 Episode 10.

American Crime Story Season 3 Episode 10 Preview: What Will Happen Next?

The official synopsis and promo for the final episode titled “The Wilderness” are out. The Starr Report about the President will leave the whole country stunned. Following the report, the President is deemed guilty. Not just that, he will be impeached for his actions in American Crime Story Season 3 Episode 10.

Meanwhile, Linda will have to face the consequences of bringing out the truth in front of the public. Paula will have to make a tough choice during desperate times, while Monica will try to gather up the shattered pieces to start a new life. She was in love with Bill and did everything to protect him. However, Bill’s reality and his actions will lead to his impeachment. Further, Hilary will face the dilemma of continuing her marriage with a man who cheated on her for years. Thus, the final episode of American Crime Story Season 3 will depict some unbelievable historical events.

The ninth episode titled “The Grand Jury” saw Monica and Linda telling their side of the stories in the court. Linda Tripp stayed at a hotel while trying to gather evidence while her daughter brought her mails. Meanwhile, Monica was getting ready to testify in front of 23 jury members and the American people. The lawyer Emmick and some jury members asked several questions about her affair with the President. Her character and morality were questioned at the court during her testification.

Next, in American Crime Story Season 3 Episode 9, Linda was also called for questioning. She was asked for the reason behind recording Monica’s conversation. Linda replied that she doubted something unlawful was going on at the White House. In the end, Linda stated that she was being defamed to keep quiet about the truth.

The final episode of American Crime Story Season 3 will air on November 9. 2021. FX airs each new episode weekly on Wednesdays at 10:00 p.m. ET, with an average runtime between 45-60 minutes. In addition, fans can view the latest episodes on Hulu+Live, Sling TV, Xfinity, YuTube TV, and Fubo TV. So, keep returning for more informative news, and don’t miss out on the finale episode of season 3.