One Piece Episode 999: Yamato To Save Momo! Release Date & Plot 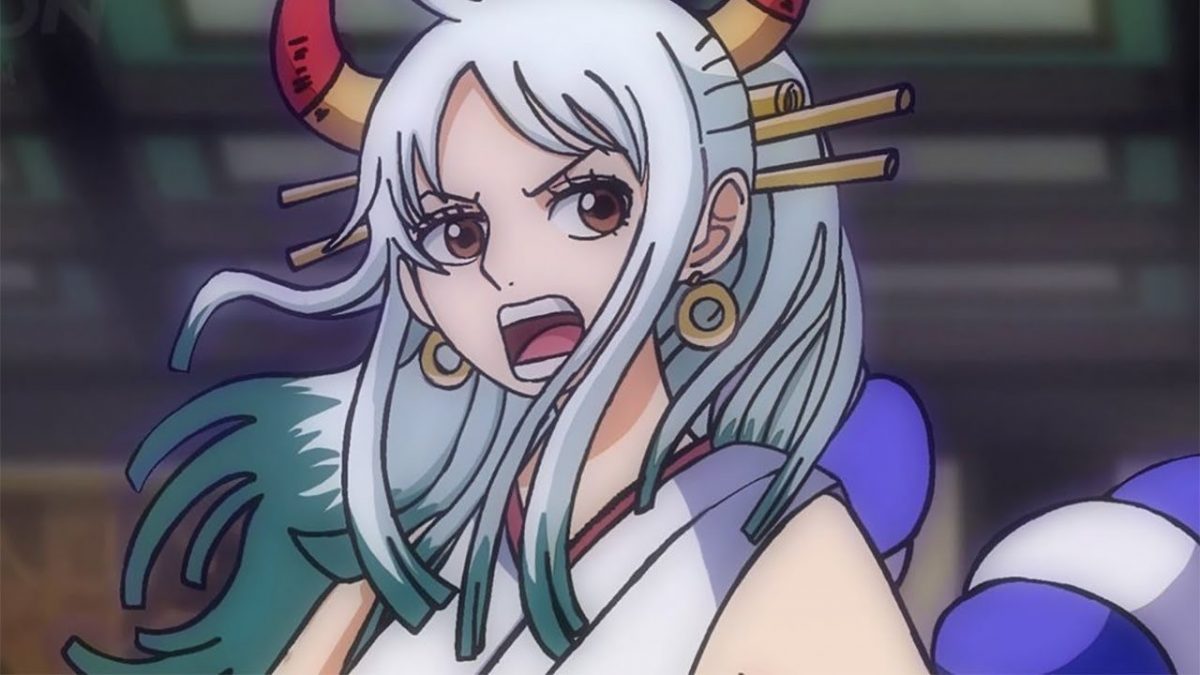 One Piece Episode 999 will make the plot of the anime series even more interesting. When everyone thought Shinobu would save Momonosuke, she got caught by the King. Fortunately, Sanji saved Shinobu, and now he will go one-on-one against the King. On the other hand, Momonosuke is still in danger. But the good thing is Yamato is on her way to save the son of the person she idolizes the most.

On the other hand, the next episode will also set the stage for the iconic 1000th episode of the anime series. It is a huge milestone for the series, and the makers will certainly celebrate it by delivering a banger episode. So, will Yamato manage to save Momonosuke among all the chaos? Only the next episode will tell, so here are all the latest details about it.

The promo for the 999th episode of OP is out, revealing that Franky will lay down a challenge for Big Mom. Robin and Jimbei will also help their friends by hitting Big Mom with a combo attack. Now, Luffy can escape and can move on to the next floor to confront Kaido. The episode will also feature a fateful meeting between the one who inherits Oden’s will and the one who has Oden’s blood.

One Piece Episode 999 will feature Yamato’s struggle to free Momonosuke. However, it will be quite difficult as the Queen can return anytime soon. The fans can expect to see more of a battle between King and Sanji. The 999th edition will also reveal the next move of Luffy in order to dominate this war.

The most recent episode of One Piece featured Kaido in his dragon form. The King of the Beast Pirates finally got serious about the war and was ready to take on the Akazaya Nine and the Minks. On the other hand, Shinobu arrived to save Momonosuke. He was under the watch of the King and the Queen. When Queen got distracted after listening to the scream of their men, Shinobu slid down near Momo. He was surprised to see her as she was trying to cut his chains.

Meanwhile, the episode also featured the fight between Yamato and Ulti. The latter told Yamato to go all-out, whereas Yamato thought if she wanted to become like Oden Kozuki, then she must defeat Ulti. Later, King noticed something was wrong and realized Shinobu was trying to Momo’s chains. He instantly picked her up and threw her on the battlefield. The good thing was that Sanji arrived on time and saved Shinobu. It began the battle between King and Sanji. However, King dominated this fight so far.

Just one more episode before the fans finally sees the 1000th episode of the series. The next one will also be pretty amazing as it will feature several different fights at the same time. One Piece Episode 999 is all set to hit the screens on Sunday, November 14, 2021 and will be available to watch on Crunchyroll and Netflix.