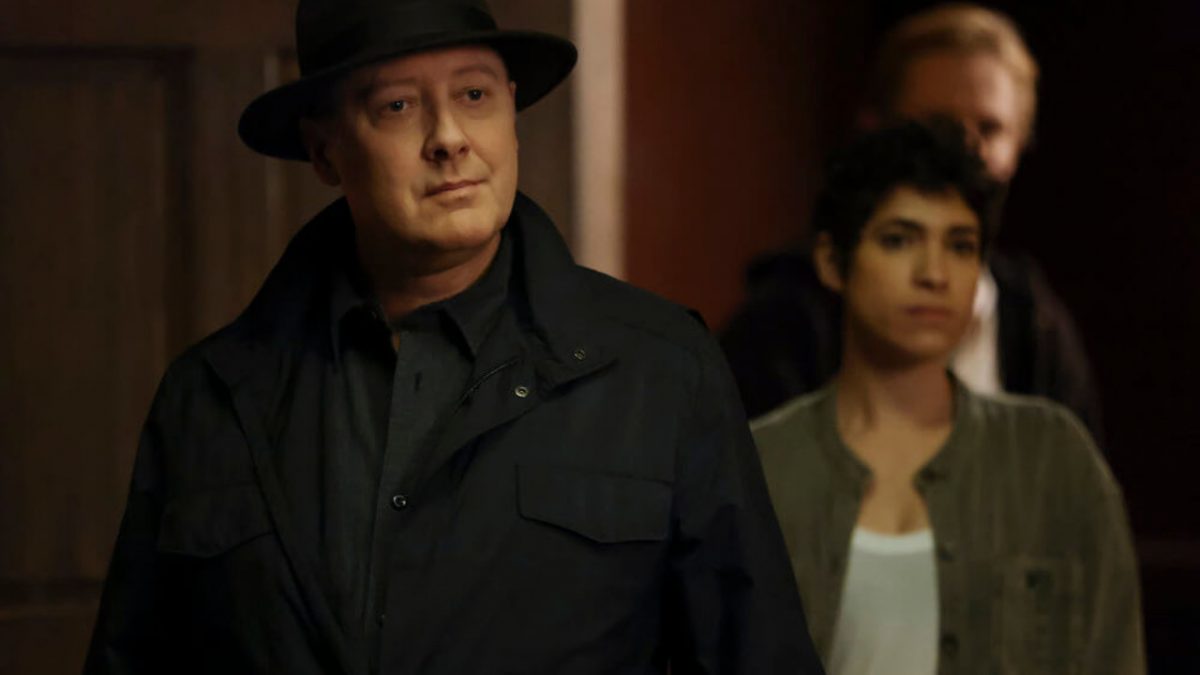 Red and Dembe will have to clear their withstanding differences in The Blacklist Season 9 Episode 5. Unfortunately, their problems might come in the way of the case. Moreover, Cooper will struggle to remember the events of the blackout while Park will deal with the shocking news about cancer.

In the previous episode, Red and the Task Force tracked down the Avenging Angel. Red managed to lure and killer her. After that, he used her heart to save Green’s life. But, what will transpire in the fifth episode of The Blacklist Season 9? Let’s find out!

The Blacklist Season 9 Episode 5 Precap: What Will Happen?

The fifth episode is titled “Benjamin T. Okara.” The next episode will deal with the complications between Red and Dembe. He left Red six months after Liz’s death and went on to become an FBI agent. Thus, Dembe and Red might have some differences during the new case involving military tech.

Moreover, Cooper and Park will be dealing with the curveballs in their personal life. Cooper will go through the guilt of subconsciously killing a person. He would be paranoid about his peculiar action when the episode returns. Meanwhile, the reports of the annual drug test might shock Park. If she has cancer, it would be heartbreaking. Thus, she will deal with the stress of getting diagnosed with cancer in The Blacklist Season 9 Episode 5.

In the last episode of The Blacklist Season 9, Red and the Task Force tracked down a vigilante blacklister who brought the wronged people to justice by murder, burglary, kidnapping, and other crimes. The blacklister was famous by the name The Avenging Angel. At the beginning of the episode. The Avenging Angel took down an elite businessman, who was found dead in a hotel room.

The Task Force tracked her safehouse but nearly missed her. They also found out that she was using an online prayer survive to choose her victims. Next, the Avenging Angel kidnapped Derek Huntley, who wrongfully got heart transplantation by bribing the hospital. So she abducted Huntley, the hospital surgeon, and Green, the person who was supposed to get the heart.

Further, she planned to replace Green’s heart with Huntley’s. Luckily, Red forged a plan to trap her and managed to kill her. After her death, Red used her heart to save Green’s life. Meanwhile, in The Blacklist Season 9 Episode 4, Cooper had a blackout and woke up in a parking lot. The same night a man who had an affair with Cooper’s wife was killed. Cooper’s weapon also had a bullet missing. The ballistic reports suggested that the shot was fired from his gun. He did try to remember what happened, but he couldn’t figure it out.

Meanwhile, Ressler requested Park to provide him with a clean urine sample for the annual drug test. He confessed about taking drugs and didn’t want to get fired from the Task Force. Eventually, Park gave him the sample, but the reports suggested that Park might have cancer.

NBC will air the fifth episode of The Blacklist Season 9 on November 18, 2021. Each latest episode airs weekly on Thursdays at 8:00 p.m. ET, with an estimated runtime of 45 minutes.

Where To Watch The Fifth Episode Online?

If you miss the broadcast on NBC, you can stream the latest episode on Sling TV, DirecTV, YouTube TV, and Fubo TV. So, don’t miss the upcoming episode and return for more informative episode previews about your favorite shows.