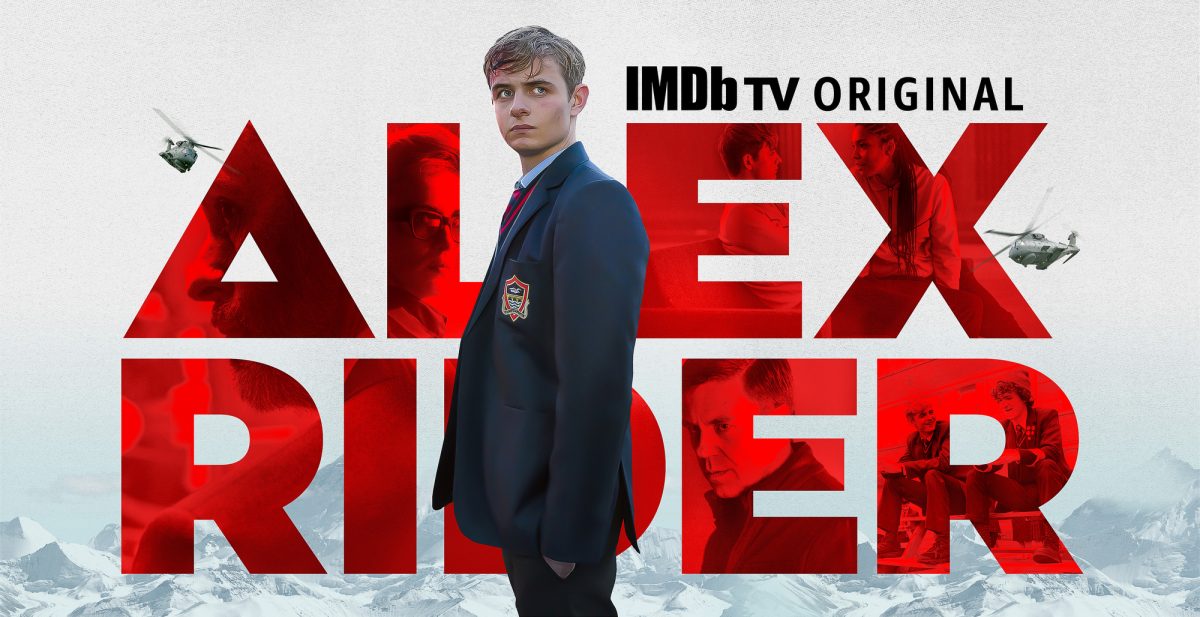 Are You Ready for Alex Rider Season 2? We don’t know what it is with British Spies that always get us excited. No! we are not talking about James Bond (although we’d have loved to), but we are talking about another handsome young spy from Britain, Alex Rider. Fortunately, the spy action series is coming back for a second season.

Alex Rider is an action thriller drama created by Guy Burt. The show revolves around titular Alex Rider, an ordinary teenager who is signed up by MI6, changing his life completely. Department of Special Operations recruits Alex after his uncle was shot dead in a mission.

It is based on the famous eponymous spy novel series Anthony Horowitz. The first season of Alex Rider premiered in June 2020 in Uk. While in the USA, the show arrived in November 2020. The series received a positive response from critics as well as the audience for its even pace, over-the-top action, and captivating plot. The young spy wanted to give up his awesome gadgets and return to an average teenage life in the first season. However, with the show returning for a second run, it seems he might not get his wish granted.

IMDb TV has released the all-new trailer for the sophomore season of the Spy action-thriller series. The trailer for Alex Rider Season 2 starts with someone asking: “Alex, this is your third absence. Where have you been?” In the trailer, we see young Alex, who is dealing with the psychological ordeal of the events of the first season, including his uncle’s tragic death. Alex is trying to balance put his new life as a spy and an average teenager.

However, things quickly take a turn when his friend Sabina’s father is attacked by the killers of his uncle. As a result, Alex is morally forced to return to the world of espionage when he finds out mysterious reciprocity among Sabina’s dad, a dangerous hacker, and billionaire tech genius, Damian Cray. We see Alex played by Otto Farrant, going head to head with Cray.

Alex’s only living relative, his uncle, was killed in mysterious circumstances in the first season. Then, he was recruited by the Department of Special Operations in MI6. He was assigned the task of infiltrating Point Blanc, a school for the super-rich hidden in the french alps. Throughout the season, Alex chased the mystery killer, Yassen Gregorovich, who works for a terrorist group named SCORPIA.

Furthermore, Alex discovered Dr. Grief’s villainous scheme to clone the elite students of Point Blanc and control the global industries. Alex successfully managed to ruin Dr. Grief’s plan and defeated him while also facing his own clone in the process.

In the end, we saw Alex, who was eager to retire permanently from the spy business and get on with his normal life. However, the MI6 and its handler, Mrs. Blunt, had something else in mind.

What To Expect From Alex Rider Season 2?

Alex Rider Season 2 will reportedly be based on the fourth book in Horowitz’s spy novel series titled Eagle Strike. The season will likely pick up from the aftermaths of the first season, with Alex trying to live as a normal teenager. Meanwhile, the trailer for the second season revealed Billionaire Damian Cray as the big bad of the series. Cray is also the main antagonist in the fourth book serving as the source material for the season. Thus, we can expect Alex to go all gun blazing against Cray in the next season.

In the book, Alex uncovers a conspiracy by environmentalist and Tech Billionaire Damian Cray to seize charge of the US nuclear weapons. And unleash missiles aimed at key drug-producing countries irrespective of the collateral damage to end the worldwide drug trade. Alex’s battle to stop him takes him from the south of France through Amsterdam’s streets and finally to Air Force One.

The trailer of the second season also announced the release date. IMDb TV is all set to premiere with Alex Rider Season 2 on December 3, 2021. So, don’t miss it, and stay tuned with us for more updates.