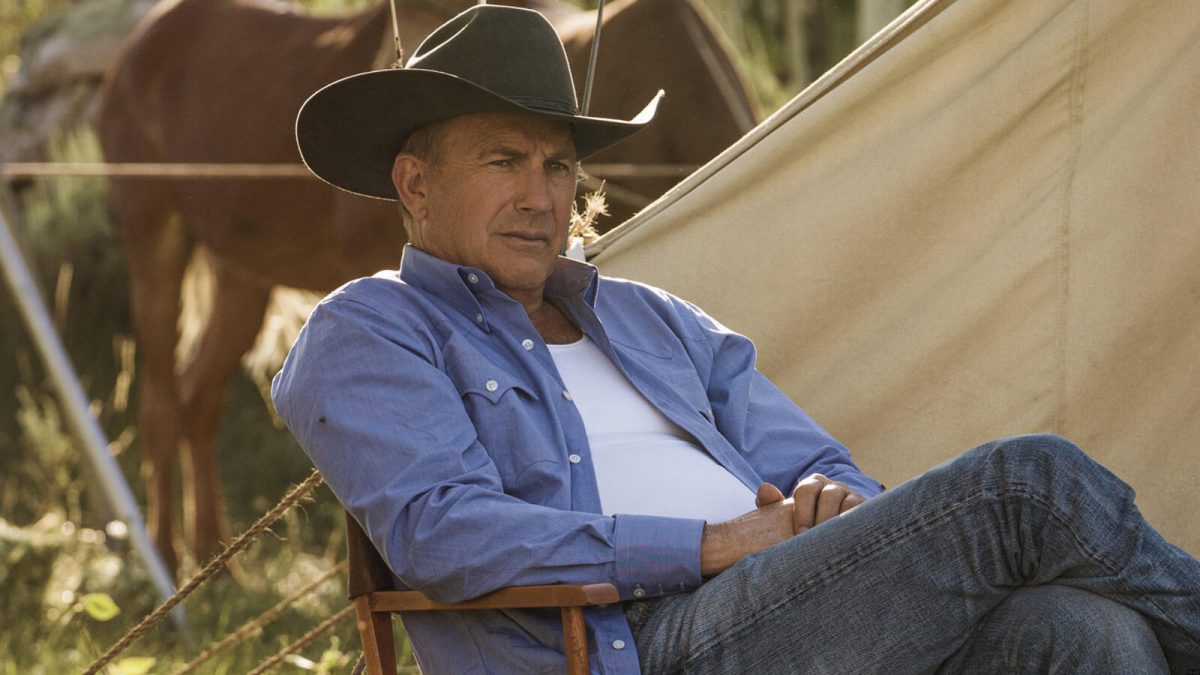 It looks like Beth will have a disagreement with John’s guest in Yellowstone Season 4 Episode 6. Moreover, Kayce is searching for a new home for his family. In addition, Jamie will seek answers from his biological father while Lloyd will run into some trouble. So, continue reading to know all the essential updates about the sixth episode.

The sixth episode of Yellowstone Season 4 is titled “I Want To Be Him.” In the next episode, John will have a guest at this house. In addition, Beth will confront this houseguest. Meanwhile, Kayce and his family will be looking for a new home. After the attack on the Dutton’s, Kayce’s wife and kid are facing issues. So, for the betterment of his family, Kayce has decided to leave the ranch.

Moreover, Jamie will finally confront Garett if he was the one behind the attack on Duttons. Also, Llyod will lose his head due to some issues in Yellowstone Season 4 Episode 6.

The previous episode of Yellowstone Season 4 began with John enjoying his breakfast. Then, he realized that Beth spent the night at his place without anyone noticing when she came to see John in the morning. Beth told John that she was going to use offers from Market Equities and Schwartz & Meyers against one another as an attempt to save the ranch.

Moreover, Kayce was surprised when the animal rights activists showed up at the Livestock Commission to protest against the ranchers. They were arrested soon after, but the group’s leader grabbed John’s attention. So he bailer her and offered to give her a tour of the ranch.

Meanwhile, Jamie tried to get more information about his biological father from Riggins. He offered Riggins a formal immunity in prison and sentence reduction of soft labor in return for information. After that, Jamie went to confront his father, Garrett. However, he was surprised to see his ex-girlfriend Christina with a child. She claimed that Jamie was the baby’s father while Garrett witnessed the whole incident in Yellowstone Season 4 Episode 5.

Paramount+ will air Yellowstone Season 4 Episode 6 on December 5, 2021. The network airs each new episode weekly on Sundays at 8:00 p.m. ET, with an average runtime of 45 minutes. And the current season will feature a total of ten episodes.

If you miss the broadcast on Paramount+, the last episode can be viewed on the network’s website and the Paramount app. Moreover, season 4 is also available on Hulu+Live, Fubo TV, Philo TV, Sling TV, and YouTube TV.