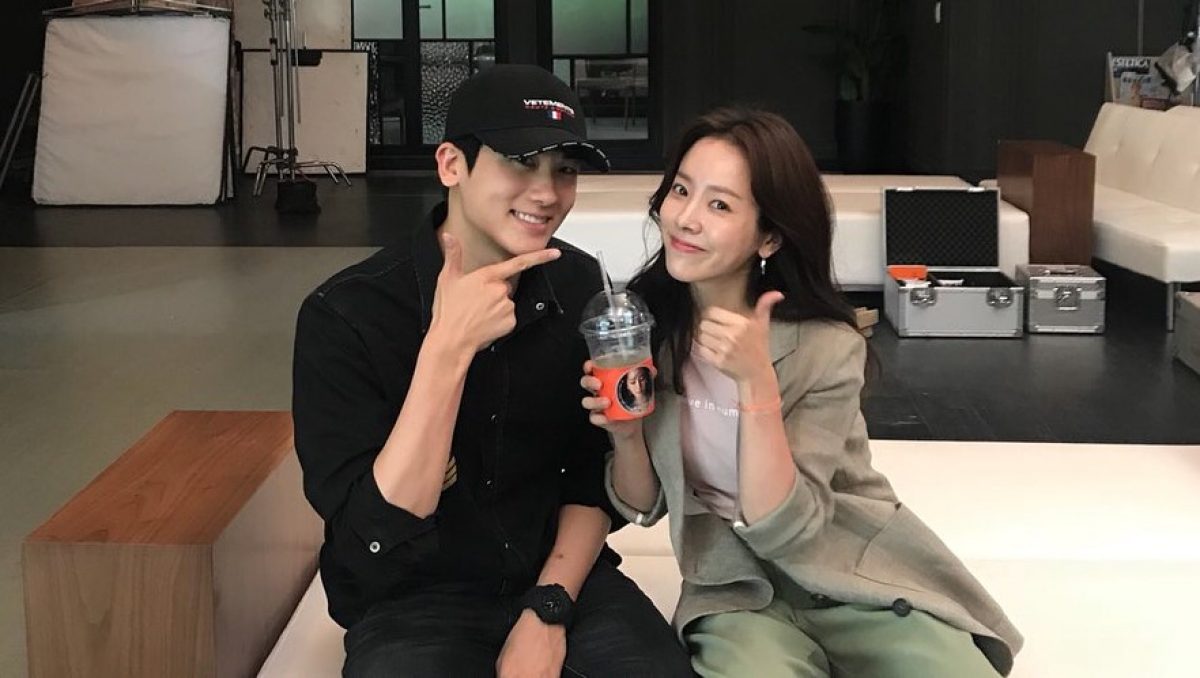 One of its kind apocalyptic thriller K-drama, Happiness has concluded the first season recently. And fans are wondering if there will be Happiness Season 2 in the future. The Kdrama premiered on tvN in November 2021, airing two new episodes weekly. The last episode of the Kdrama aired on December 11, which depicted a happy ending for the world and its main characters Yi-hyun and Sae-bom.

Created by Ahn Gil-ho and Han Sang-woon, the K-drama follows the residents of a high-rise apartment building in the future. The world is struck by a deadly apocalyptic infection that threatens the existence of humanity. The residents are stuck inside the building after lockdown is put into place. Over the course of 12 episodes, Happiness has depicted the struggle between the residents for food, water, and safety.

With infections rising inside the sealed building, Yi-hyun and Sae-bom use their police experience to maintain peace in the building and protect the residents from the lurking danger of getting infected. The series ended on a high note with everything coming back to normal in Korea, and the disease being cured. Moreover, Sae-bom and Yi-hyun end up together. So will there be another season of Happiness? Let’s find out!

Fans have really liked the K-drama for its intriguing storyline and impressive acting by the stars. Moreover, the thriller series has been rated 8.5/10 on IMDB. Thus, the show is a strong contender for a second installment. However, the K-drama seems to have dealt with all the loose ends in the first installment itself.

How Did The Series End?

In the end, Tae-seok ratted out to the army about Sae-bom having antibodies to save himself. So he prepared the vaccine from Sae-bom’s blood to save his wife’s life. However, he led them straight to the apartments when forced by the army. Eventually, Andrew got shot by Yi-hyun, and everything went back to normal in a span of a year. Yi-hyun and Sae-bom end up together while the vaccination was prepared and spread across South Korea. The economy also got revived as the series ended peacefully and joyously.

The network has decided to cancel the series after the first season. Thus, it is needless to expect a release date for Happiness Season 2. However, another network could pick up the series considering the impressive viewership records. So, keep your hopes up to see the second installment in the future. Meanwhile, stay tuned for more thrilling updates about your favorite K-drama shows.