Home News What We Do In The Shadows Season 4: Filming Wrapped! Nandor Set To Explore The World, Will It Include The Pandemic?
News TV Shows

What We Do In The Shadows Season 4: Filming Wrapped! Nandor Set To Explore The World, Will It Include The Pandemic? 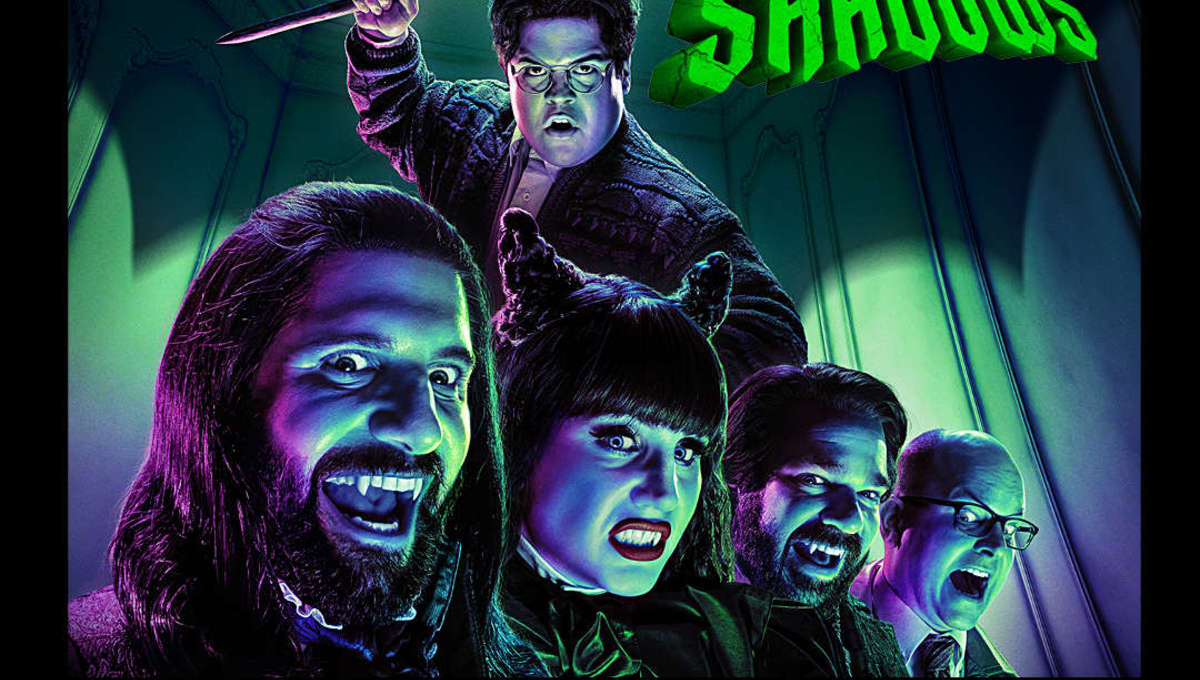 Who said Vampires have to be scary? There is nothing funnier than the vampires living on Staten Island trying to blend in. And fans are looking forward to more of these vampire’s hilarious adventures in What We Do In The Shadows Season 4

Fx’s What We Do In The Shadows is a comedy mockumentary series that debuted in 2019. The series created by Jemaine Clement is based on Taika Watiti’s film of the same name. The show revolves around a bunch of old vampires living on Staten Island. They try to fit in the modern society. And their interactions with the residents of New York make up for the hilarity of the series.

The horror comedy series has been among the most acclaimed comedy dramas of the era. The show’s deliberate dark humor combined with fabulous costumes and brilliant writing makes it worth watching. In addition, fans have thoroughly enjoyed misadventures of the Bloodsuckers for the three seasons. So, here’s is what we know about What We Do In The Shadows, Season 4.

What To Expect From The Next Season?

Fans saw Guillermo rising as a competent Vampire killer in the third season. Naturally, this caused panic among the vampires, while Nandor and others became the local Vampire Council leader. But Nandor was brainwashed by Jan and her allies. Meanwhile, Colin was reborn as a child following his death on his 100th birth anniversary. Further, Nador decided to leave Staten island and travel across the globe as he was fed up with his toxic friends.

Now, What We Do in Shadows Season 4 will likely explore Nandor’s new life traveling around the world. Laszlo, Nadja, Colin, and Guillermo will have to manage things in his absence in the season. Meanwhile, Colin will also grow to be an adult vampire. The following season may also focus on Nadja and Guillermo’s experiences in the UK. It will also focus on Guillermo’s family.

At the New York Comic Con 2021, showrunner Paul Simms also stated that What We Do In The Shadows Season 4 will include the current instances around the world. It will also include the Suez canal blockage incident. But the ultimate question is, will it feature the global pandemic in the upcoming season? Whatever the case will be, the fourth season of the series will certainly be more ambitious than its predecessors.

When Will What We Do In Shadows Season 4 Release?

The fans’ thirst for What We Do In The Shadows Season 4 is no less than these vampires’ bloodthirst. And looks like FX has also realized this. As a result, they renewed the series for another season shortly after the third season.

The production for the next season already began in September 2021. And, after almost three months, cast member Harvey Guillén has revealed that the filing has now wrapped up via an Instagram Post. However, there is no official release date for the next season. But considering the time required for post-production, What We Do In The Shadows Season 4 would release around mid-2022.

Also Read What We Do in the Shadows Season 3: Release Date & Premiere Episode Title Out! Everything To Know