4400 Episode 9: The Group Tries To Deal With Midred’s Actions While Rev Deals With His New Power! 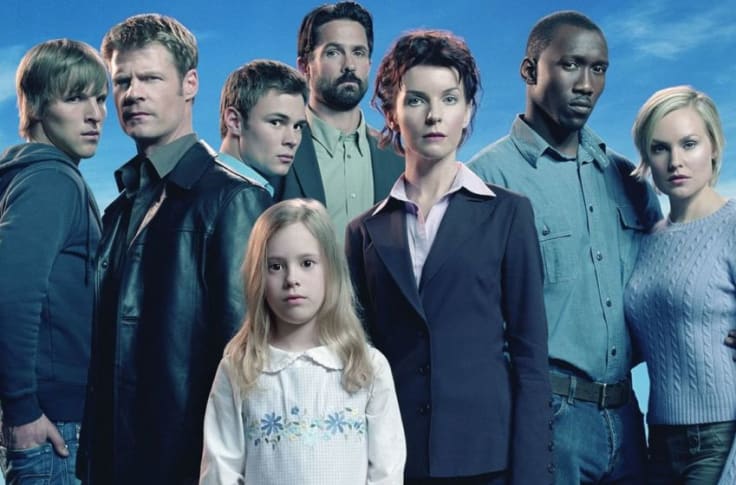 The CW’s sci-fi mystery is returning after a fall break with 4400 Episode 9. The show aired its last episode back in December 2021. And now, the show is returning with the ninth episode very soon. The 4400 will try to deal with Midred’s on-camera performance, haunting the civilians against the group in the next episode.

Meanwhile, some expected things are bound to happen with Jharrel, while Rev will be a little confused in the next episode. Hence, keep reading ahead to learn all the details about the ninth episode.

The ninth episode of 4400 is titled “Great Expectations.” The government tried to figure out their next move while everyone tried to take in Midred’s thrashing on-camera performance. Moreover, Rev will be confused about his new powers and try to gain control in 4400 Episode 9. Further, Jharrel will get some unexpected news while Landonna goes missing. Nobody is unaware of her whereabouts. Thus, the crew will have to look for the missing Ladonna in the next episode.

In the previous episode, the government decided to publicly expose the 4400 by revealing the truth about their actions. The group tried to portray themselves as innocent humans and victims of the unimaginable situation. Shanice, Keisha, and Jharrel discovered that Bill Greene was the mastermind behind the government’s plan. They were planning to hold a press conference to reveal the powers of the 4400 to expose them to the world. The group tried to spoil the press conference after discovering the plan. But Bill could not find his fire starter anywhere while Shanice said that the contracts Rev was mak ing his followers sign were a trap.

Meanwhile, in 4400 Episode 8, Rev assured the public that they were harmless. Moreover, the 4400 and the non-4400 could live together in harmony. However, things got tricky when Mildred used her power to teach Bill a lesson. She almost threw Bill out of the window, and the whole incident was broadcast live on TV. Eventually, bill’s plan to portray the 4400 as the monsters succeeded after Mildred lost her mind for a few minutes.

Logan And Shanice Reunite After 16 Years

Moreover, the episode depicted the pain and suffering Logan had been through in Shanice’s absence. He was forced to pick up the broken pieces of his life while raising a baby girl with Mrs. Grover’s assistance. Logan had to make a choice, and the whole world was watching. He wanted Shanice and wanted her to return for the last 16 years. But, he could not leave Bridget and Mariah as they had been the ones to support him completely.

Eventually, Logan understood the reality of his situation and forgave Shanice. She was extremely in pain returning after 16 years, meeting her teenage daughter, and finding that her husband remarried. However, Logan told her that she could be a part of Mariah’s life in 4400 Episode 8.

The show is returning after a month-long fall break after the eighth episode aired on December 13, 2021. Finally, The CW will air 4400 Episode 9 on January 17, 2022. The network will continue airing a new episode weekly on Mondays at 9:00 p.m. ET.

If you miss the CW’s broadcast, you can stream the latest episode on the network’s official website and the CW. app. Moreover, the show is also available on Vudu and YouTube TV. So, don’t skip the ninth episode and stay tuned for more exciting episode previews about your favorite TV shows.