NCIS Season 19 Episode 13 Delayed: The Police Drama Set To Return After The Winter Olympics! What’s Next? 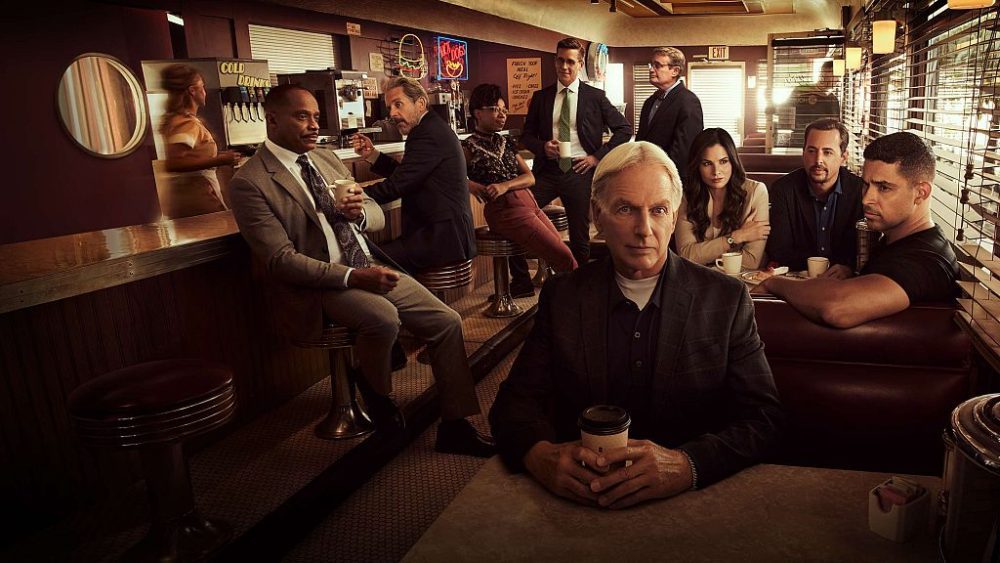 CBS’s police procedural drama will not be returning for NCIS Season 19 Episode 13 this Monday. The show has been delayed until next month because of the Winter Olympics. Thus, fans might have to stay patient to see episode 13.

The NCIS team would be tasked to solve a mysterious case in the next episode, as they do their best to save lives and take down criminal organizations. So, keep reading further to learn all the updates about the returning episode.

Sadly, CBS has not revealed the next episode’s title, synopsis, or promo. Thus, viewers might have to wait a while before the network releases the information. However, they can expect the NCIS team to go on a complicated mission as they look to solve the mystery and save lives in NCIS Season 19 Episode 13. Moreover, Torres will continue to have some troubles with Agent Swayer. Elsewhere, the agents will use all their experience to save the victims and apprehend the criminals in the next episode.

In the previous episode, Torres reached late to the office after having an eventful night. He felt threatened when Agent Dale Sawyer spent some extra time with Parker. Soon after, the team was called to investigate the death of a Navy Lieutenant, Kane Lantz, found inside a landfill. The officer had an eye missing. Soon after, Agent Collins from the Defense Intelligence Agency showed up and claimed the case to be classified.

Further, in NCIS Season 19 Episode 12, Vance and Parker had a video call with Lieutenant General Joseph Clark to shed some light. He revealed that Lantz took a military laptop home containing some classified intel. They believed that someone took out his eye to gain access to the laptop.

The team questioned Lantz’s brother Alex Russo. He confessed to delivering the laptop to a loan shark he owed money to. Lantz tried to retrieve the laptop, resulting in his murder. The investigation led the team to an abandoned warehouse for illegal cage fighting. They believed that Lantz was tortured to death at the warehouse.

The team then tracked down a man named Maxim Dovhal to know more about Lantz. Knight was asked to question Dovhal, but he escaped and attacked the agents. However, they eventually caught up to him and revealed that someone was watching. He confessed that some people threatened to kill his wife. The confessional uncovered a human trafficking extortion ring.

Thus, the team decided to breach the group by sending agents as cage fighters. Torres and Sawyer got in a debate and had to be separated. McGee posed as the money men and got them inside. Torres was supposed to fight a giant fighter. Sawyer looked around in the backroom while Torres put on a show against the fighter. Moreover, Swayer unlocked a frig and found the preserved eyeball inside it.

Elsewhere, Torres was beaten up pretty badly by the fighter. However, he managed to produce some serious blows and managed to win the fight. They met the cage boss Sammy, and his men grew suspicious about the two. Luckily, the team swarmed in on time and arrested Sammy. The trafficking ring was busted, and Dovhal reunited with his wife in NCIS Season 19 Episode 12.

Unfortunately, the thirteenth episode has been delayed due to the Winter Olympics, which will conclude on February 20. Thus, CBS is expected to broadcast NCIS Season 19 Episode 13 on February 28, 2022. However, the network is yet to announce the official return date. The network is also expected to continue airing a new episode weekly on Mondays at 9:00 p.m. ET after the show’s return.

If you miss CBS’s broadcast, you can stream the upcoming episode on the network’s website and Paramount+. Further, the current season is available to stream on Hulu+Live, Vudu, Spectrum, Xfinity, and YouTube TV. So, stay patient and don’t miss out on the returning episode.