A’Ja Wilson Net Worth: How Rich Is The WNBA Star? 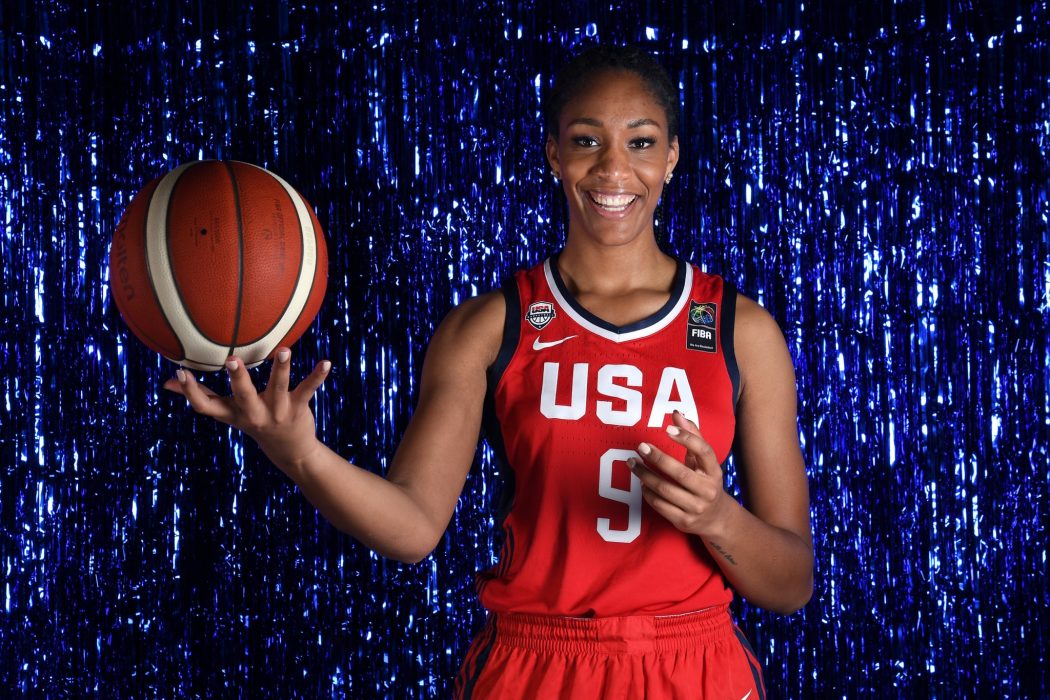 A’ja Riyadh Wilson, popularly known as A’ja Wilson, is an American Women’s Basketball player regarded as one the most gifted players of her generation. The 25-year-old athlete has had quite an impactful career that is still going on. Looking at her, fans often wonder that in addition to several WNBA titles, how much money has she made for herself?

A’ja Wilson secured her first WNBA draft in 2018 when she performed exceptionally well at the University of South Carolina. In the same year, A’ja entered the Las Vegas Aces and was named the WNBA Rookie of the Year. She also became the fifth-youngest female to be named WNBA MVP. Even at such a young age, A’ja has a statue of herself at USC.

After a while of being drafted, Wilson marked an endorsement deal with soft drink brand Mountain Dew. The deal was called historic by ESPN. Talking about her endorsement with the company A’ja said, “Me being the first WNBA player with Mountain Dew is also special. I’m trying to use my voice to bring people together. And to help us all get an understanding that we’re all out here doing things we love. But at the same time, we are part of something much bigger than basketball.”

According to Khristina Williams of Girls Talk Sports TV, the Las Vegas Aces and forward A’ja Wilson are “near to negotiating a deal” that would secure the 2020 WNBA MVP’s return to the organization. Wilson, who will be a restricted free agency in 2022, averaged 18.3 points and 9.3 rebounds a game in 2021. The three-time All-Star led a squad that came second in the WNBA rankings with a 24-8 record. After being taken with the No. 1 overall choice in the 2018 draft out of South Carolina by the Aces.

In the semifinals, the Phoenix Mercury defeated Las Vegas. Wilson has definitely altered an Aces squad that went 8-26 the year before she arrived when the team was known as the San Antonio Stars. The Aces advanced by six wins after moving to Vegas in 2018, and Wilson led the club with 20.7 points per game.

Famous Women’s Basketball player A’ja Wilson, who has represented the United States in Olympics, has had done quite well for herself when it comes to wealth. As of January 2022, A’ja owns a massive fortune estimated to be between 1.5 to 2 million dollars. Wilson has earned her huge wealth through her career as a professional basketball player bagging several big-money deals with various clubs. In addition, a vast part of her net worth also comes from expensive endorsement and advertising deals she has received over the years.