The Real Dirty Dancing Season 2: Renewed Already? Know About The Winners & Their Journey 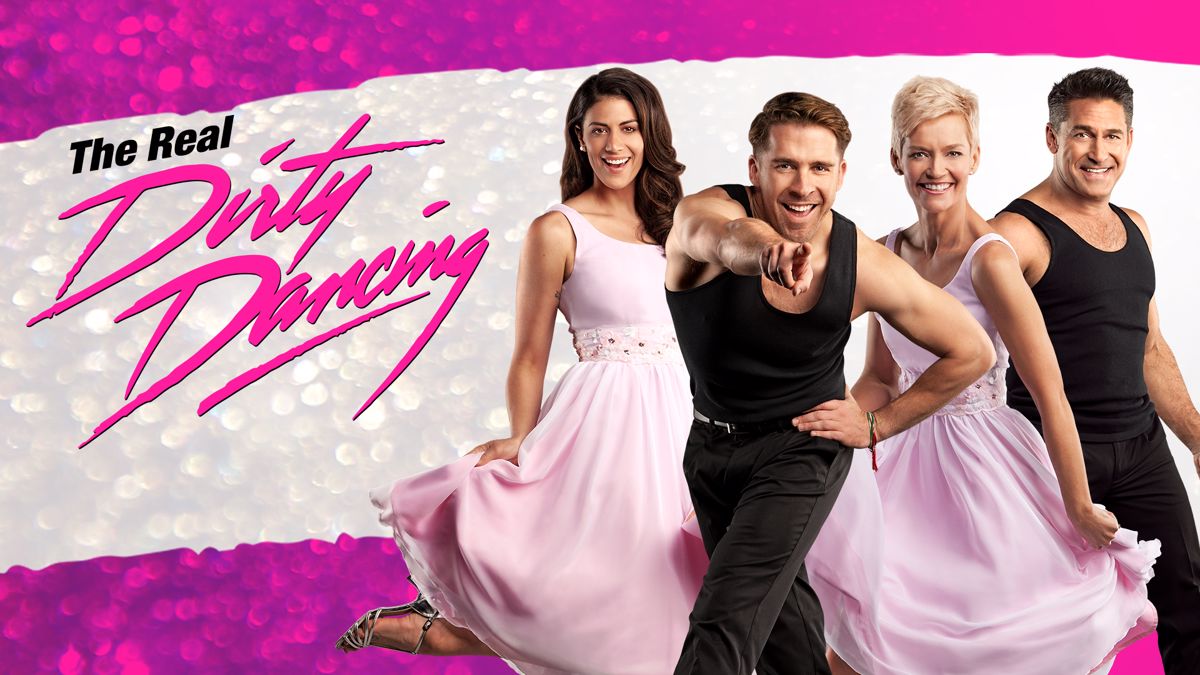 Well, the show is loosely based on the classic 1987 film “Dirty Dancing.” There, all the contestants battle against each other just to win the title of the next “Johnny” and “Baby.” It took the viewers on a nostalgic experience as the show recreated a mind-blowing scene of the film at Virginia’s Mountain Lake Lodge. It led to the viewers getting insane for the show. However, we have some unpleasant news for the fans of the show. Stay with us to know what it is.

The Real Dirty Dancing Season 2: Is It Renewed?

Till now, the series has received mixed responses. It garnered an average rating of 1.51 million viewers in the live audience and 0.23 within the 18-49 demo of the same day. Thus, the chances of the show getting another season are quite low. However, FOX hasn’t canceled the series yet. Thus anything could happen at this moment. So let’s wait till the network come up with some official announcement about The Real Dirty Dancing Season 2.

Well, a lot has happened so far. Many contestants got eliminated in the past episodes of the show. However, they all appeared in the grand finale of The Real Dirty Dancing. These include Howie Dorough, Loni Love, Antonio Gates, and Brie Bella. Apart from them, the series finalist appeared in the final episode of the first season. These include Tyler Cameron, Corbin Bleu, Cat Cora, Anjelah Johnson-Reyes. And at the end, Corbin Bleu and Cat Cora emerged as the winners of The Real Dirty Dancing.

Well, eight celebrities battled to win the title of “Johnny” and “Baby.” And at the end, Corbin Bleu and Cat Cora took the crown. Now, they will move to a beautiful Lakeside location, the same location where the classic film, Dirty Dancing, was filmed. Further, they will take on the same dance routine based on the film’s iconic scene.