United States of Al Season 3: Renewed? What’s Next For Al? Know All Details 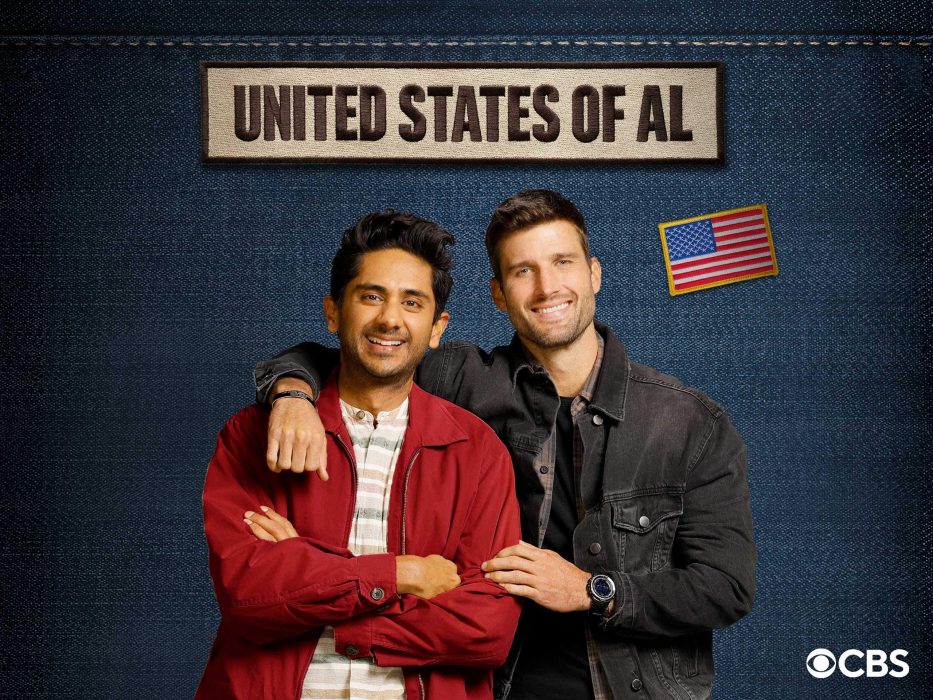 CBS is known to bring quality comedy shows on uncanny themes. And the United States Of Al is another addition to the list. The series revolves around the quirky friendship between a US Marine Veteran Riley, and an Afghan translator Awalmir AKA Al, who moves to the USA to start a new life. The series created by David Goetsch and Maria Ferrari serves fans subtle humor with a glimpse of the socio-political situation in Afghanistan. Even though the second season of the series is still on-air, fans have already started wondering about United States of Al Season 3.

What To Expect From United States Of Al Season 3?

Al’s mental health has been the main focus of United States Of Al Season 2. In the second run, we see Riley, Art, and Lizzie try to convince him to meet a professional counselor who can help him with his psychological issues as he starts having panic attacks. At the same time, his dating life with Ariana was getting dull and boring.

Meanwhile, Riley’s new relationship is causing troubles among Vanessa and him, as they both have unalike views about parenting Hazel. On the other hand, Riley gets stressed about the life he could not spend with his daughter when he was deployed. Meanwhile, Art is struggling in making his relationship with Lois Lizzie work.

Talking about a potential United States Of Al Season 3 will carry on the story after the second season. The third season might focus on certain members of the Dugan family steering their personal and romantic lives. On the other hand, things have significantly changed for Al ever since he came to Ohio. The third season will tell us what lies ahead for the titular character in the third season and how he deals with his mental health issues.

When Is United States Of Al Season 3 Coming?

The second season of the United States of Al premiered on CBS on October 7, 2021, with the season finale scheduled to air on March 31, 2022. Meanwhile, talking about the prospect of a third season, it is fairly hard to say anything at this point. Neither the creators nor the network has announced anything yet, as the second season is still running on the network.

Where Have We Seen Freddy From United States Of Al?

If you ever think why Freddy from the United States of Al seems familiar, you are not alone; many fans think the same. This is because the actor who plays Freddy, Brian Thomas Smith, has appeared in various other projects apart from United States Of Al. One of Smith’s most notable roles was in another sitcom, The Big bang Theory, where he played Penny’s hunk boyfriend with a low IQ Zack Johnson. There was an emotional moment in the final season of TBBT when he asked Leonard to donate sperm so that he and his wife could have a child.

He’s also made cameo appearances in a number of TV shows, including Two and a Half Men, Happy Endings, The Neighborhood, and 9-1-1: Lone Star. In the film Danny Collins, he also had the honor of acting alongside Hollywood icons like Al Pacino and Annette Bening.

Who Will Feature In United States Of Al Season 3?

Other significant cast members in the series include Brian Thomas Smith as Freddy, Rachel Bay Jones as Lois, Azita Ghanizada playing Ariana, Amanda Payton portraying Holly, and John Ross Bowie appearing as Professor Brett Williams. When the series returns with United States of Al, the majority of these cast members will be back to play their respective roles.

Also Read Feria: The Darkest Light Season 2: Renewed By Netflix? Will Sophia Reunite With Her Mother?