Law & Order SVU Season 23 Episode 16 Sneak Peek: More Trouble In “Sorry If It Got Weird For You” 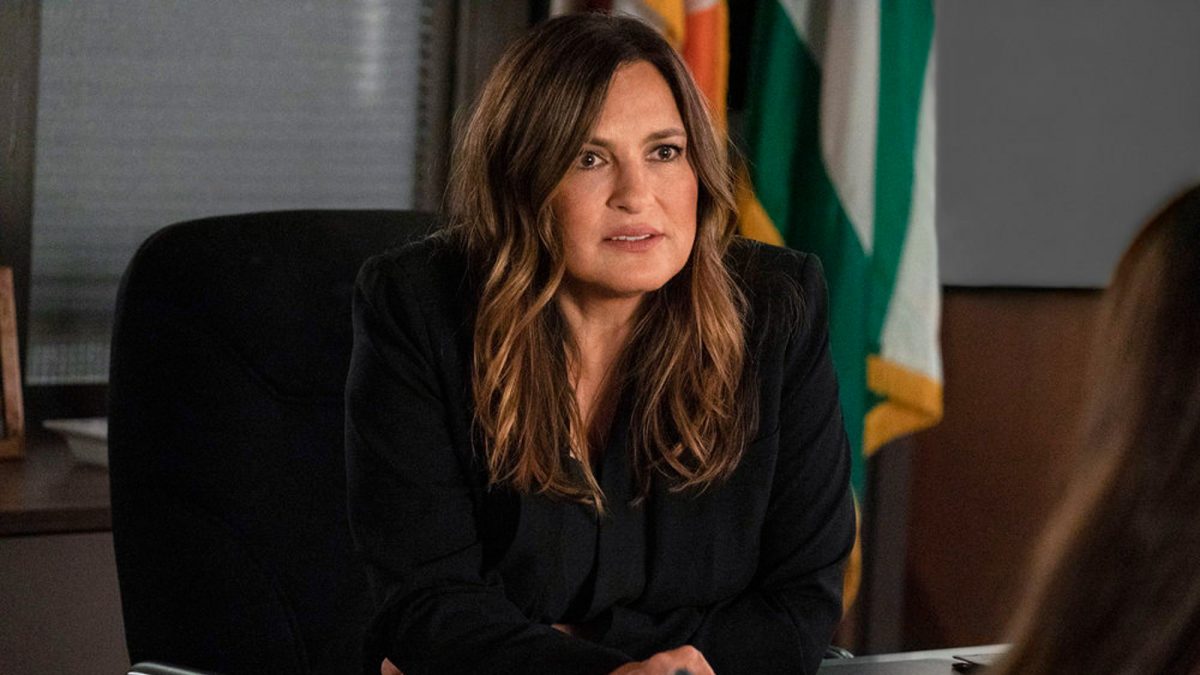 Law & Order SVU Season 23 Episode 16 is all set to return tonight on NBC. However, fans will be surprised as the upcoming episode will revolve around an emotional story. The case will be the center of the episode; however, the episode will also revolve around a Velasco-based storyline. Something will happen with the current SVU team in Law & Order SVU Season 23 Episode 16. Get ready to see some controversial story around the corner. Keep reading to know more.

Law & Order SVU Season 23 Episode 16 Preview: What Will Happen Next?

Law & Order SVU Season 23 Episode 16, titled “Sorry If It Got Weird For You,” will deal with a new case. However, the SVU team will deal with an emotionally overwhelmed case this time. As per the synopsis, the creator of a dating app has been charged with using the dating app to assault women sexually. Well, it’s quite a powerful case as this terrifying situation happens in every society. Now SVU has to unearth the mystery to gather relevant clues to help those women.

SVU aims to draw attention to such topics and give justice to such women. Sometimes justice also takes time, especially in such a dangerous case. Further, the episode will also revolve around Velasco as it will be his first time dealing with the trial. That will ultimately bring more tension in his life as he tries to unearth the mystery and support the victim of dating app cases.

Women Fight For Their Rights

Once again SVU team will deal with a rape-esque case in Law & Order SVU Season 23 Episode 16. However, it would be a little different from what we have seen in the previous episode. This time all the women in the dating app will reunite against the curator of the app. However, he accused them of coming up with a ploy to demolish his company. Whatever the case, McGrath will enter this case to support those victims. Meanwhile, there is a chance that it could bring cross-over events in the future episode.

Law & Order SVU Season 23 Episode 15, titled “Promising Young Gentleman,” was directed by David Grossman. In the previous episode, a group of college girls decides to have a formal dinner. But they end up playing drinking games on the party bus of the Young White Rich Boys’ Club. At the same time, Rollisi, Sonny Carisi, and Amanda Rollins dive to Sonny’s hometown. Back to the party, the boys invited girls to a fancy club and asked them to leave their purses on the bus. The next day the other girls accused those boys of raping a girl named Annabelle.

Captain Olivia Benson meets Rollins, Mia, Carisi, and Annabelle at the hospital. Their Annabelle tells Olivia that a boy named Austin told her that her purse was upstairs, and she soon passed out. But when she woke up, she found Austin raping her with the help of two other boys. Later they find out about those three boys. But they are quickly released as their parents get involved in the case. Later, Chief McGrath’s involved in the case and turns it into a hate women case th at further helps them gather evidence against those boys.

Law & Order SVU Season 23 Episode 16, titled “Sorry If It Got Weird For You,” will air tonight. It will air on Thursday, March 17, 2022, at 9 pm EST only on NBC. Fans can also enjoy the show the following day on Peacock. Further, the online subscribers can stream the show on YouTube TV, Sling TV, DirecTv, and FuboTV. You can also watch it on VOD platforms like Amazon Prime, iTunes, and Google Play.