The Simpsons Season 33 Episode 15: Bart Befriends An Influencer Kid, Homer Leads A Rebellion Against Them! 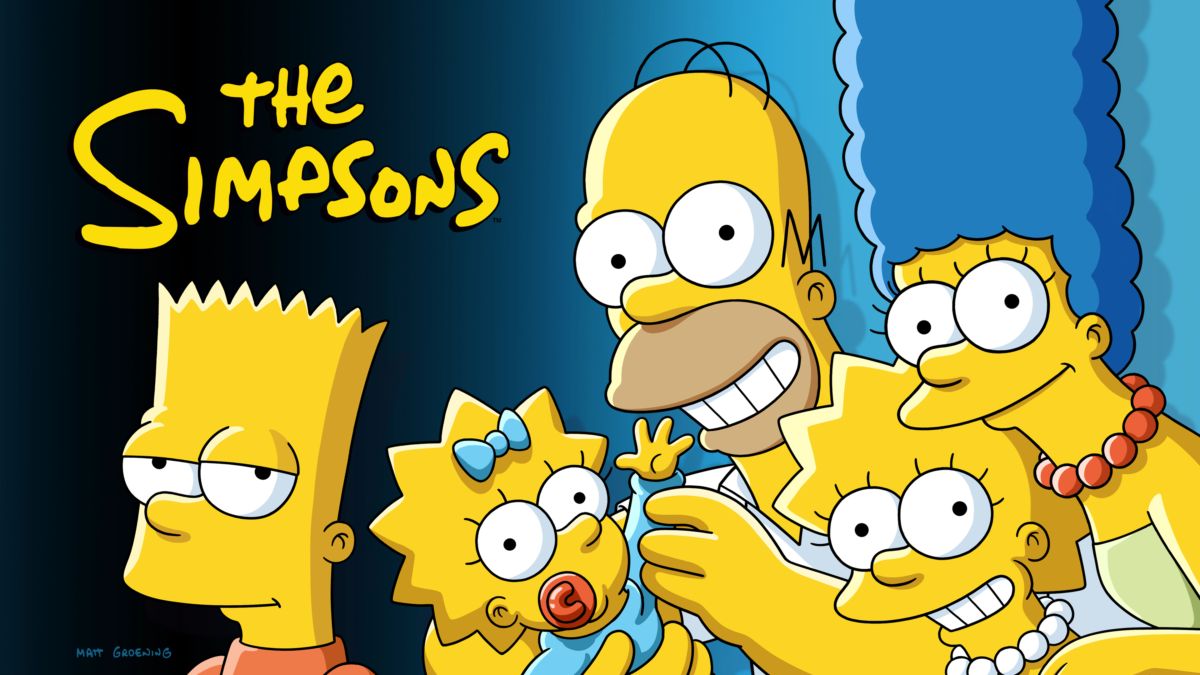 It looks like Bart will make a new friend in The Simpsons Season 33 Episode 15. He will befriend an influencer kid who happens to own a clothing brand. However, Homer and the loser dads will gear up against them in the upcoming episode. So, continue reading ahead to learn all the updates about the fifteenth episode.

The Simpsons Season 33 Episode 15 Preview: What Will Happen?

The fifteenth episode of The Simpsons Season 33 is titled “Bart the Cool Kid.” Bart will become friends with a famous kid influencer who owns a super-cool skate clothing brand. He will hang out with the kid and try to become a cool kid. However, things are bound to get tricky when Bart tries to be someone he is not. Meanwhile, Homer will lead a rebellion of loser dads against Bart and his influencer friend.

In the previous episode, Marge hurried the family to eat their breakfast at home. Raphel brought a vacuum cleaner for her to test. Homer took the kids to the Springfield Dog Park. However, the kids left for Boing-a-Torium trampoline park, leaving Homer and Santa’s Little Helper alone.

Homer took the dog to the Dairy Ice Cream after Santa helped Homer get out of joining a dog club with Lenny. However, he forgot to bring Santa’s Little Helper out of the car and left him behind. The dog started to move, losing the windows and pulling out the keys, and attracting people’s attention. People attacked Homer for locking the dog in the car when he came out.

Further, in The Simpsons Season 33 Episode 14, things got worse when Homer accidentally locked the fireman’s Dalmatian in the truck. People started to post Homer’s pictures on NeighborHub. Marge saw the news when he tried to post the pictures of her vacuum-cleaned home. Homer ignored Lisa’s speech for him and began mocking the people at the church. He accidentally pushed Reverend Lovejoy out of the glass window injuring Lenny’s dog too.

Homer Tries To Do Damage Control And Ends Up Apologizing

The news spread all across the city and the world when people began posting the news on Instsnap. Moreover, Homer was terminated by Mr. Burns too. He is boycotted by people, bars, and restaurants and found himself in the house for three weeks. Homer confronted his family for having a Prawn-a-thon without Homer. He also met a man named Theo who offered to help him find redemption.

Homer and Theo meet other people at the Institute who were in similar situations. Theo proposed to perform acts of charity to fix their reputation. They cleaned the oceans, planted trees, cleaned graffiti, and collected the trash but the bullies still booed them. Theo proposed to erase all traces of their actions from the ChumNet. The team broke into the ChumNet, got into the server room, and inserted a flash drive-in.

Homer realized that the code will erase the record of other people too. So, he stopped injecting the code into the server. Homer read Lisa’s speech to apologize and he was forgiven. However, Theo was punished at the Institue for his failure. The family had a prawn dinner together in The Simpsons Season 33 Episode 14.

Where To Stream The Fifteenth Episode Online?

If you miss Fox’s broadcast, you can stream the upcoming episode on the network’s website and the Fox Now app. Moreover, season 33 is available to stream on Amazon, Hulu, Disney+, and YouTube TV. So, don’t is out on episode 15, and stay tuned for more thrilling episode previews only on TechRadar247.com.