Home Entertainment This Is Us Season 6 Episode 9: Kate Visit Toby To San Francisco In “The Hill!” Know What’s Next
Entertainment News TV Shows

This Is Us Season 6 Episode 9: Kate Visit Toby To San Francisco In “The Hill!” Know What’s Next 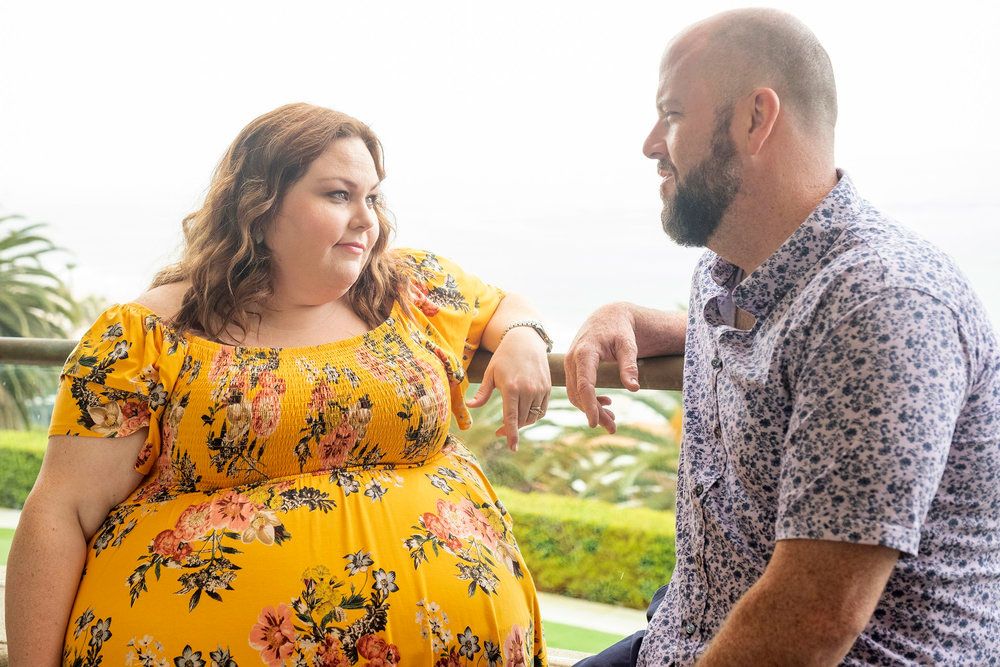 Kate will try to rekindle her bond with Toby as they take a trip in This Is Us Season 6 Episode 9. She will go with Toby to San Francisco for the weekend. They will try to spend some quality time with each other as it has been quite overwhelming for them to be living in two different cities. So, keep reading ahead to know all the details about the upcoming episode.

This Is Us Season 6 Episode 9 Precap: What Will Happen?

The ninth episode of This Is Us Season 6 is titled “The Hill.” It has been tough on Kate and Toby’s relationship to be living in two different cities. So now, she wants to go to San Francisco with him for the weekend. In a flashback, Kate will think about the time when her father taught her to swim. She was afraid and he gave her the confidence to have a full life that she could never have dreamed of in episode 9.

Previously in This Is Us Season 6 Episode 8, John and Rebecca took the triplets to the pool in 1986. Kevin has not yet learned to swing but he wanted o dive and touch the floor drain. In 1999, the pool was closing permanently. Kate and Randall followed a drunk Kelvin to the pool late in the night on Thanksgiving. Kevin told his siblings that he had n foundation for his future.

In the present, Kevin was frustrated as he took the twins to the cabin. He was trying to prove himself as a good father. Cassidy recruited the veterans to build the new house. Meanwhile, Kevin, Edie, Nicky, Cassidy, and her son Matty had a beautiful evening together.

Unfortunately, Cassidy went for a late-night drive and injured herself in a crash. Kevin stayed at the hospital for the night. In the morning, Cassidy told him about having sleepless nights. She felt that she failed her Afghan sources after how the war ended. Cassidy also talked about having the urge to end her life. Nicky advised her to see a counselor.

Meanwhile, Kevin convinced Matty to make a card for his mother. He also gave Matty a guitar that Kevin had been teaching himself to play. Cassidy returned to the cabin while Kevin felt inspired by Jack’s dream to build Big Three Homes. Kevin suggested employing some veterans to build additional homes. He flew back to LA with the twins and felt much better in This Is Us Season 6 Episode 8.

This Is Us Season 6 Episode 9: Airing Date

Where To Stream Episode 9 Online?

If you miss NBC’s broadcast, you can stream the latest episode on the network’s website and the NBC app. Moreover, season 6 is available to stream on Peacock, Hotstar/Disney+, and Hulu. So, don’t miss out on the ninth episode and keep returning for more thrilling episode previews only on TechRadar247.com.