Home Entertainment Aggretsuko Season 5: Renewed By Netflix? Finale Drops A Hint At What To Expect Next!
Entertainment News

Aggretsuko Season 5: Renewed By Netflix? Finale Drops A Hint At What To Expect Next! 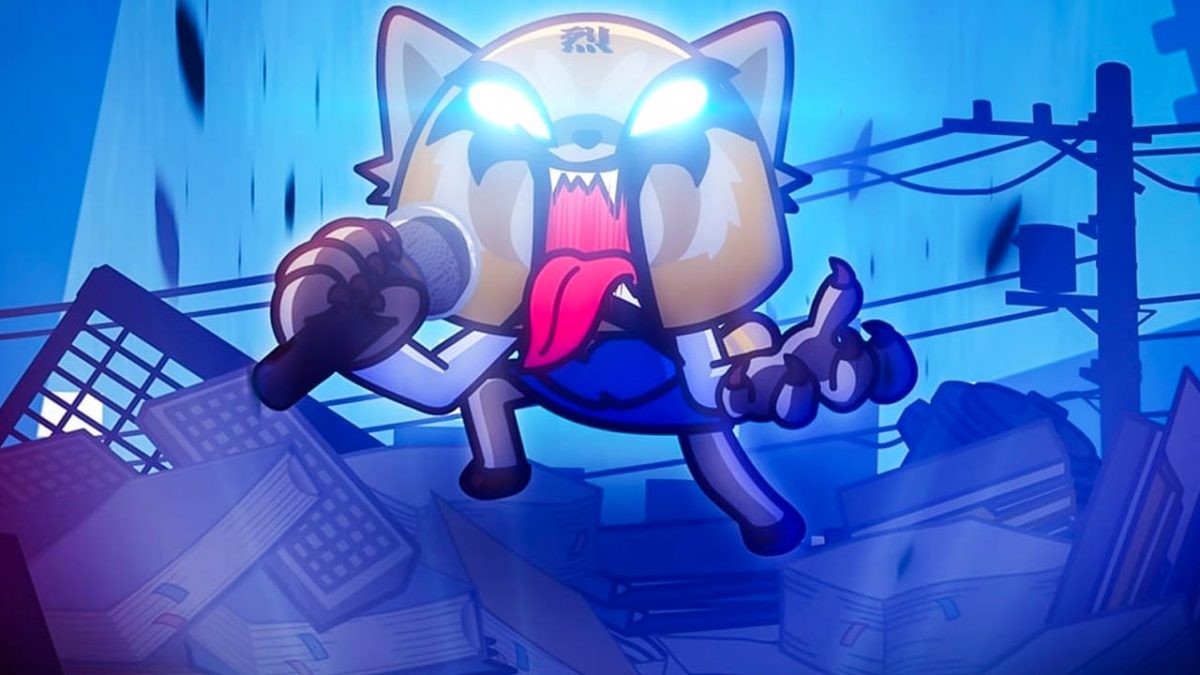 Aggretsuko dropped its fourth season on December 16, 2021, on Netflix. And after watching the explosive finale, fans have been curious to know the future of Aggretsuko. Well, the show has been the most-watched show in its native place as well as internationally. Thus the wait seems irresistible. But will Retsuko and her friends return for Aggretsuko Season 5? Don’t fret! Here is everything the series fans need to know.

Written and directed by Rarecho, Aggretsuko is a Japanese animated show. It is based on the eponymous character created by Yeti for the mascot company Sanrio. The series follows the life of Retsuko, a 25-year-old anthropomorphic red panda who works in a Japanese trading firm. Her best way to cope with her problem is by signing death metal every night at karaoke. After five years working in the same firm, Retsuko’s misery put her job in jeopardy. That later forced her to change her life in different ways, including her relationship with her co-workers. ‘

Aggretsuko Season 5: Is It Renewed Yet?

Netflix dropped Aggretsuko Season 4 on December 16, 2021. It has only been three months since the release. But fans are already clamoring to know more about Aggretsuko Season 5. Typically, Netflix takes a couple of months to renew any show. However, it has been some time, which has left fans wondering whether the show could return for the fifth season. Well, the series has gained 100% positive response on Rotten Tomatoes. Thus, it hints that the streaming platform will soon return with an official announcement.

Well, if we recall, Netflix didn’t announce the renewal of the fourth season after a couple of months as well. So we can expect the same with Aggretsuko Season 5 too. Further, if you remember, in the closing moment of the season finale, Retsuko returned with a message. In the post-credit scene, the message popped up “Retsuko will return”. This means the anime series will return with more quests and drama.

Further, after the show wrapped up airing on the streaming platform. It left people wondering whether or not the show could return. But, back on December 27, 2021, the official page of Aggretsuko shared an image of Retsuko sliding with her office chair while the background reads “Keep Going”. So perhaps it’s a sign that the show will return with the fifth season.

Aggretsuko Season 5: Who Could Return?

If the show returns with a potential fifth season, Erica Mendez and Jamison Boaz will undoubtedly return to voiceover Retsuko. Apart from them, Josh Petersdorf will return as Director Ton, Katelyn Gault as Fenneko, Ben Diskin as Haida, and G.K. Bowes as Director Gori. Other characters include Tara Platt as Ms. Washimi, again G.K. Bowes as Tsunoda, and Todd Haberkorn as Komiya.

Additionally, Debra Cardona as Tsubone will return with Misty Lee as Kabae, Max Mittelman as Resasuke, and Billy Kametz as Anai. Griffin Burns as Tadano will join Kaitlyn Robrock as Restsuko’s mother, SungWon Cho as Hyodo, and Deva Marie Gregory as Manaka. Abby Trott as Inui will also join Trevor Deval as Himuro.

Aggretsuko Season 5: What Will Happen Next?

In the previous season, Retsuko broke into Haida’s office to rob the accounting data from a USB drive kept in a safe. However, Haida confronts Tadona that his relationship with Retsuko has been worst. Later that night, Haida suggests to Himuro that they stop now as the whole office knows about their dirty plan. However, Himuro dismissed his plans. That later turned into arm wrestling, where Restuko supported Haida. But, in the end, both left the job. The season finale brought a shocker to the fans. Retsuko and Haida seemed together as they date each other. So if the show returns, it would focus on the couple’s relationship. Including what Haida will do next after losing his job.

Aggretsuko Season 5: When Will It Return?

As of now, Netflix has yet to renew the show for the fifth season officially. But, deeming the creators are optimistic about bringing the fifth season on the table, it looks like the show might have undergone production. That might take a few months to wrap up. So deeming this, we can expect that Aggretsuko Season 5 might return either in December 2022 or earlier in 2023.