Tehran Season 2: Releasing In 2022? Can Tamar Escape From Iran? Find Out Here 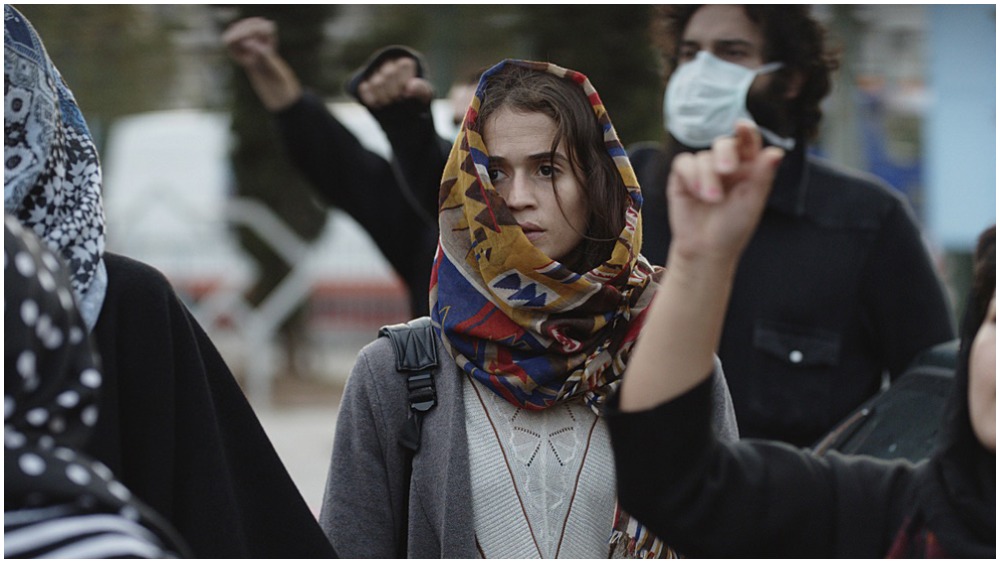 Apple TV’s spy thriller series Tehran premiered the first season on the platform in 2020. And it got a tremendously good response. However, after the show bagged the International Emmy award for the Best Drama series, the scene has been changed drastically. Since then, there has been so much buzz about Tehran Season 2. So, let us discuss everything we know about the upcoming season.

Tehran is an Israeli espionage thriller drama series that debuted on Apple TV + in September 2020. The thriller drama follows a young Israeli Mossad agent Tamar Rabinyan with roots in Iran. She is sent to the Iranian capital with a secret and risky mission. Tamar has to infiltrate into Irani defense forces and disable the radar surveillance system. So that Israeli warplanes can sneak into Iran under the nose of defense and destroy their nuclear plant.

Upon the release of the first season, Tehran received highly positive reviews from critics. The viewers have well received the thriller series rooted in contemporary geopolitical scenarios. Brilliant writing, captivating storyline, and compelling performances are the main reason behind the success of the show. But will the same come up in Tehran Season 2? Let us find that out here-

What To Expect From The Next Season?

In the first season of the series, viewers saw Tamar entering Tehran with a mission to infiltrate radar security. Tamar made all the efforts she could for the mission’s success. However, things did not go so smoothly, and the mission backfired. Everything was in ruins when the Iranian defense force destroyed Israeli planes one after ano ther. We learned that Mossad agent Yael was the mole who caused Israel their plan.

At the end of the first season, we saw Tamar sparing Faraz’s life. He told her that he did not kill Tamar’s father while they were in an identical situation. We also saw Tamar riding on a bike out of Tehran along with Milad Hopefully, Tamar got back to Israel and regrouped with Gorev.

Now, Tehran Season 2 will answer several fan questions after the first season. We will learn what happens to Faraz. When viewers saw him last, he was bleeding unconsciously on bleeding on the ground. Faraz’s wife Nihad is also in danger as the Mossad agents got hold of her. But the million-dollar question is what’s next for Tamar and where she is headed in the Tehran Season 2.

The first season Tehran completed its run in on October 30, 2020. After the global success of the season, Apple TV+ announced Tehran Season 2 in January 2021. The move was much anticipated. As the streaming service would not pass the opportunity to capitalize on the popularity of the series. Even though we do not know the exact release date of the reason, it is very close. There are some reports around claiming that Tehran Season 2 may release in mid-2022. So, stay tuned with us to know all the updates about your favorite tv shows.