Greatness Code Season 2: Apple Announces Another Season! Know Who Will Feature This Time 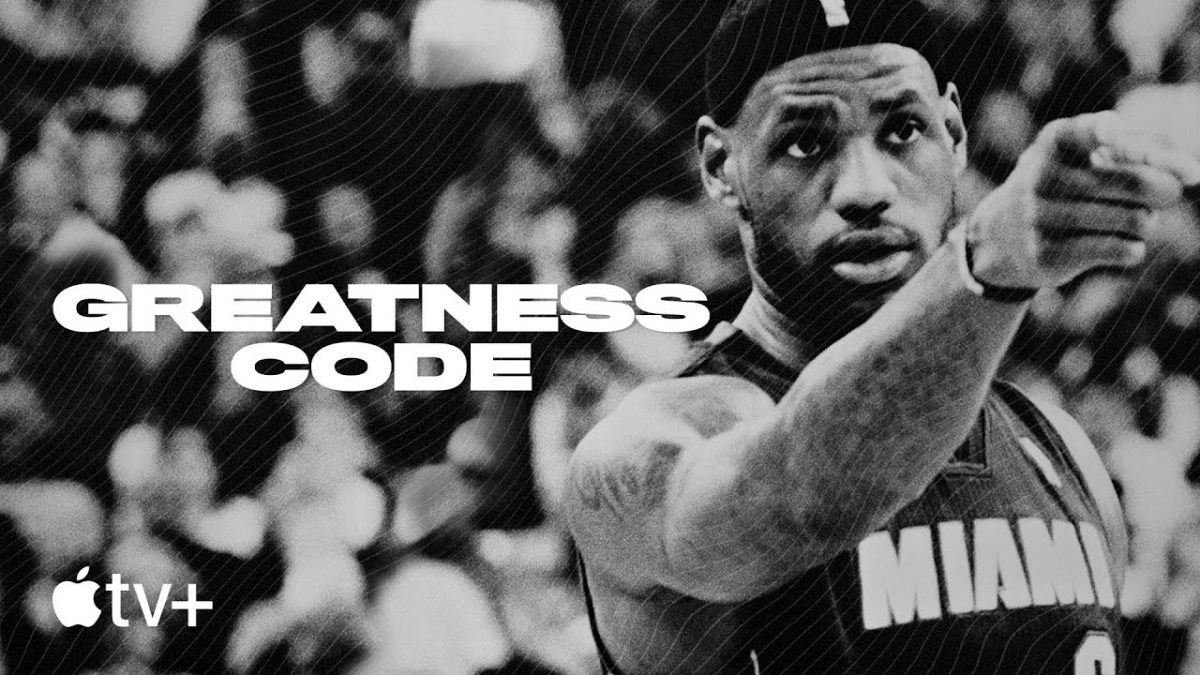 The first season of Apple TV’s Greatness Code debuted on the platform in July 2020. Since then, the fans have been waiting for the return of the sports docu-series with Greatness Code Season 2. Now, after almost two years, the second season has been confirmed. So, let’s discuss what will happen next-

What Will Happen In Greatness Code Season 2?

The first season of Greatness Code followed the game-changing moments in the lives of the sports icon and how they changed things for them. The show features small interview segments of the stars discussing the most climactic moments in their careers that have paved the way for them to be where they are now. Instead of the real footage of these pivotal moments, the show presents exquisite animations and visual effects that make the viewing experience even more interesting.

Despite its captivating nature, some bits in the first season of the series felt a little underwhelming. Therefore Greateness Code Season will try to change that upon its return. In the second season, the show might extend the interview duration. This will provide fans with a little more details about the crucial moments in the sports icons’ lives.

Furthermore, the show’s informative conversations drew a considerable crowd. As a result, we may expect the series to stick to the formula in future episodes. In addition to animation, the presentation includes some real-life material to make ‘Greatness Code’ more impactful and accessible to a wider audience.

Who Will Feature In Greatness Code Season 2?

The list of Sporting icons who feature in the first season of the reality series includes LeBron James and Tom Brady. Also, Alex Morgan, Shaun White, Usain Bolt, Katie Ledecky, and Kelly Slater. When the series returns with Greatness Code Season 2, we as viewers can expect a whole new list of sports idols making their way into the series.

As per the reports, the list of celebrity cast members for the second season of the series features geniuses English professional footballer Marcus Rashford, NFL quarterback, and Super Bowl champion Russell Wilson. The season will also feature Leticia Bufoni, who is a Six-time X Games gold medalist and professional street skateboarder, American track and field champion Scout Bassett. In addition, there will be Bubba Wallace, the First African-American driver to win a race in NASCAR. Also, it will feature Four-time World Cup champion alpine ski racer and Olympic gold medal winner Lindsey Vonn.

When Is Greatness Code Season 2 Coming?

All the seven episodes of the first season of Greatness Code premiered on Apple Tv+ on July 10, 2020. And after a long wait of about two years, the streaming service has finally announced Greatness Code Season 2. Apple Tv + on April 8, 2022, has confirmed that the second season of the sports short docu-series will return on the streaming platform.

Greatness Code Season 2 is set to premiere on Apple Tv + on May 13, 2022. The renewal news might have taken longer than expected to arrive. However, it is not really surprising given that the show’s first season has done well for the platform. Now we all are waiting to find out what the second season has in store for us.