Home Entertainment Is How To Get Away With Murder Season 7 Coming To ABC? Find Out Here
Entertainment News TV Shows

Is How To Get Away With Murder Season 7 Coming To ABC? Find Out Here 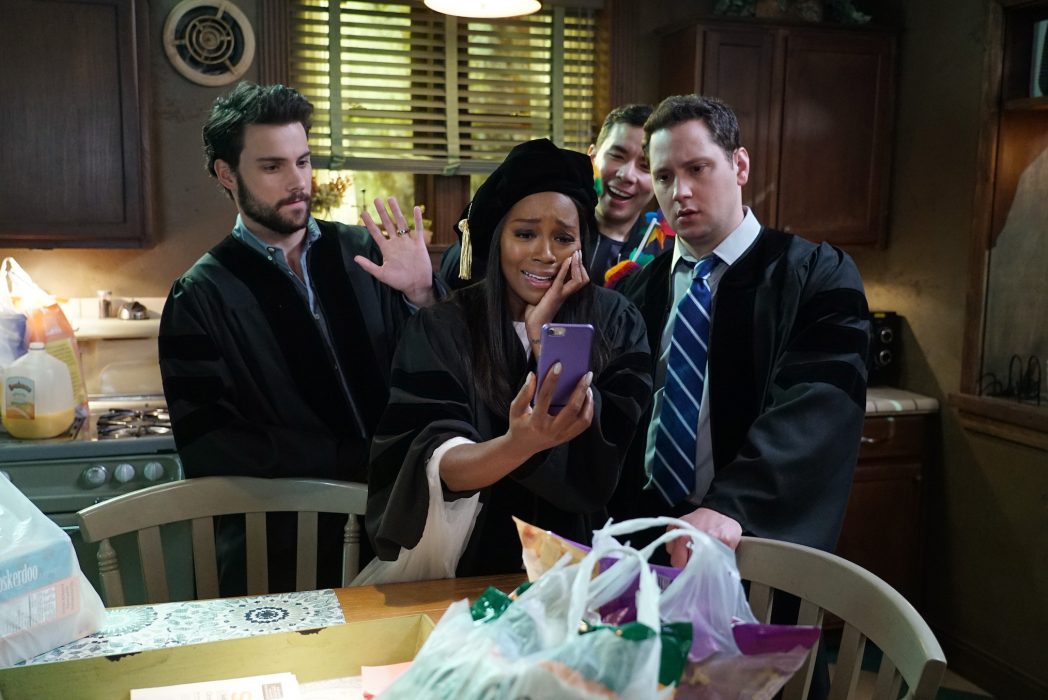 ABC’s How To Get Away With Murder which debuted on the network in 2014, became one of the most popular shows on ABC in its time. The legal thriller drama series followed lawyer professor Annalise Keating and her team of five interns as they analyzed mind-blowing murder mysteries. The series has a lot of critical acclaim for its captivating storyline, multidimensional characters, and LGBT representation. After the ending of the sixth season in 2020, many fans have been waiting for How to Get Away with Murder Season 7. So, will it return? What are the chances? Find out here-

Will There Be How To Get Away With Murder Season 7?

The sixth season of the drama series ran on ABC from September 26, 2019, to May 14, 2020. And as y’all know that it has been over two years since the last season premiered. Moreover, there has not been any announcement about its renewal for How To Get Away With Murder Season 7. This is because ABC already announced in July 2019 that the sixth season would be the final installment in the series. Thus the chances of How To Get Away With Murder Season 7 are not looking good.

Talking about the show ending for good, creator Peter Nowalk shared a heartfelt message. He said, “Deciding to end this series was a brutal decision, but ultimately the story tells you what to do – as it did here,” He also continued, “I am so thankful to the brilliant cast, writers, and crew for dedicating themselves to the most rewarding experience of my career over the last six years. I also want to thank our fans.”

The Best Thing Connor Has Done!

In the film How To Get Away With Murder, everyone had their share of sins. Connor’s chickens came home to roost in the last season. He made the decision to send himself to prison in order to make amends for what he had done. It was a courageous move.

On the other hand, Oliver did not want this to happen because he couldn’t imagine life without Connor. He went to the FBI to try to negotiate a better deal for Connor. Connor was furious when he discovered Oliver had gone over his back. Surprisingly, he requested a divorce and even-handed Oliver his ring as he was hauled away. Fortunately, the series’ final flash-forward sequences revealed that they had reconciled.

Furthermore, the sweethearts were now treating their love honestly in the penultimate episode. They chose to get tested for HIV and other STIs to show that they cared about each other. Connor tested negative, whereas Oliver tested positive. But the outcome did not affect Connor’s feelings towards Oliver. He opted to stay with him since he was his everything.

Annalise’s connection with her mother, Ophelia Harkness, who was referred to as “Mama,” was easily the greatest on the show. Fans knew they were in for a treat whenever Viola Davis and Cicely Tyson shared a scene together. “Mama” would usually appear on the television when Annalise was at her lowest point.

When Annalise lost faith in herself or thought she wasn’t deserving of love and happiness. “Mama” would restore Annalise’s faith in herself and help her focus on what was truly important. She knew Annalise better than anybody else and was her most ardent supporter. Annalise adored her mother and went out of her way to help and cherish her, particularly when “Mama” began to suffer from dementia.

‘How To Get Away With Murder Season 7 Cast!

The series also features Connor Ricamora as Oliver Hampton, Billy Brown as Nate Lahey, and Charlie Weber as Frank Delfino. In addition, there is Liza Weil as Bonnie Winterbottom, Amirah Vann playing Tegan Price, and Katie Findlay appearing as Rebecca Sutter. Furthermore, in the series, Timothy Hutton stars as Emmett Crawford, and Rome Flynn plays Gabriel Maddox. If the series is recommissioned for How To Get Away With Murder Season 7, we might see most of these cast members returning in their roles.

Also Read How To Get Away With Murder Season 7: What Could Have Happened Next?