Home Entertainment The Old Guard 2: Will There Be A Sequel? Will Quynh Kill Andy? Find Out Here
Entertainment Movies News

The Old Guard 2: Will There Be A Sequel? Will Quynh Kill Andy? Find Out Here 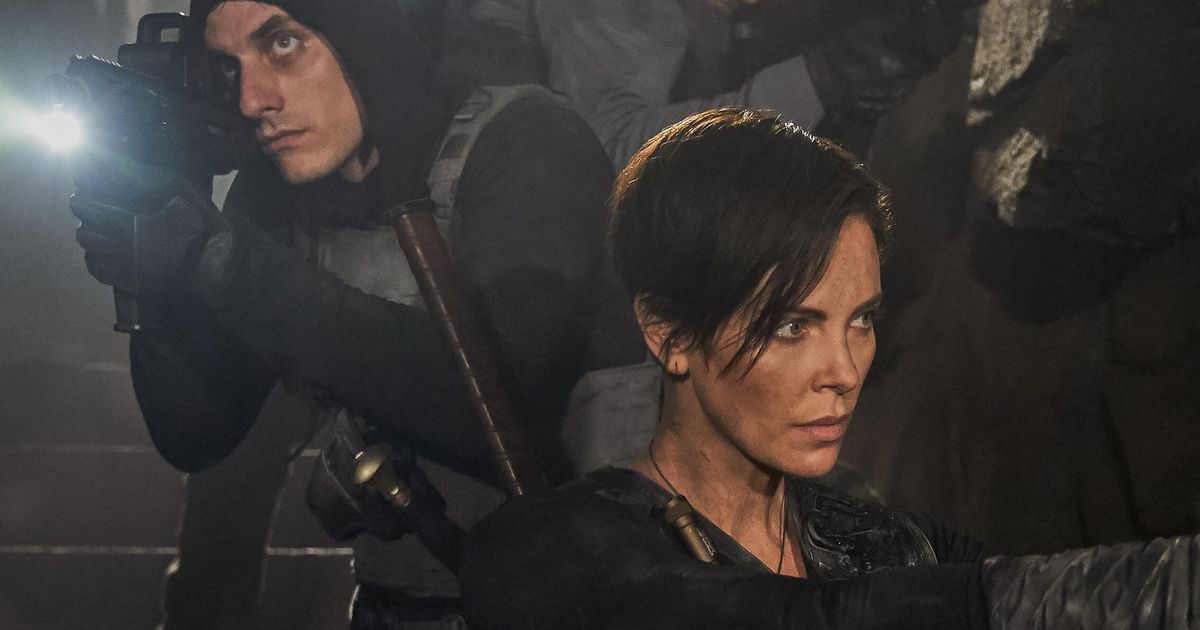 When we all were bound to the vicinity of our homes due to the ongoing pandemic, Netflix released the supernatural action flick The Old Guard in July 2020. And fans were blown away by the edge-of-the-seat action and the grippingly new concept of the film. The first movie ended on a cliffhanger note teasing the possibility of The Old Guard 2. However, It has been more than one and a half years. But we are still waiting for The Old Guard 2. So, let’s find out what we know about the sequel movie.

Will There Be The Old Guard 2?

The Old Guard landed on Netflix on July 10, 2020. The film received critical acclaim and audience admiration upon its release on the OTT platform. Based on the above, Netflix officially announced The Old Guard 2 in August 2021. Thus, we can be sure about seeing more of the adventures of Andy, Nile, and the others.

As of now, the official release date for the action flick is not revealed by Netflix. But there were some reports that the production of the movie is likely to begin from early 2022. Since 2022 is here already, it remains to be found how much truth these reports hold. But if the reports are true, then considering the time required for filming and production. We can say that the movie may arrive in early 2023.

The Old Guard 2: What Will Happen Next?

Netflix’s ‘The Old Guard’ is inspired by the eponymous comic books Greg Rucka. The sequel comic book is titled ‘The Old Guard Two: Force Multiplied. As the first film was tied close to the original source material. Thus, it seems likely that the sequel will also follow the second book in the comic series. Based on the conclusion of the first film, we can assume that The Old Guard 2 will delve into the dynamics among the group.

Nothing much is out about the plot of “The Old Guard 2“. But the first film’s ending teased the return of Quynh. As far as we know, she is looking to get her revenge. Quynh was drowned in the ocean, where she kept suffering for centuries. At the end of the first movie, she showed up at Booker’s house. And she did not seem happy about the fact that there are more immortal individuals just like her. The way she introduced herself by saying, “Booker. It’s nice to finally meet you.” seemed fishy.

In the next film, Quynh will also learn that Andy is not immortal anymore, like the rest of them. That’s a massive vulnerability in the squad’s usual resilient nature. Meanwhile, we also expect The Old Guard 2 to provide us with some details about the immortality of the characters.