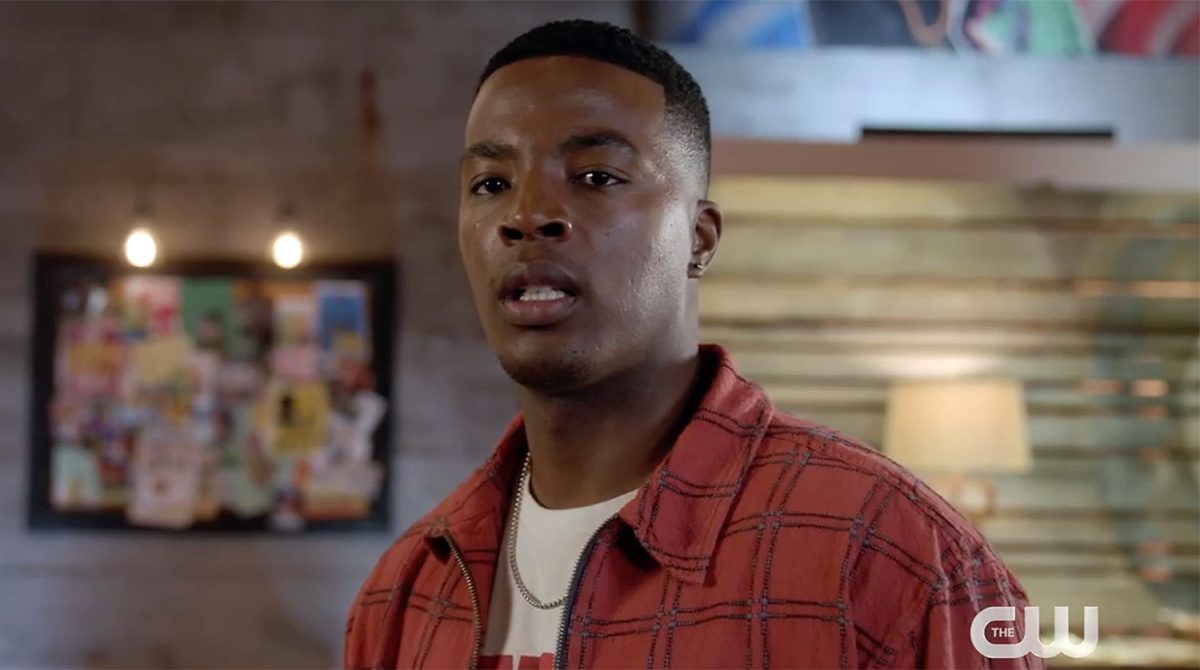 It looks like All American Season 4 Episode 16 will be life-changing in everyone’s life. Spencer will fight to find his identity. Now he needs to know what his role is in the NIL brand. So he will struggle to find his true identity.

Meanwhile, Olivia will regret narrating her friend’s story, which will create a mess for him as well as Olivia. It will also create a mess in team members’ lives as someone’s hidden truths will open up, which will leave Olivia to reconsider her decision. Keep reading to know more.

All American Season 4 Episode 16 Preview: What Will Happen Next?

All American Season 4 Episode 16, titled “Labels,” is directed by James Lafferty, while Mike Herro and David Strauss wrote it. Olivia now finally knows what she wants to cover. She’s ready to tell Jordan’s story. So she tries to draft an appealing story that reveals a lot about him. Now her story may create some complications for her as well as Jordan. At one point, she wants to trash her story, but her editor thinks it’s the best thing she has done so far. That will force her to continue with her narration.

Meanwhile, Spencer will deal with a reality check. He will struggle to fight for his identity and figure out his NIL brand. Patience throughs a release party as she finally comes up with the title of her song. But things get awkward between her and Coop. Apart from this, Billy tries to handle things happening in his life. It will continue to create more impact on his life. On the flip side, Jordan and Layla will deal with their past demons once they lock in Layla’s recording audio. It will indeed test their patience and friendship in All American Season 4 Episode 16.

The previous episode, titled “C.R.E.A.M,” was directed by Michael Schultz while Robert D. Doty wrote it. Spencer worked on special teams for Coach Garrett. Meanwhile, Layla struggled to come up with an album title. Spencer decided to stay away from Olivia’s NIL narrative. Davita warned Spencer that he isn’t close to getting a huge NIL deal. Meanwhile, Olivia’s editor rejected her story. Spencer and Olivia appeared to have a clash on the importance of NILs. Miss Rita lost her earrings, and Coop thought that her grandmother was behind this.

Then, Billy gave Olivia some insight into the financial part of college football. And Wade got busted when Garret caught him for attending a sponsorship event. Meanwhile, Spencer failed to dodge, and the other team scored. Jordan tried to calm him, but Spencer blamed Jordan for this. On the other hand, Jaymee met Layla and Olivia. Jordan came up with a game-winning shot but was pushed flat. Meanwhile, Skype had turned Miss Rita’s earrings into a necklace. Olivia and Davita talked about NILs. And Spencer and Olivia reunited. After Jordan’s win, Wade decided to leave him to go alone on his Vegas trip.

All American Season 4 Episode 16, titled “Labels,” will air on Monday, April 25, 2022, at 8/7c on The CW. All-new episode will drop every Monday night. If in case you miss the show, you can catch it on The CW app or the official website. Further, online subscribers can stream All American Season 4 on Sling TV, DirecTV, Fubo TV, and YouTube TV. So stay tuned.